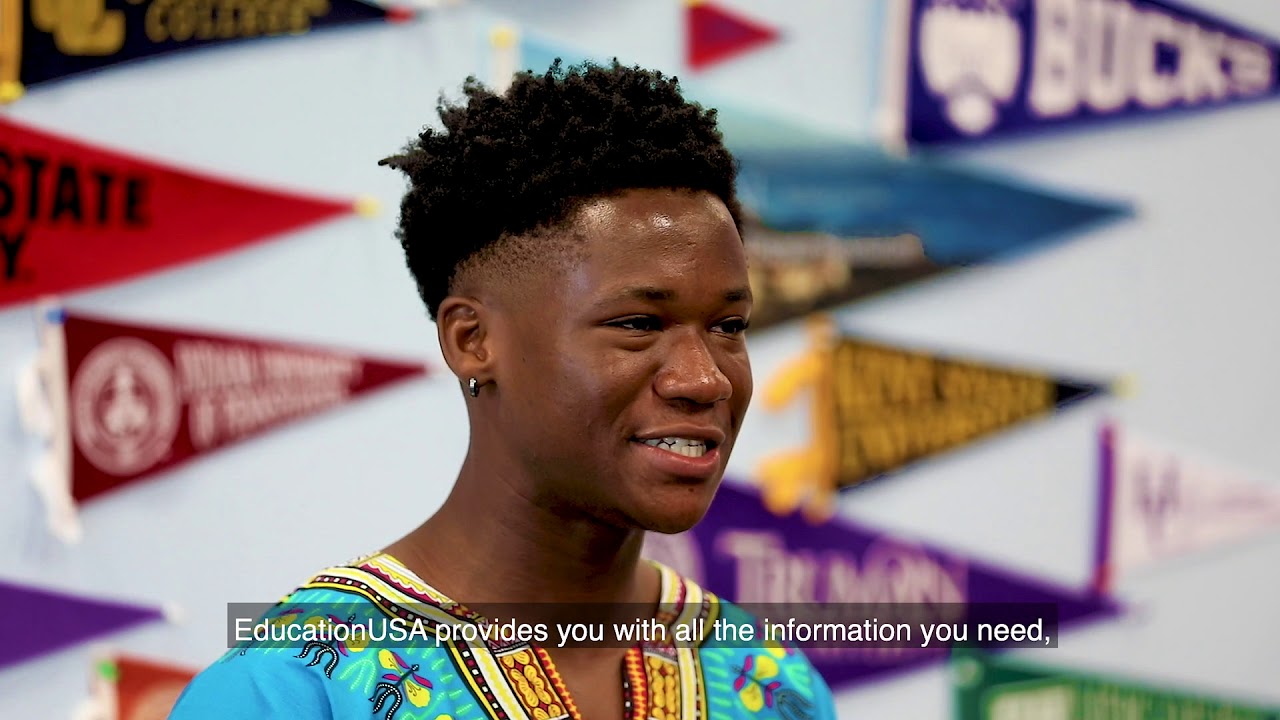 ‘Beast Of No Nation’ star, Abraham Attah has announced his admission into a prestigious university in Massachusetts, USA.

Abraham Attah relocated to the US from Ghana, where he is receiving training based on his Netflix scholarship.

His award to further his education abroad comes from the role he played in the movie ‘Beast Of No Nation’ and Ted Sarandos, Netflix’s Chief Content Officer has been footing all of his bills.

In 2017, Abraham Attah was presented with the Scholastic Improvement Award by Chershire Academy for his perfect score of 4.0 and this laid the foundation for his journey to Tufts University.

He went on to thank all those who played a role to help him chalk this feat including his coaches, colleagues and friends.

His post read: “I’m beyond excited to announce my commitment to further my academic and athletic career at Tufts University! I want to thank my family, coaches, friends, teammates, and everyone that helped me through this process #gojumbos”

Tufts University is a private research university on the border of Medford and Somerville, Massachusetts and was founded in 1852. The average annual cost of tuition is around $76,200.