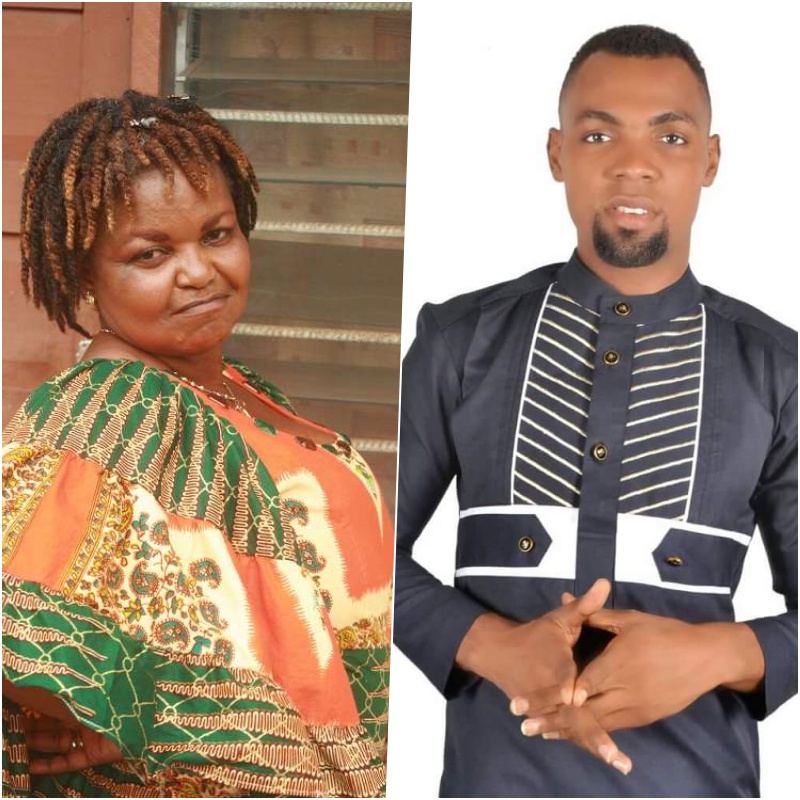 Actress, ‘Auntie B’ reveals why Rev. Obofour gifted her a car

The Efia Wura actress vehemently denied ever masterminding a dubious plan to promote the works of  Rev. Obofour. In interaction with Nana Romeo on Accra FM admitted that the founder and leader of Anointed Palace Chapel has dashed her a car but was quick add that she does not contract people to fake miracles for Rev. Obofour.

The actress born Harriett Naa Akleh Okantey continued to say that the minister of the gospel has no individual on this planet who contacts people to fake miracle as a section of the public believes.

Auntie B made it clear during the interview that she has never encountered such a disgraceful act at the church premises ever since she started worshipping at the Anointed Palace Chapel so all who have such a perception about Rev. Obofour should find a place to sleep and think about their future.

Detailing why Rev Obofour gave her a car, the actress revealed that the pastor once spotted her walking through the mud after a heavy rainfall and when he quizzed her about the whereabouts of her car, she replied that she had none.