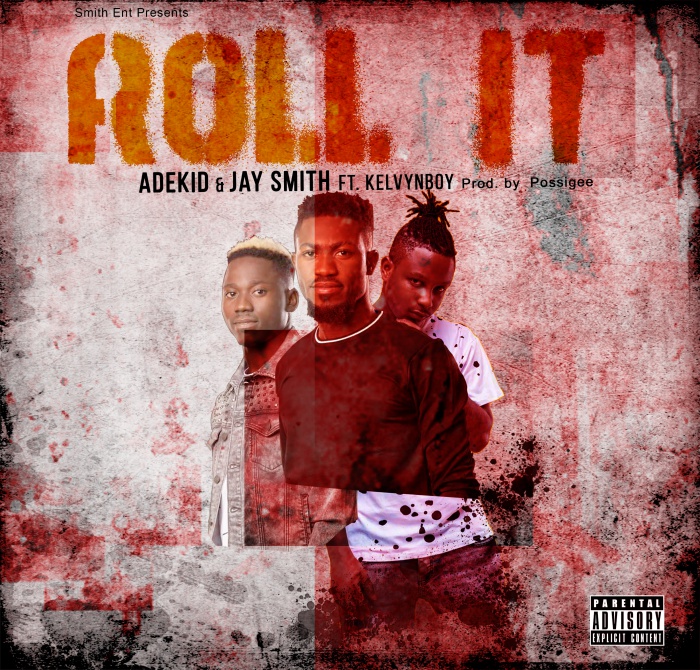 AdeKid & Jay Smith voices are beautifully demonstrated in the way they blend dancehall, Afro Pop and R& B in ‘Roll It’.

Related Topics:AdeKid & Jay Smith
Up Next