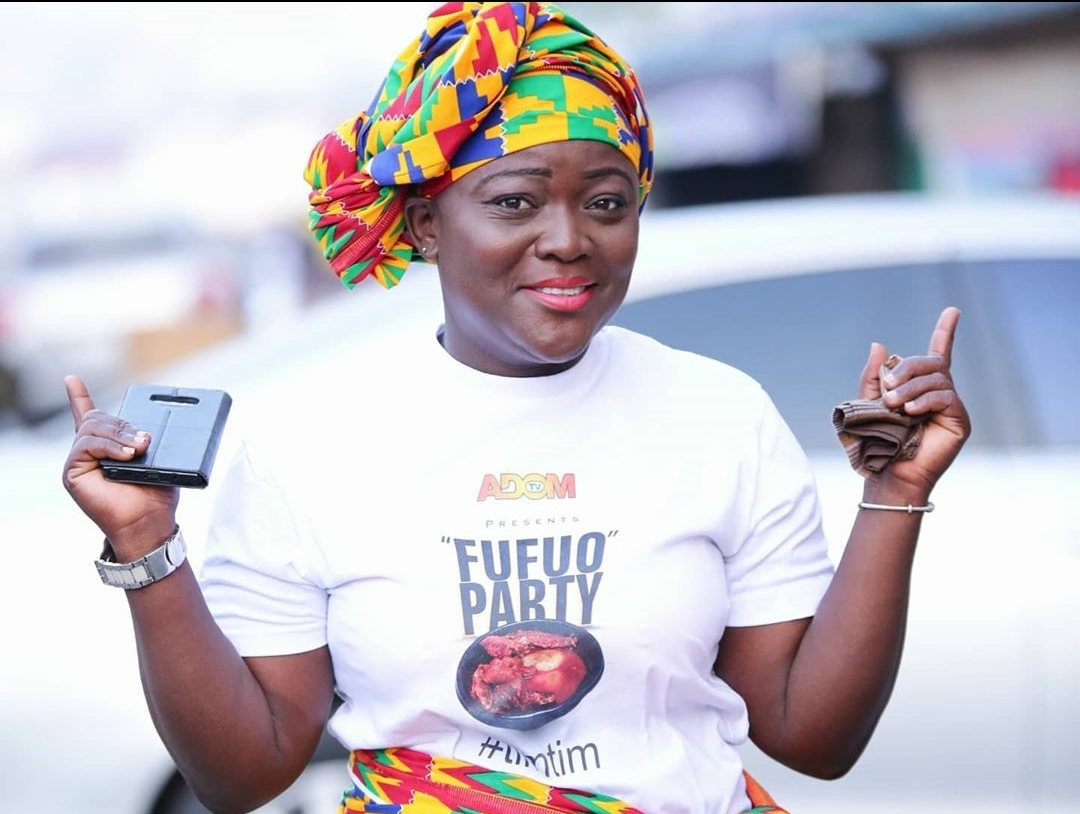 The ‘Badwam’ host who has now deleted most of her Instagram posts which were related to her time at ADOM TV took to social media to make the announcement.

Nana Yaa Brefo was in the news recently for an interview she had with actress Nana Ama McBrown where many criticized her for her “unprofessional” style of questioning.

Some critics called for her sack from MGL and this has left many wondering if the McBrown incident was the reason for her resignation. 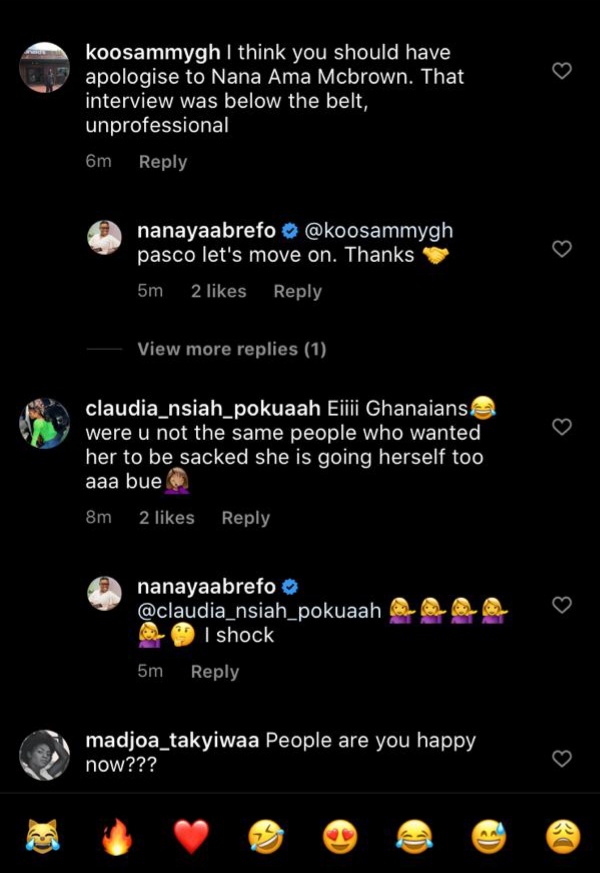 She joins the list of other on-air personalities who have media left the media company in recent times.

For the 6th time in 2022, Chief One has copped another major nomination! END_OF_DOCUMENT_TOKEN_TO_BE_REPLACED

Nigerian singer Kizz Daniel has been reportedly arrested by the Tanzanian Police for refusing to perform at an event. END_OF_DOCUMENT_TOKEN_TO_BE_REPLACED

Member of Parliament for the Dome-Kwabenya Constituenc, Sarah Adwoa Safe has penned a sweet message to her partner as they celebrate four years of marital bliss.  END_OF_DOCUMENT_TOKEN_TO_BE_REPLACED