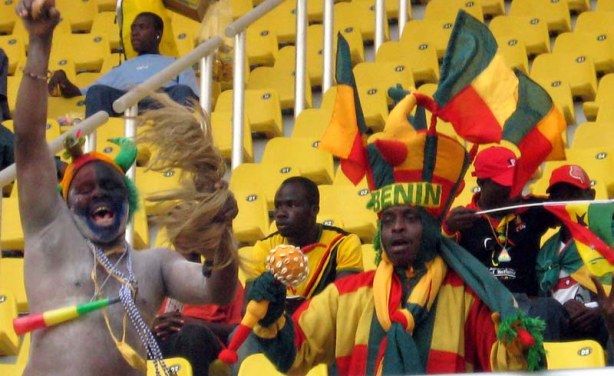 In a bid to achieve an all-round success in the 2019 Africa Cup of Nations, Dah Gbediga, president of the indigenous religions of Benin and other vodunsi practitioners have offered voodoo prayers for their national team who shocked Morocco on penalties in the round of 16, to record its first ever victory in the competition and advance to a quarter-final showdown with Senegal on Wednesday.

The voodoo priests sacrificed a goat and three sheep behind closed doors, after which Dah Gbediga emerged with his chest bared accompanied by a toothless priestess in her sixties who led the prayers in front of around a hundred followers. According to the worshippers, it was a  “special ceremony to support the Squirrels”. “This is something new for our players in this competition, people think we will make a poor showing, but they are wrong, we are committed to doing our best,” intoned the priestess, Tangninnon, gripping a gourd of water and her walking stick.

Recounting how he has been praying for the team before the tournament began, Dah Gbediga told AFP; 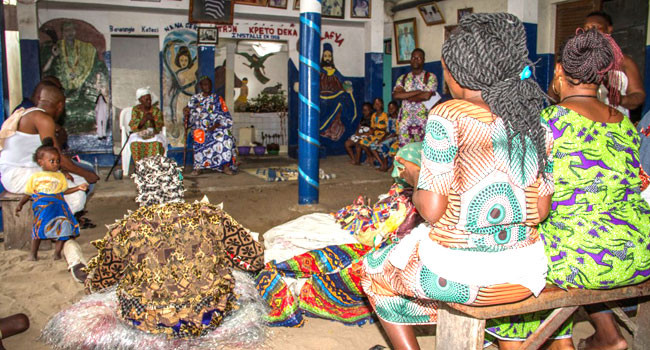 “There is a march towards progress in football with the support of the ancestors and nothing else should stop us.  We achieved what we had never done before this year, we have impressed the whole world and we ask the ancestors to make it last for as long as possible.”

My B.A.R series was to prove that I am a rapper and not an “azonto” musician -E.L