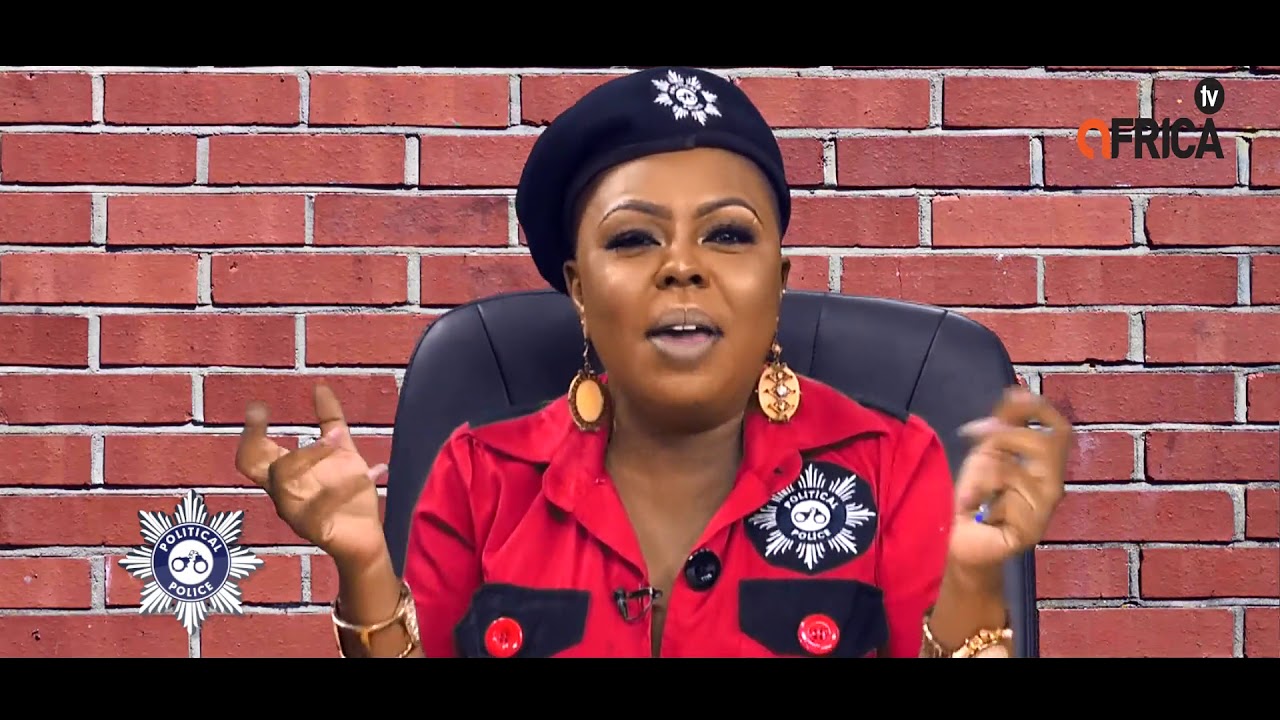 Controversial and outspoken radio and TV personality and comedian, Afia Schwarzenegger has revealed that she has resigned from TV Africa. The host of Political Police revealed in an interview on Okay FM that she was being forced by the TV station to lie. She told Abeiku Santana that ” Ghanaians don’t like me because I tell the truth. In fact because I like telling the truth, I have resigned from TV Africa . They were forcing me to lie”. She also talked about her break up with budding actor William Darling.]]>

Saying that I’m Stingy is your perception- Sarkodie