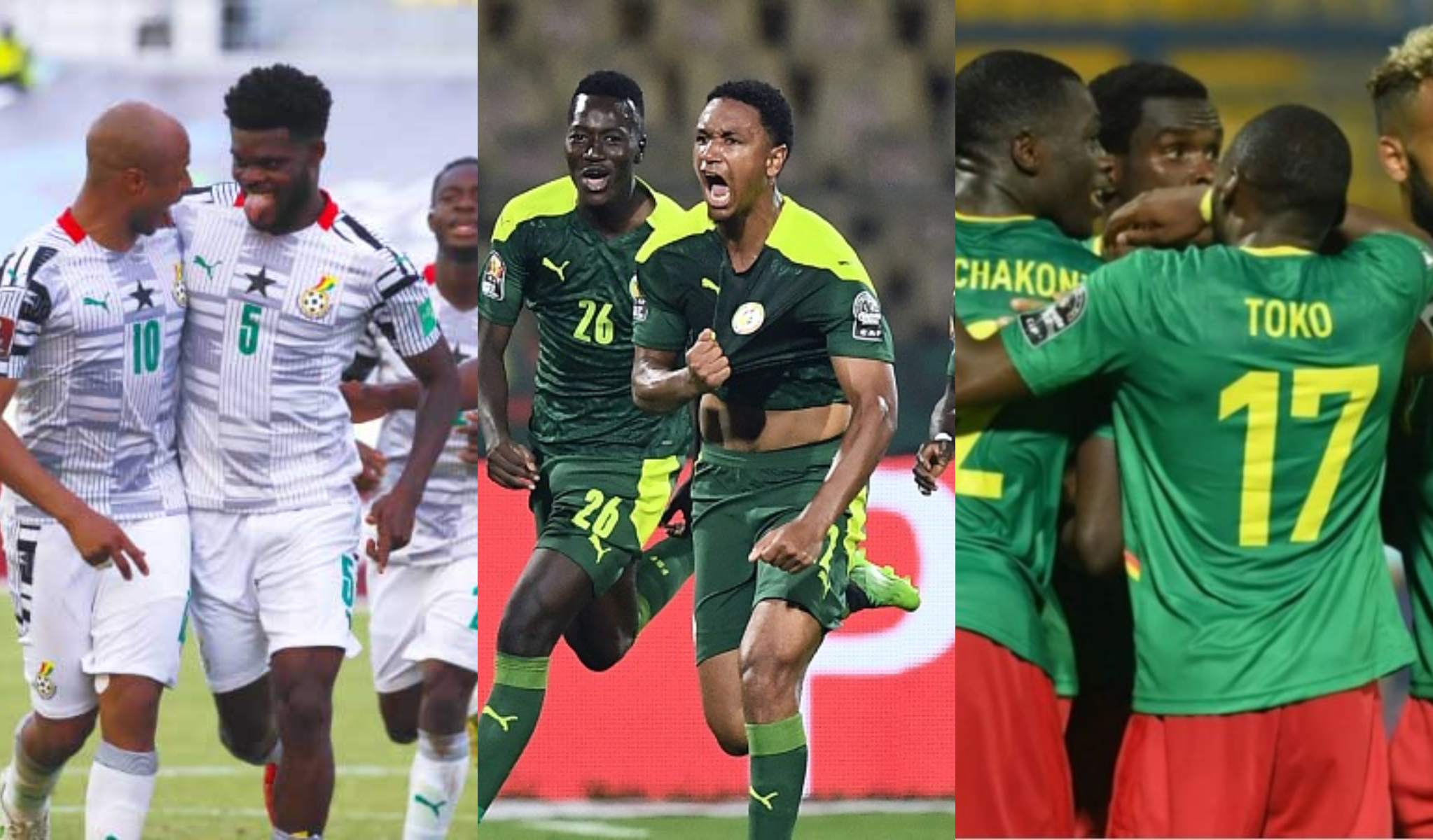 The 2022 FIFA World Cup in Qatar is only a few months away, and footballers lovers around the world are gearing up for the biggest sporting spectacle in the world. There will be jubilations and there will be disappointments as fans cheer their countries to glory!

Africa, as usual, will be well-represented and the world will see our teams, often underrated, try to upset the world’s favourite teams.

The good news for African football fans is that all of the matches featuring the five African teams competing in this year’s World Cup are available for betting from casino ohne 1 euro limit to Ixbet an others.

Here’s a list of the five African teams competing in this year’s World Cup and the matches you can bet on.

The Black Stars return to the World Cup after missing out in 2018. They return with hopes of reaching the great heights of 2010, when they were just moments from a semifinal place before Luis Suarez stole victory from them. Though Suarez is now a veteran, it will still be an intriguing rematch against Uruguay when they meet on December 2.

The Teranga Lions are absolutely Africa’s brightest hopes of reaching the latter stages of the tournament. The reigning African champions are returning to the World Cup after failing to realise their potential in Russia in 2018, where they sadly missed the Round of 16 based on fair-play points.

The Indomitable Lions will make their eighth World Cup appearance in Qatar, but it has been 32 years since that historic run to the quarterfinals when they announced themselves to the world. While the nostalgia of Roger Milla dancing pitchside in celebration of his goals has become a totem of football history, the Lions have failed to build on the lofty legacy of that team at subsequent tournaments.

The Atlas Lions came through qualifying looking imperious, only dropping points in one of eight matches. They will return for their sixth World Cup appearance with the hopes of reaching the Round of 16 for the first time since 1986. Despite their talent, Morocco only managed a draw at Russia 2018.

The Carthage Eagles are notorious for qualifying without much fuss but never making a statement on the big stage. They reached Qatar 2022 through a freak own goal in a 1-0 aggregate win over Mali. Their campaign in Russia 2018 saw them win only their second game against Panama, but they lost to Belgium and England.

The Association of Tennis Professionals, popularly known as ATP is a professional tennis tournament. The ATP world tour is a worldwide event for men. There are only four major Grand Slams: the Australian Open, Roland Garros, Wimbledon, and US Open. ATP happens to fall in the minor category with Monte Carlo, ITF and Davis Cup. END_OF_DOCUMENT_TOKEN_TO_BE_REPLACED

1xBet promo code for new customers: 1xVip200. 1xBet Official Website gives you a 200% sign-up bonus on your first deposit. All you need to do is specify the promo code during registration, which will activate all the bonus offers at 1xBet. END_OF_DOCUMENT_TOKEN_TO_BE_REPLACED

Do you like cryptocurrencies? If you do, don’t forget to take a look at BitiCodes IO. END_OF_DOCUMENT_TOKEN_TO_BE_REPLACED