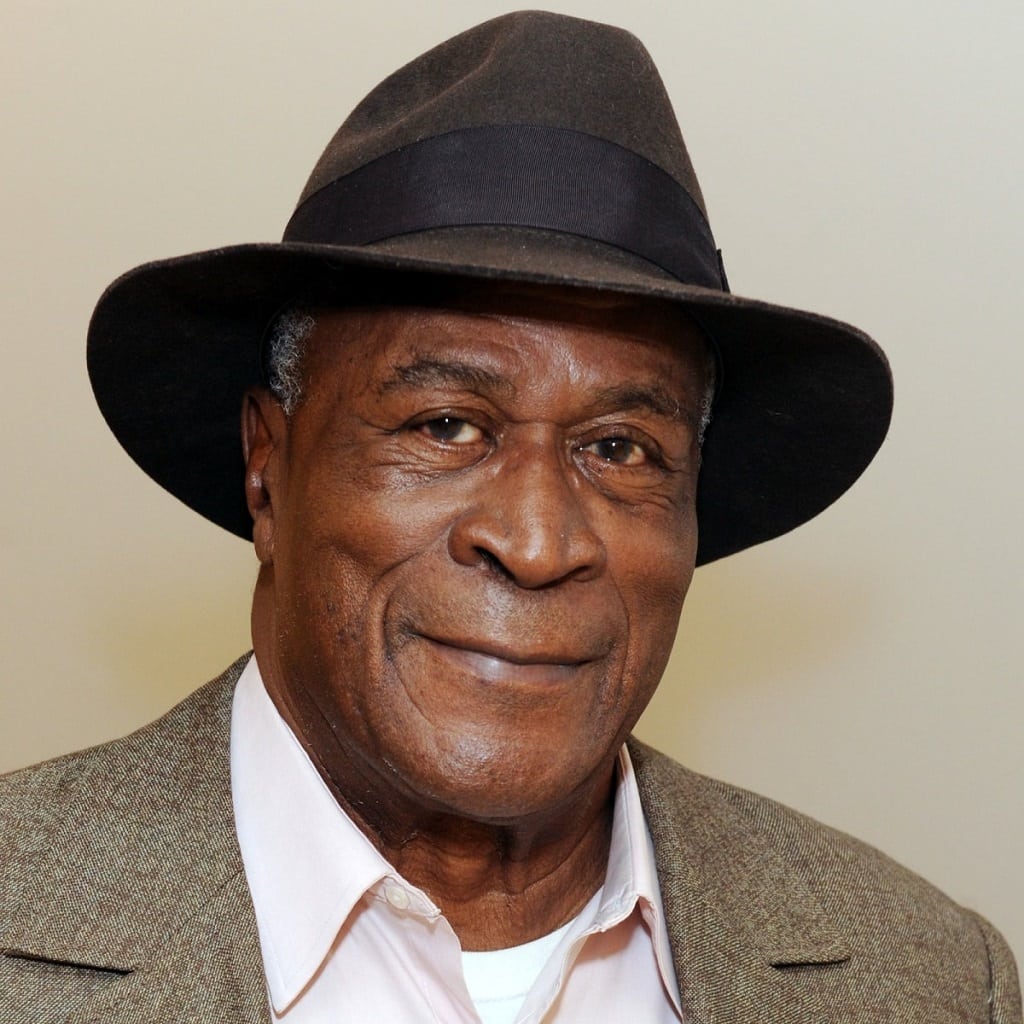 John Amos was already a TV legend when he assumed the role of Cleo McDowell, the proud proprietor of McDowell’s burgers-and-fries, and the father of Lisa McDowell, Prince Akeem’s love interest in “Coming to America”.

Now in his 80s, Amos reprised his role in “Coming 2 America,” the just released sequel to the Eddie Murphy classic. Commenting on his role in an interview on Ameyaw TV, the actor known for his role as James Evans, Sr. on the CBS television series Good Times, says: “It is wonderful to recapture a moment that was so important in my life as a person. The success of the first one had us all hoping that there would be a sequel; and finally after all these years, here it is and it has been very well received.” 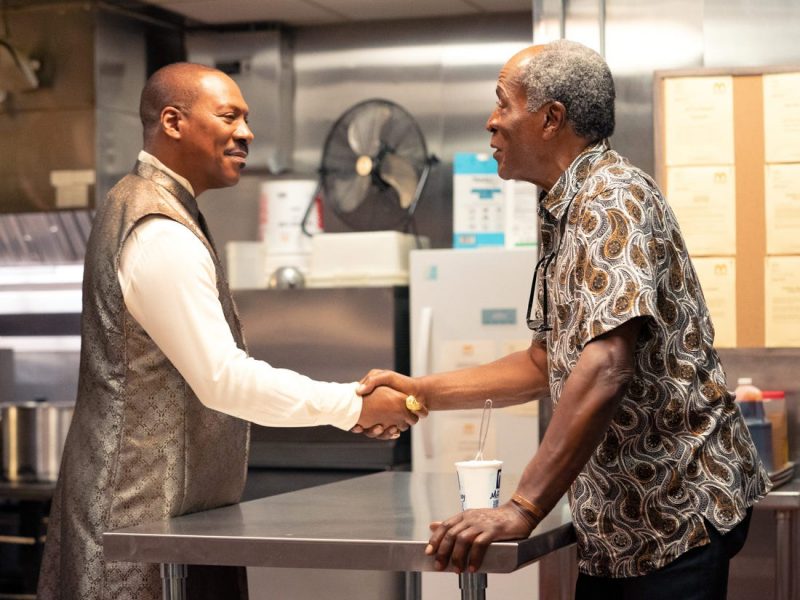 So what is it about ‘Coming To America’ that has captivated audiences 30 years after it was first released? “Obviously it is the comedic appeal of Eddie Murphy, who is for my money, an unrecognized genius. His ability to be disarming, funny and the whole yards, is seamless. He is a gifted performer and I am hopeful that ‘Coming 2 America’ would be as well received as the original,” remarks Amos.

But ‘Coming 2 America’ has not been received well by all. It has suffered criticisms from many, particularly for projecting Hollywood’s stereotypical views on Africa.  But according to Amos, the responsibility of telling African stories and realities lies best in the hands of Africans, not Hollywood.

“It presents a Hollywood version of a situation or a demographic with which Hollywood has not become authentically familiar and conversant with, so you will get the stereotypes. That has been the history of Hollywood. It was the history of Hollywood in every picture I’ve ever seen and some TV shows back in early 50s perpetuated negative stereotypical thinking for obvious reasons. So today we have to be mindful that the only way to present an accurate picture of life in Africa is culture and what this means to the indigenous people is to put that responsively for that imagery in the hands of Africans.  Let us best describe who we are and why we are; and not leave it to others who have ulterior motives, end of story!”

John Amos first set his foot on the continent of Africa in the 1970’s when he produced and directed ‘Grambling Takes It All Back Home’, a film that featured Grambling’s band going to Liberia. Since that first visit, Amos has traveled to South Africa, Liberia, Kenya, Ethiopia, Somalia, as well as Uganda.

He shares his experiences of Africa: “I was most conversant with the culture of Liberia, because I lived there, I made friends there and made lots of relationships there.  I seriously contemplated living in Monrovia but there were some political changes that made me shift gears and decided not to do that, at that time. But the bottom-line is I had some wonderful experiences in Liberia. And those experiences I had in real life when living in Monrovia stood me in good stead when I was offered and subsequently accepted the role of Kunta Kinte in the miniseries ‘Roots’.  I drew on my experiences living in Liberia to furnish me with what I thought was some authenticity in regards to the roots of the character, Kunta Kinte. It gave me a lifelong missing confidence in myself and pride in my ethnic heritage that I hadn’t theatrically before, although I never was shy of that, thanks to my mother’s tutelage and that of my seniors.

“I would love to work more closely as opposed to just participating in one African film. I would love to establish a relationship with some African filmmakers and ask them how can you best utilize my talent and my relationships in the industry to move forward.  The possibilities of the stories that could come out of Africa alone could fill a library of incredible dimensions. It is absolutely endless!

“And when I think of that I get excited because my son, K.C Amos, is an accomplished filmmaker and he is capable of seeing some of these stories be told.  He can team up with some African writers, directors and filmmakers to tell these stories. We have some incredible stories to tell.  I look forward to the next generation of African-American filmmakers forming a true creative relationship with the brother across Africa. It’s going to be a very exciting times.”

John Amos’ work cuts across genres, film, television and stage. This includes the 1977 miniseries Roots, for which he received an Emmy nomination. Amos’s other television work includes The Mary Tyler Moore Show, The West Wing, and The District. Amos has appeared on Broadway and in numerous films in his over four-decade career. He has been nominated for a Primetime Emmy Award and an NAACP Image Award. On film, he has played numerous supporting roles in movies such as The Beastmaster, Coming to America and Die Hard 2.

But what does the screen and stage veteran count as his fondest moments so far?

“I love to make people laugh. I think for any actor or artist, to transform human beings from being in a state of depression to laughter and feeling good is the ultimate accolade. So I lean towards comedy and my most enjoyable comedic moments have been in live performances on stage. Suffice it to say that is where I live, that is where I really come alive because when I’m working in front of camera I never know what the reaction is going to be, but when I am working in front of an audience and I see someone bent over and laughing with tears coming out of their eyes, then I know I have accomplished my objective, I made you laugh and there is no greater feeling in the world.”

Related Topics:featuredJohn Amos
Up Next

Craig Brewer, director of ‘Coming 2  America’ highlights how important it was to get the African elements right