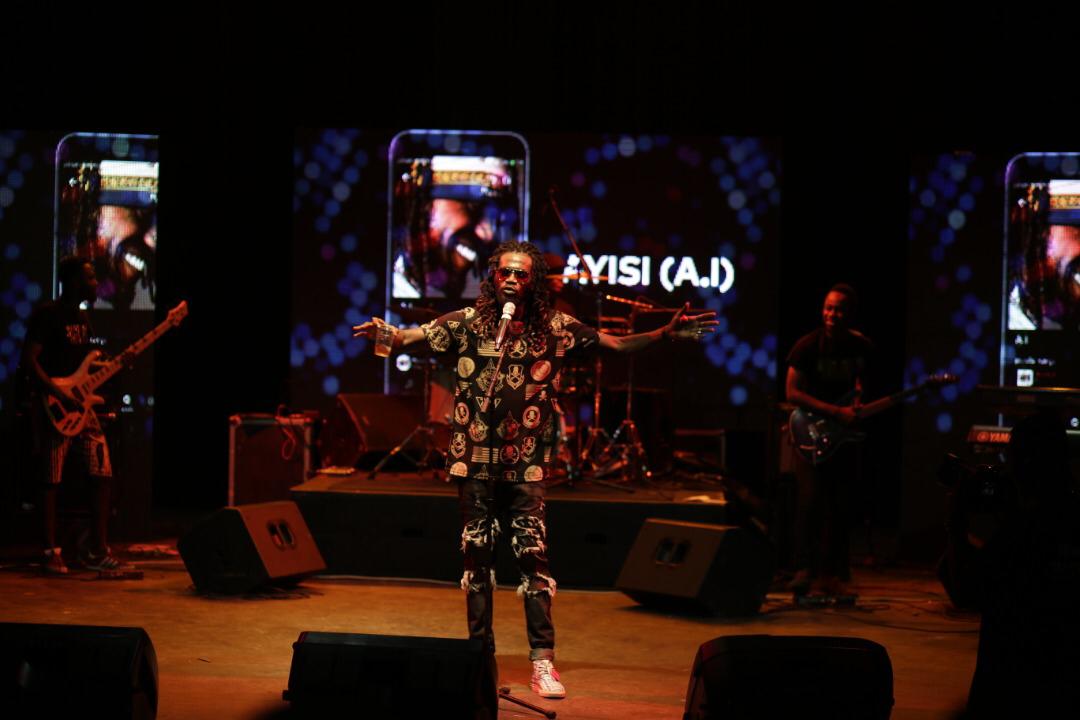 Ghana’s premier music streaming platform just marked its third year in the business of bringing seamless audio and visual content to its subscribers through its streaming app available for android and IOS.

In just three years, the Ghanaian based music service has succeeded in being a major part of music consumption culture in Africa, with content from major African artists across the globe; from Angelique Kijo, to Hugh Masekela, Whizkid, Burna Boy, Sarkodie & Stonebwoy; aftown music has become go-to for African inspired content.

After three years of constant improvements they’ve unveiled an upgrade to their app – aftownmusic V 2.0, which is now available on IOS and android. The revamped app comes with offline streaming modes, a new interface, more artists interactions and 24/7 radio feature amongst other exciting features set to roll out between now and January 2020.

The well-attended concert marked the climax of the aftown music week celebrations. Go ahead an upgrade your aftownmusic app to enjoy a better music streaming experience. 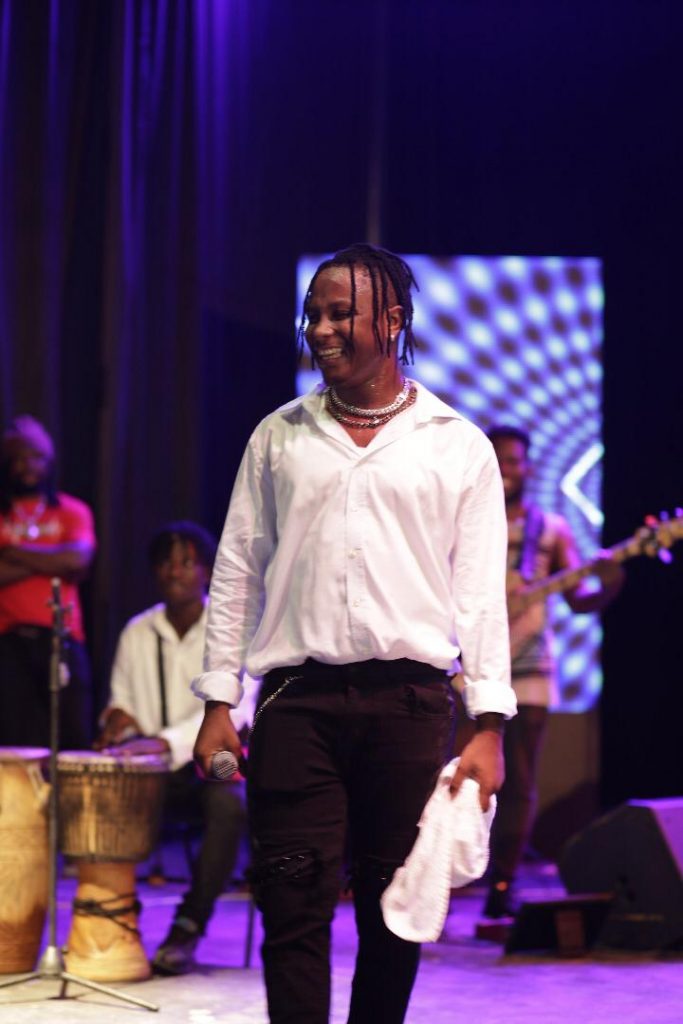 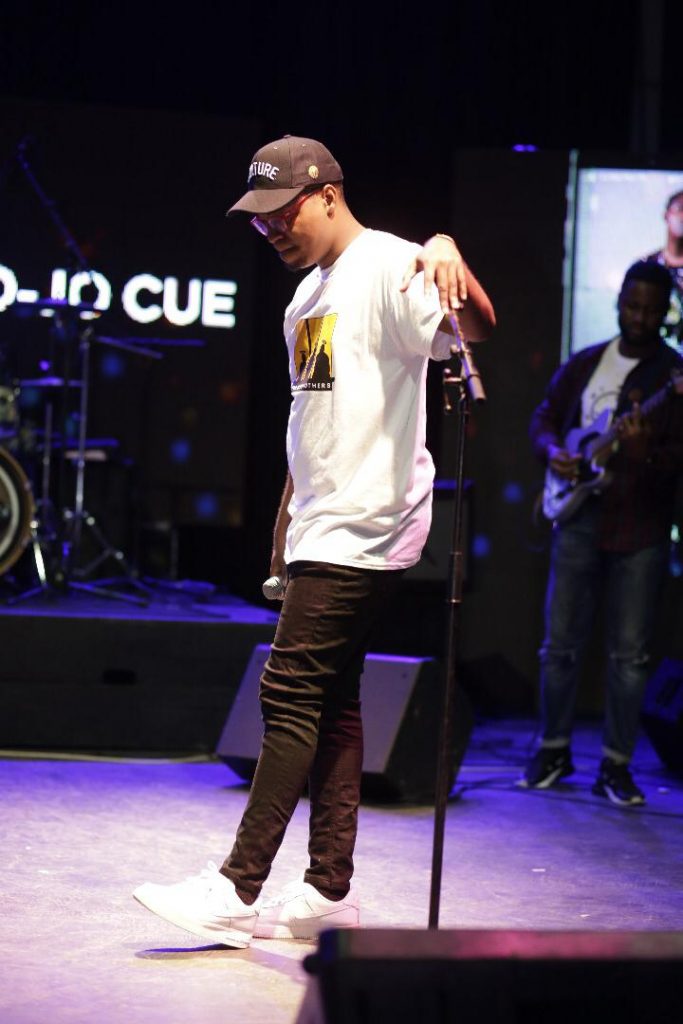 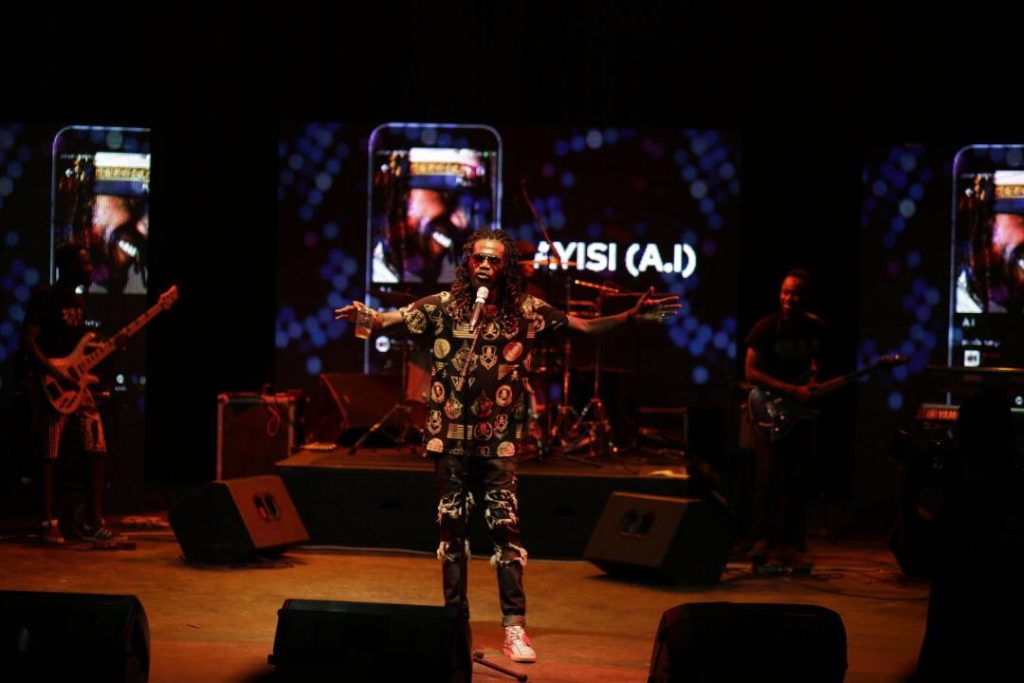 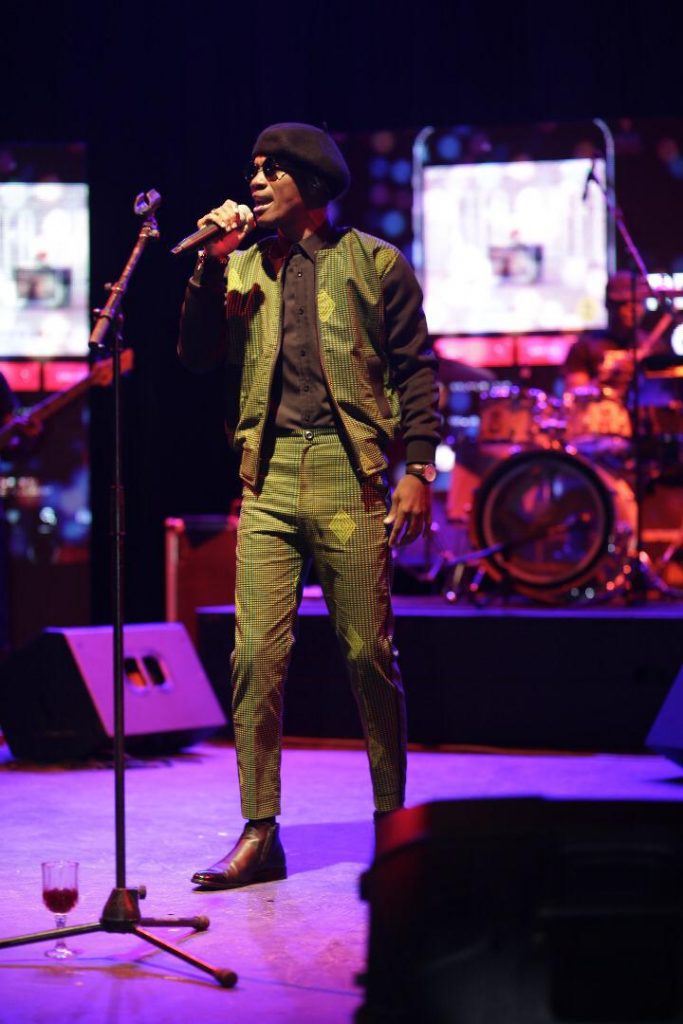 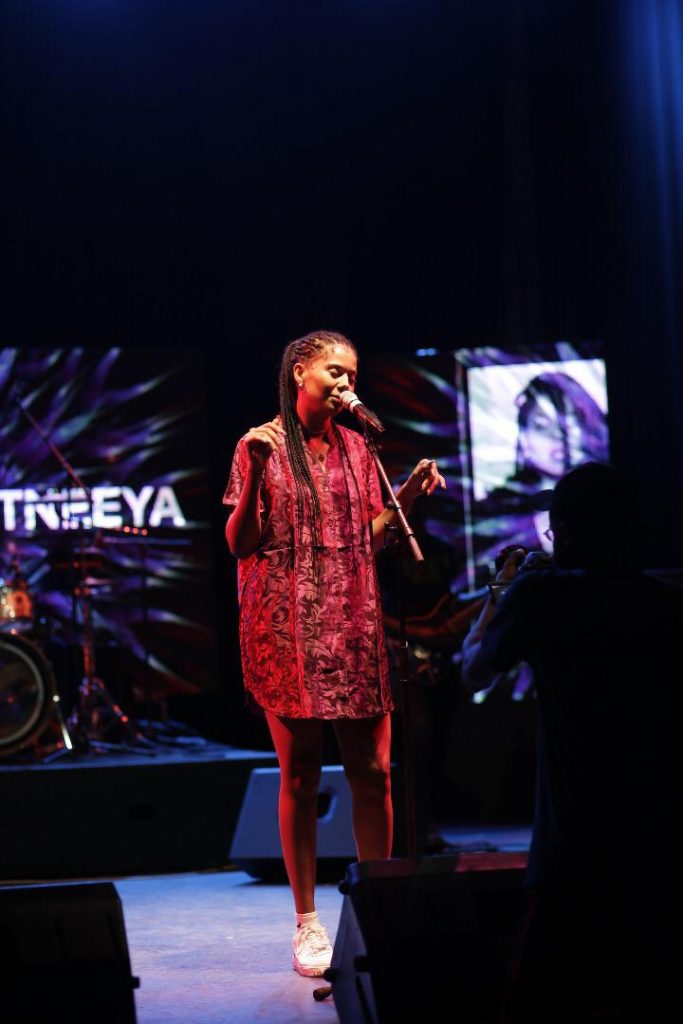 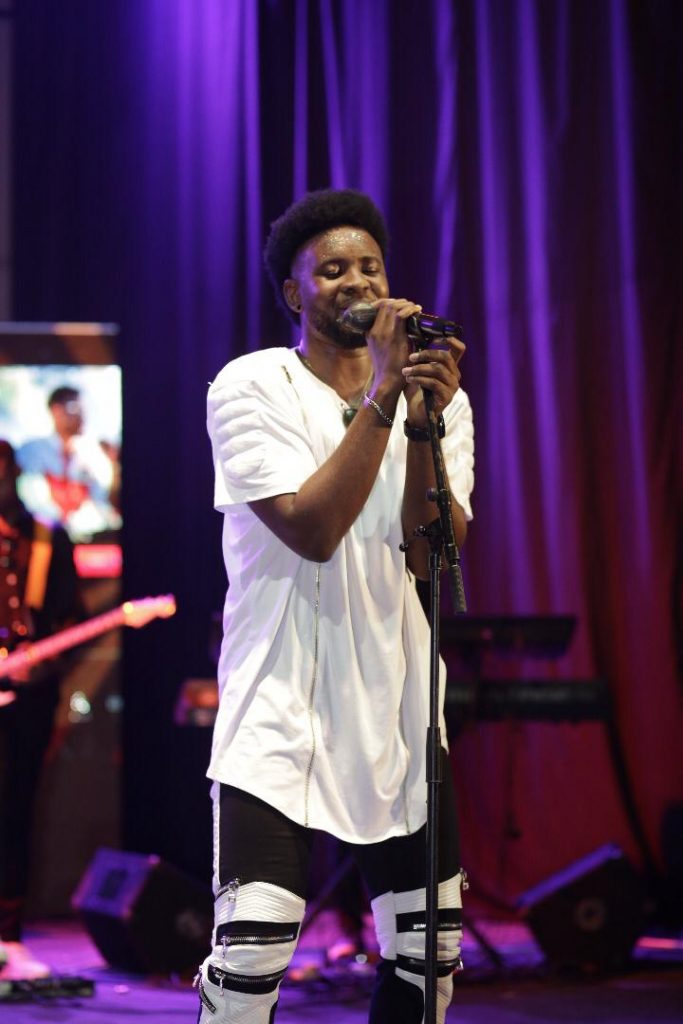 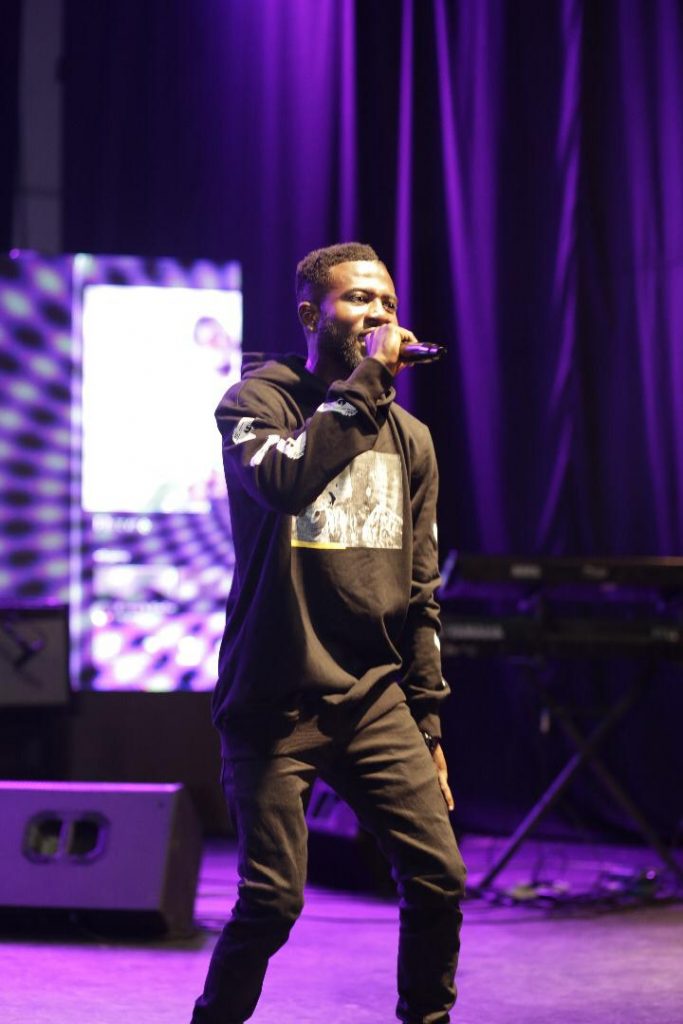 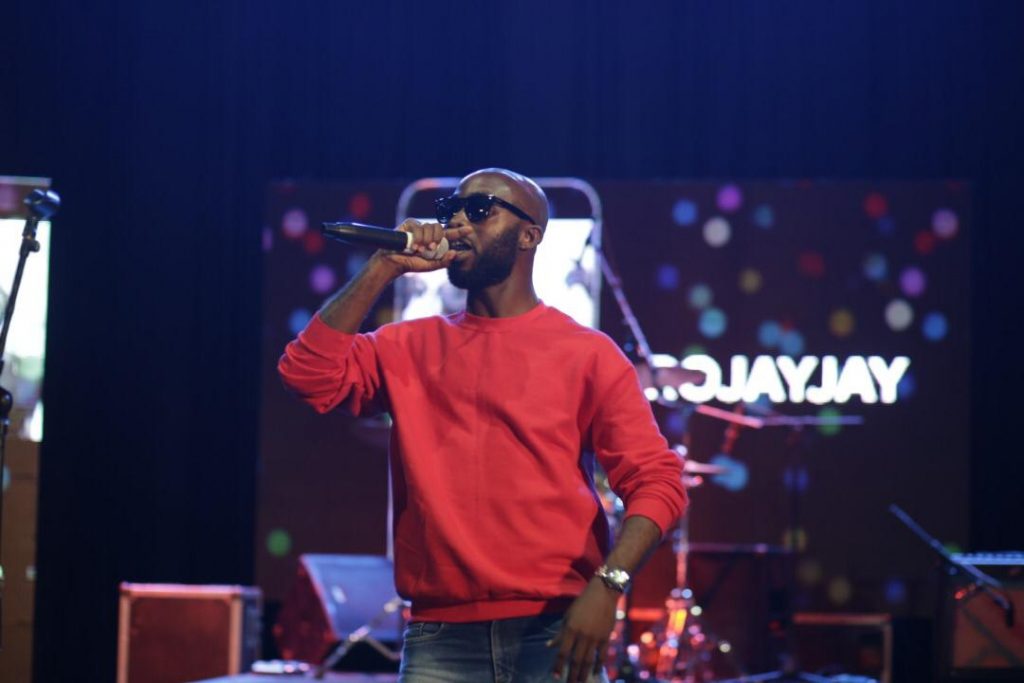 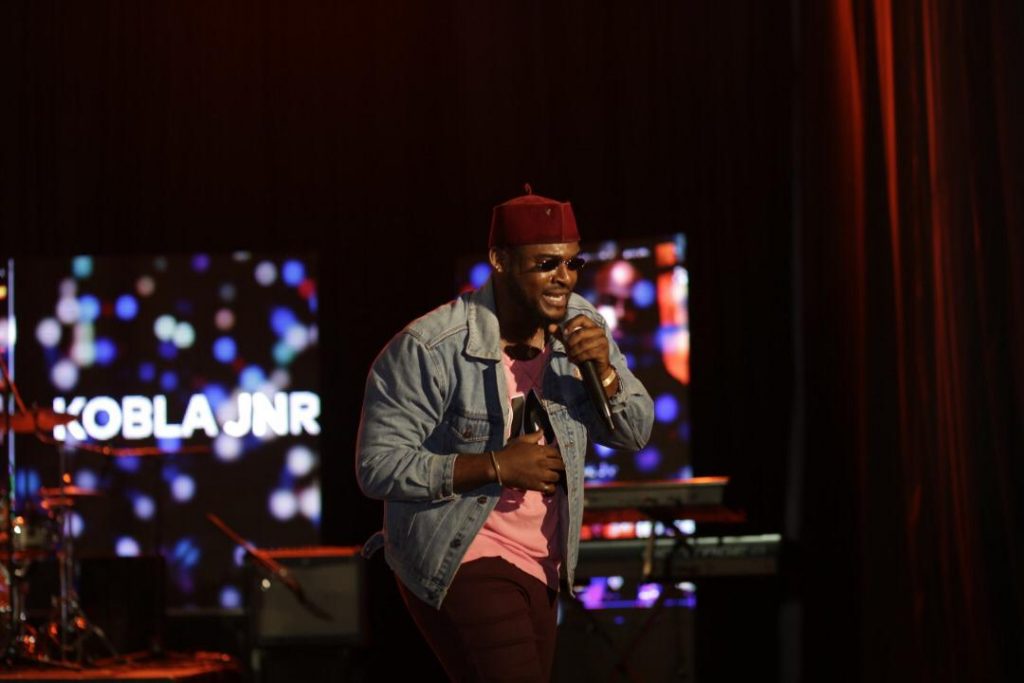 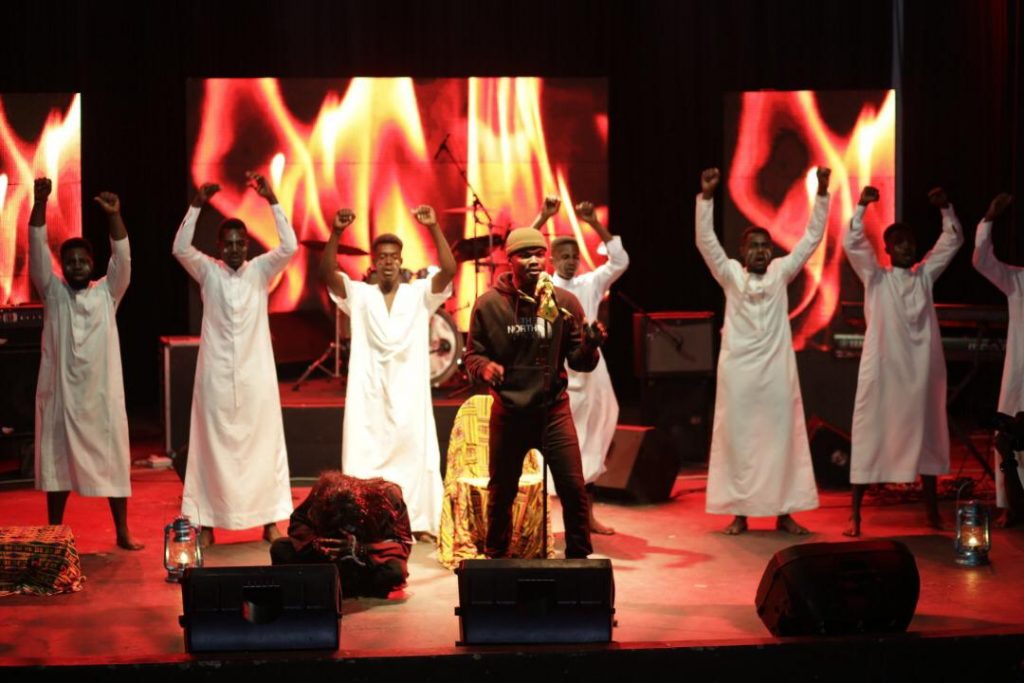 If we neglect our culture, Ghana will be recolonised by 2050 – David Dontoh