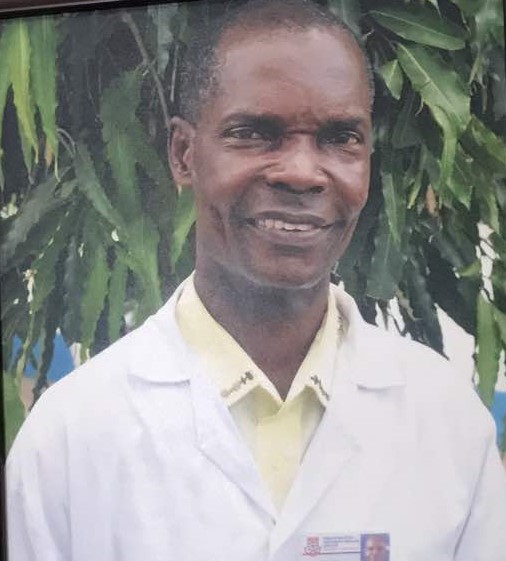 Veteran actor, Kuntu Blankson of the Akan drama television series which was aired in the 1990s has committed suicide. The good old actor was found dead in his kitchen this morning. Sources say, he sneaked out of the bedroom and crept to the kitchen to hang himself, leaving behind his wife and children in grief. The incident occurred at the Moree Junction, a suburb of Cape Coast in the Central Region. Preliminary reports indicate that he had earlier attempted suicide but did not succeed. He was on a contract at the Laboratory of the University of Cape Coast. Personnel from the Criminal Investigation Department of the police service have since arrived at the scene to carry out further investigation and convey the body to the morgue for autopsy.]]>

Related Topics:Akan Drama
Up Next