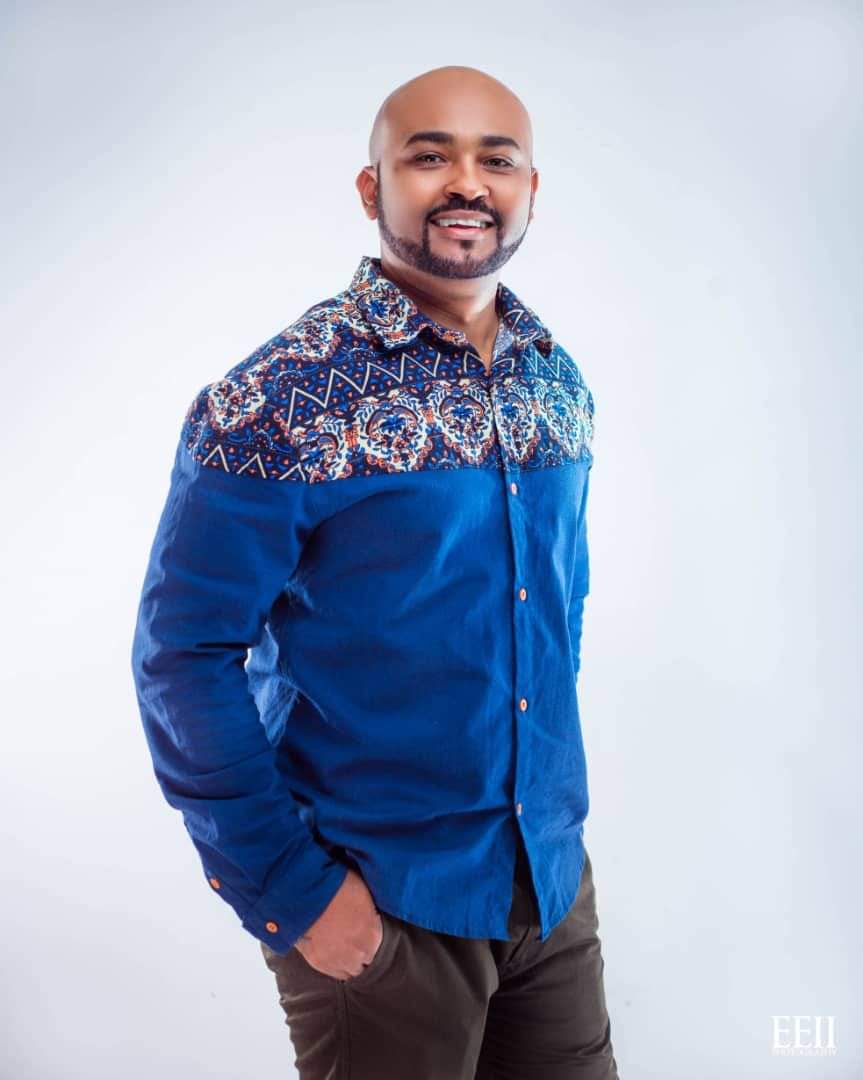 Akil’s latest single, ‘PRAY’ inspires us all to strive for whatever we believe is the ultimate…and with the Almighty as our guide, we shall surely prevail. PRAY!!!

Born in May 1982 to a Lebanese dad and a Ghanaian mum,Benjamin Neif Akill is the second of 3 siblings.Academically,Akil has a 1st degree from the Knust(2007) and a Masters in Marketing (2013).

His penchant for music stems from his dad’s side…. daddy was always humming Lebanese and old school tunes around the house. He’d get us to sing along,and would make fun of our shrill silly voices…I never thought this would eventually arouse an interest in music for me. It did… Akill took part in STARS OF THE FUTURE SEASON 2 (2007), A GHANAIAN talent reality show…and his musical talent came to the fore thereafter.

Akil pens his own lyrics with the primary aim of inspiring people to the best version of themselves. The sky is never the limit,because there is something beyond the sky is a favorite mantra of Akil,and his music surely depicts just that.