akosua-agyapong_opt[/caption] The trial of celebrated musician, Akosua Adjepong and Frank Agyemang Badu, who has been accused of defrauding by false pretence, has resumed at an Accra Circuit Court after several adjournments. The case stalled in May, 2018 after the presiding judge, Priscilla Dappah Mireku went on leave. Akosua Adjepong and one Frank Agyemang Badu, a building contractor, have been accused of allegedly collecting GH¢105,000.00 from one Jonas Asamoah under the pretext of providing him with a parcel of land. They, however, failed to provide proper documentations to the land and avoided the complainant. The two are currently facing charges of conspiracy to commit crime and fraudulent transaction of land. Although the case has not been determined by the circuit court, the complainant has taken another step by filing a suit against the accused persosns at the High Court. When the case resumed yesterday, B.T. Agbley, counsel for Akosua Adjepong, cross-examined the complainant who ended his evidence-in-chief in December last year. The complainant told the court how Akosua Adjepong rejected a cheque for GH¢65,000.00 because of delays and followed him to the bank to withdraw the money as part payment for the land. Adjepong’s lawyer put it to the complainant that he never had any financial dealings with Akosua Adjepong. He told the court that he issued a cheque for GH¢4,000.00, being the final payment for the land, to the musician and her accomplice and that his bank’s records showed Akosua Adjepong withdrew the money. The lawyer suggested that the complainant took possession of the land and fenced it. But Mr. Asamoah denied the assertions, stating that the land is currently being occupied by a welder who has placed a container on it. He also told the court that the accused persons failed to honour their promise of giving him all documents on the land after paying the money. The complainant said Akosua Adjepong gave him two documents which bore the name of one Dora Otchere who was never introduced to him. Deceit The lawyer said the complainant was not being truthful to the court when he said he was not introduced to Dora Otchery by Akosua Adjepong and Frank. But the witness said that when he reported the matter to the police, the two accused were asked to produce Dora Otchere within a week but failed to do so. The court, presided over by Priscilla Dappah Mireku, adjourned the matter to December 18, 2018 for the lawyer to continue his cross-examination. Refund Meanwhile, the prosecution, led by ASP Agnes Boafo, told the court that Frank Agyemang Badu has refunded a total of GH¢55,000.00 to complainant, leaving a balance of GH¢50,000.00. The civil case initiated by the complainant against the two at an Accra High Court is ongoing. Source: dailyguideafrica.com]]>

We do not give our music out to bloggers for hype, Good music speaks for itself- R2Bees

The ever-prestigious Humanitarian Awards Ghana lived up to its billing and hype with attendance from high-profile personalities in government, leadership, entertainment, and philanthropy. END_OF_DOCUMENT_TOKEN_TO_BE_REPLACED

After years of speculation, Fugees have announced that they’re set to reunite for a 2021 world tour. END_OF_DOCUMENT_TOKEN_TO_BE_REPLACED

One of the most successful Kumawood actresses in Ghana, Mercy Aseidu has opened up about her motivation to keep making Ghanaian film content although the industry is stagnant.  END_OF_DOCUMENT_TOKEN_TO_BE_REPLACED 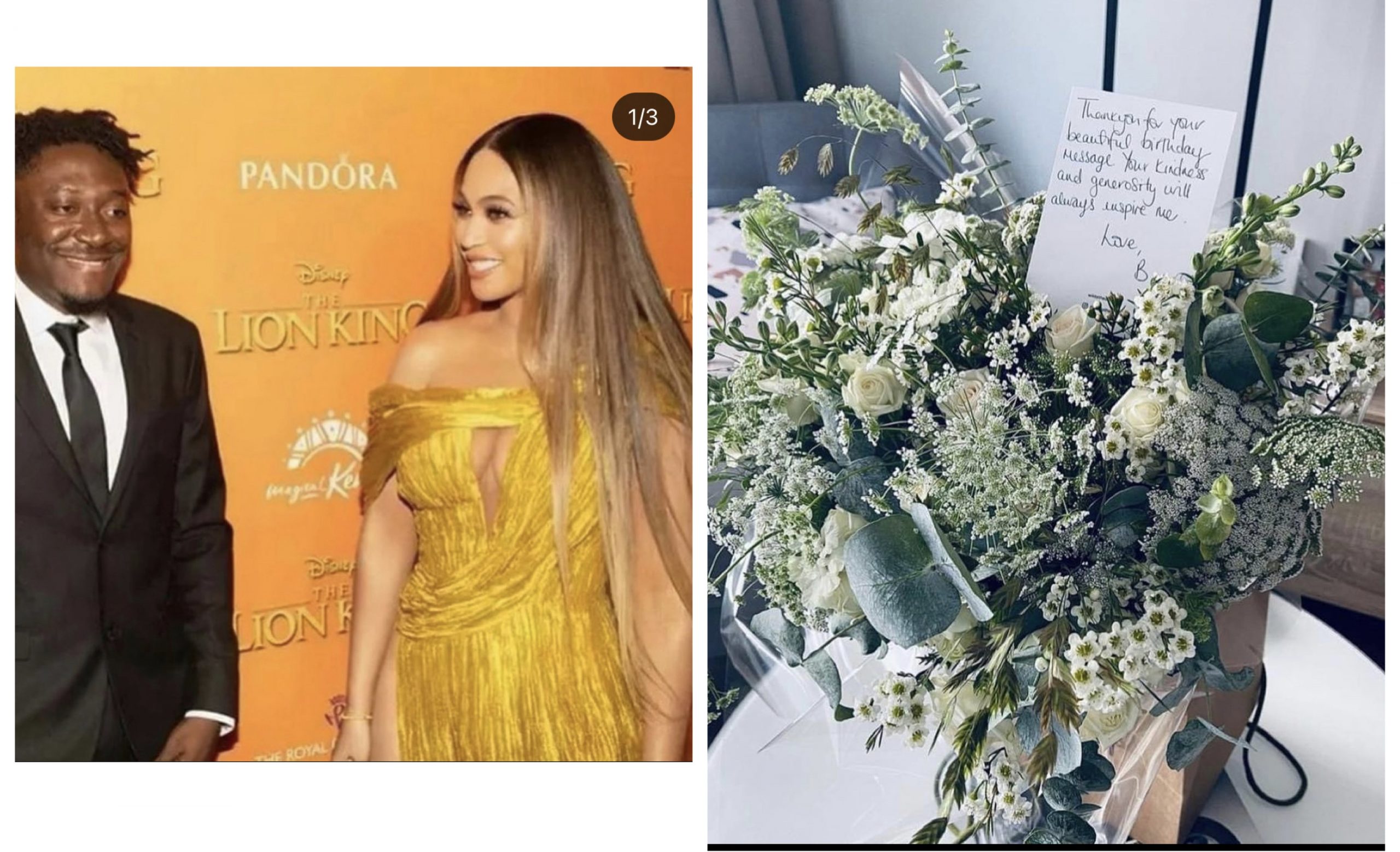 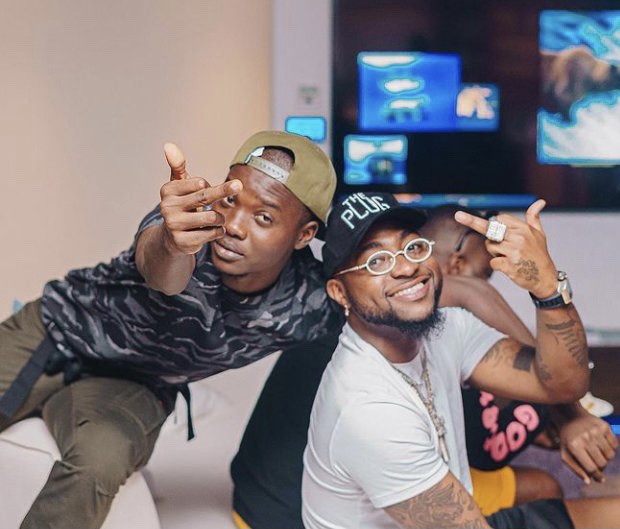 Nigerian Singer, Davido has lost another member of his camp.

The singer’s photographer behind all of his iconic shots, Fortune Ateumunname has reportedly died.

According to reports, he drowned on Tuesday evening, September 21, 2021, during a shoot, at a location in Lagos.

This is the second member from the “If” singer’s camp to die this year.

Earlier the year, his Personal Assistant Obama DMW died of a heart attack.