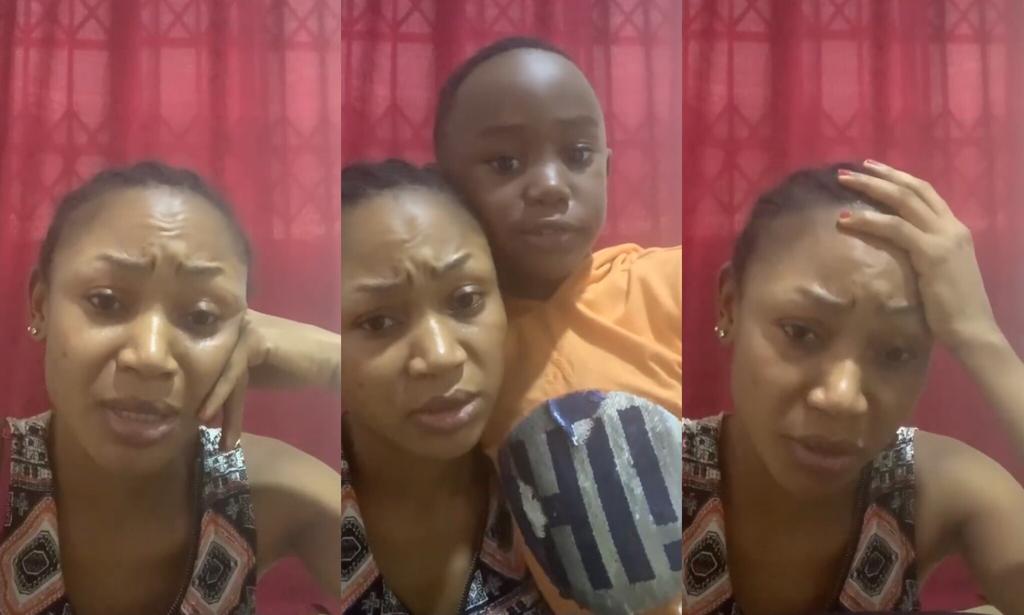 According to the Chief Public Relations Officer of the Ghana Prisons Service, Courage Atsem,  Akuapem Poloo known in real life as Rosemond Brown may serve a reduced number of days in prison on certain conditions.

Explaining to the media, Mr. Atsem said the reduced serving time of Poloo would only possible should she exhibit good behavior during her time of incarceration.

Courage Atsem said people convicted for non-first degree felony offenses such as Akuapem Poloo’s are qualified for what he described as a one-third remission sentence.

He however noted that the decision did not lie with him but would be discussed with appropriate heads at the Ghana Prison Service where a conclusion would be drawn whether to grant early release or not.

This comes after the actress was sentenced to a 90-day jail term for posting a photo of herself and her son which the law described as obscene.

Akuapem Poloo should have been jailed for 1 year- Kennedy Agyapong

Akuapem Poloo’s son is living with me; thinks his mom is away acting- Lawyer reveals