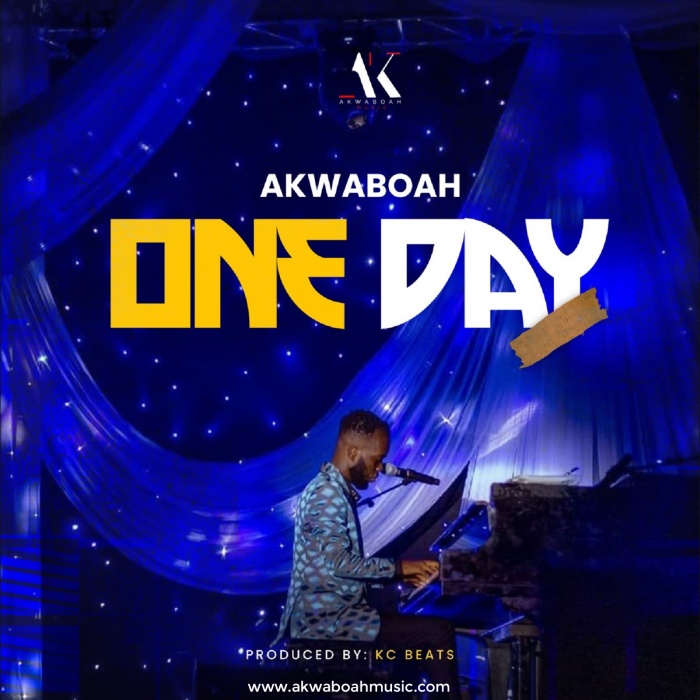 It looks like singer songwriter Akwaboah is not letting the gloom around the year 2020 stop him from dropping hit after hit.

The talented vocalist is rumoured to be preparing a sequel to fan favourite song ‘Posti Me’.

Akwaboah has been dropping hints on his social media handles of a soon to be released song titled ‘One Day’.

The new song presumably continues from the love issues raised in ‘Posti Me’ – a topic the talented vocalist has come to be known for.

If confirmed, ‘One Day’ would add to the growing list of hit songs released by Akwaboah in the past six months.

During this period he has already dropped Sanbra (to commemorate Year of Return), Praiz Medley ft. TY Crew, Mengye Mani ft. Sarkodie and recently Posti Me which is still trending on the charts.