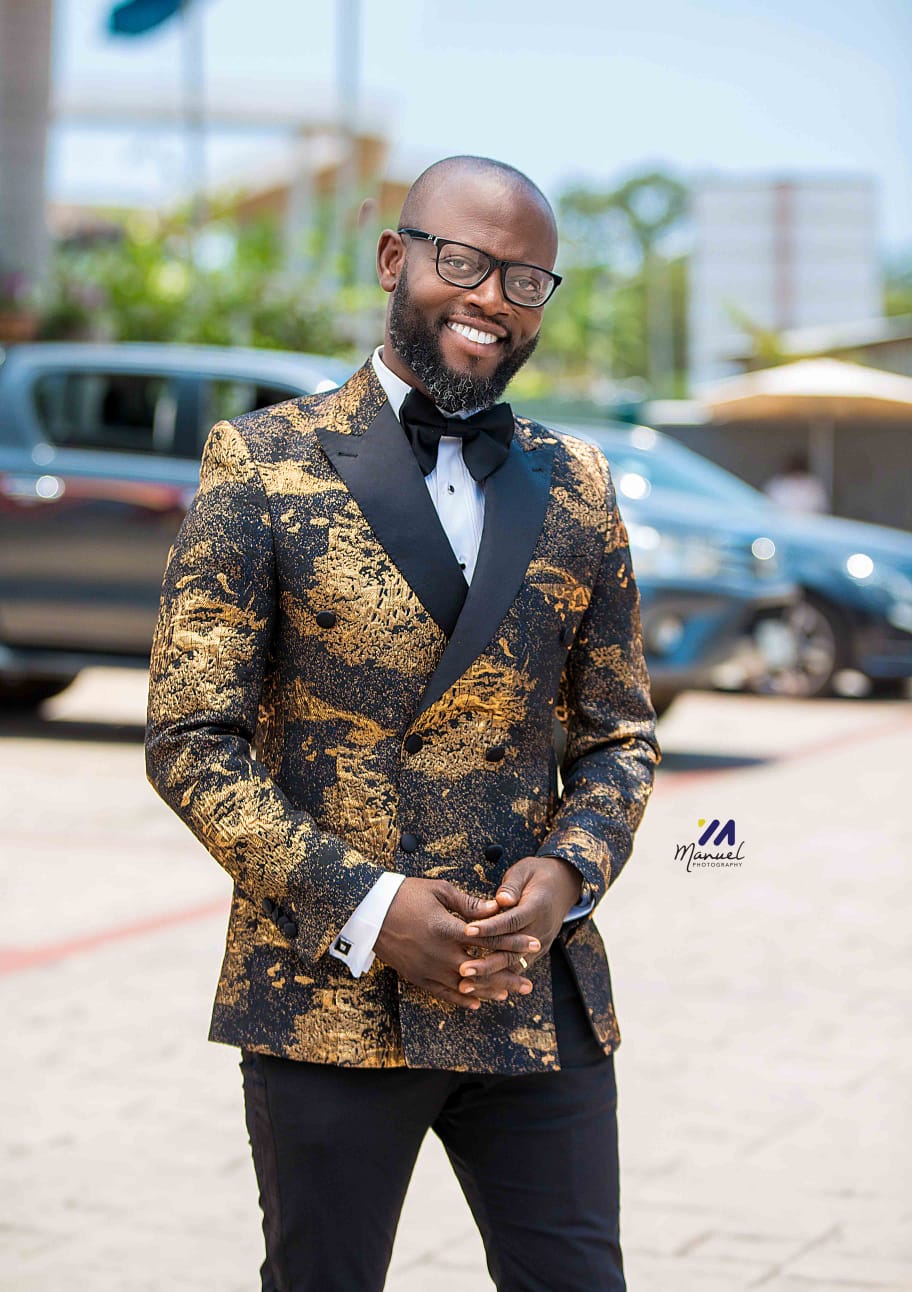 Gospel Musician Alex Acheampong has stepped back into the gospel music industry with his latest single “Hu Me Mmɔbɔ” which means; Have Mercy on Me.

Having not been active in the gospel industry for about a decade, the ‘Emmanuel’ hit maker who is now based in the United Kingdom says he is back for good.

The new single produced by Bassey, an award-winning song engineer will thrill his fans, as everyone prepares to celebrate the birth of Christ in the next coming days.

Inspired by the happenings in 2 Samuel 11 and Psalm 51 which tells the story of how King David took Bathsheba who was someone’s wife and later became remorseful after he was rebuked by God’s prophet Nathan; the video shows a man (Alex) who couldn’t control his sexual desires and ended up committing adultery.

In an interview, Alex said as the year goes to an end, it was important to reflect on one’s life and shortcomings to live a better life in the years ahead and not repeat same mistakes.

“Brethren, as the 2019 year draws closer to its end, we all will attest to the fact that we’ve not been able to achieve all our new year’s resolutions, and we’ve also broken some personal vows we made with God. For this matter, it is about time we went on our knees and from our hearts, ask the Lord to have mercy on us. We can do so through this video track, Hu Me Mmɔbɔ” he indicated.

Alex recently donated an incubator and a phototherapy machine to the Asamang SDA Hospital as part of his efforts to thank God for his goodness.

When asked why he starved his fans with his inspirational songs for long, Alex said he had to go back to school to further his education (a master and a PHD in Energy Policy) which made it difficult to juggle the two. He promised his fans that he was now back for good; and to compensate his fans Alex currently has over 12 songs accompanied by videos which he plans to release in two to three months interval.

Alex has promised to give his fans more of what they have missed from him over the decades.
Aside his hit song ‘Emmanuel’ which was released in 1997 and ruled the airwaves for a long time, he dished out songs like ‘Aka Sima’ which also gained some popularity, but he left the gospel scene soon after that.
Wura Kasa, Na Mennim, Kristo are some of his other songs.

Watch the full video of ‘Hu Me Mmɔbɔ’ below, directed and shot by Mcwillies.

Related Topics:Alex Acheampong
Up Next

Actor-turned-musician, Frank Naro’s latest single, “I Like It” sees him experimenting with the trending ‘Amapiano’ music phenomenon. END_OF_DOCUMENT_TOKEN_TO_BE_REPLACED

Mista Myles is in with his first release of the year today, ‘Toxic Love’ – a song about what would easily pass as an intense night in the Sin City, Vegas. Stream or download ‘Toxic Love’ across all major digital platforms here: https://ffm.to/6vr4ra9 END_OF_DOCUMENT_TOKEN_TO_BE_REPLACED