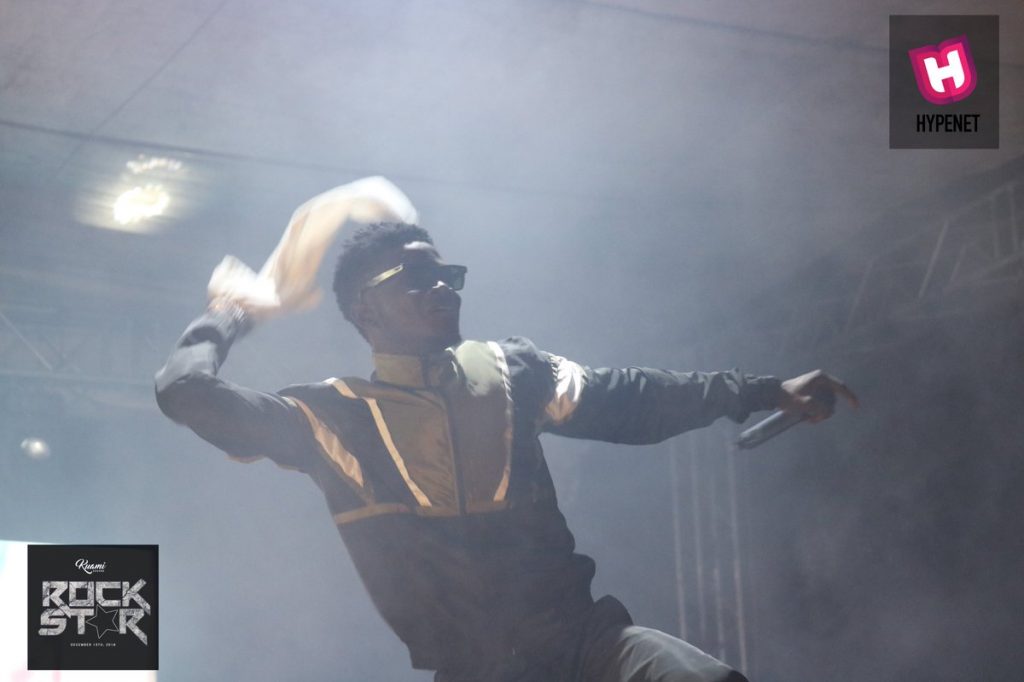 The multitalented Lynx Entertainment signee had a massive album launch concert on Saturday, December 16 at the Baba Yara Sports Stadium with thousands of music fanatics trooping to the event just to have a feel of his craft.

According to a Zionfelix.net report, the event had several up and coming artistes warming up the stage for the big guys in the game to bless their fans with great performances.

Amerado who kicked off the game for the renowned artistes who performed on the night jumped on stage around 12 midnight with charged energy. Right after him were several musicians like Dope Nation, Ypee and others before the man of the night, Kuami Eugene.

The Angela hitmaker after hitting the stage to perform some of his popular tunes invited on stage some of his colleagues he has worked on a song with to support him. Strongman, Adina, Kwesi Arthur, Kidi, Okyeame Kwame, Tic and many other musicians are part of the tall lists of artistes who jumped on stage to help Kuami Eugene entertain the hundreds of fans who paid to attend the Rockstar music concert.

The Rockstar album which was launched on December 15 is a 13 track piece with several hit songs and features.

Kuami Eugene decided to say goodbye to his fans who came out to support him and enjoy themselves with an epic climax.

The VGMA new artist of the year decided to re-enact the visual he did for his ‘Wish Me Well’ video live on stage to the delight of his fans and music lovers who gathered at the VIP car park of the Baby Yare Sports Stadium for the event. The born rock star who was earlier spotted in an all-black attire from the start of the show decided to change into something else for this particular display.

The silky voice musician was spotted in a red ‘Rock Star’ jacket this time and as fans were eager to see what he had in store for them, the lights went brighter and suddenly showers of ‘rain’ were seen coming down on Kuami Eugene, just like was seen in the ‘Wish Me Well’ video. This stage craft put up by the musician got all his fans who were gathered there happy and singing along to the song at the top of the voices. 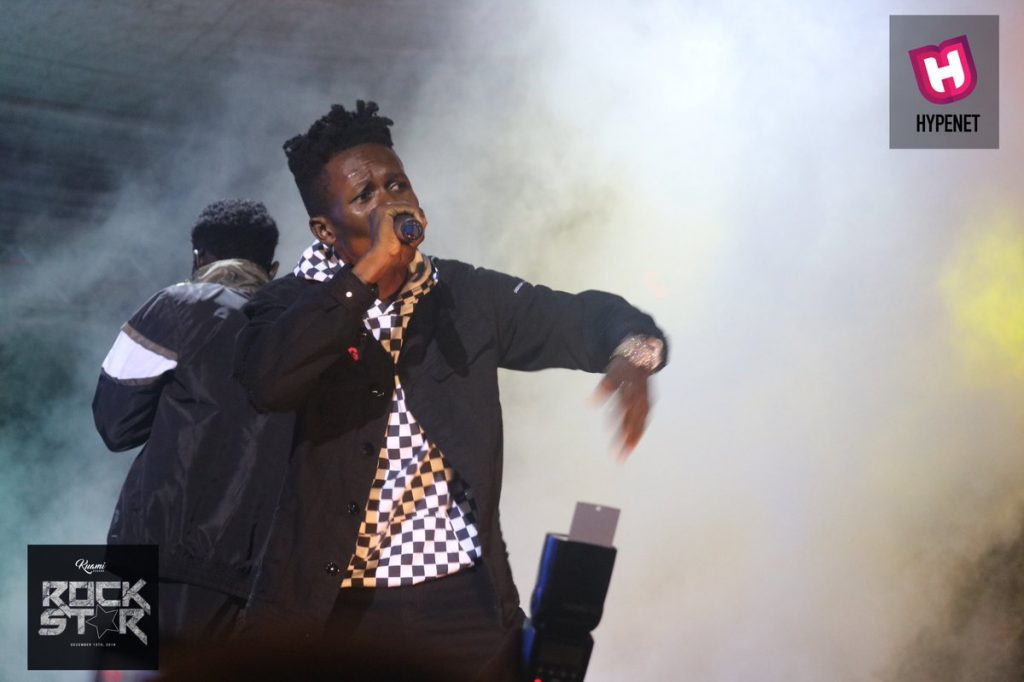 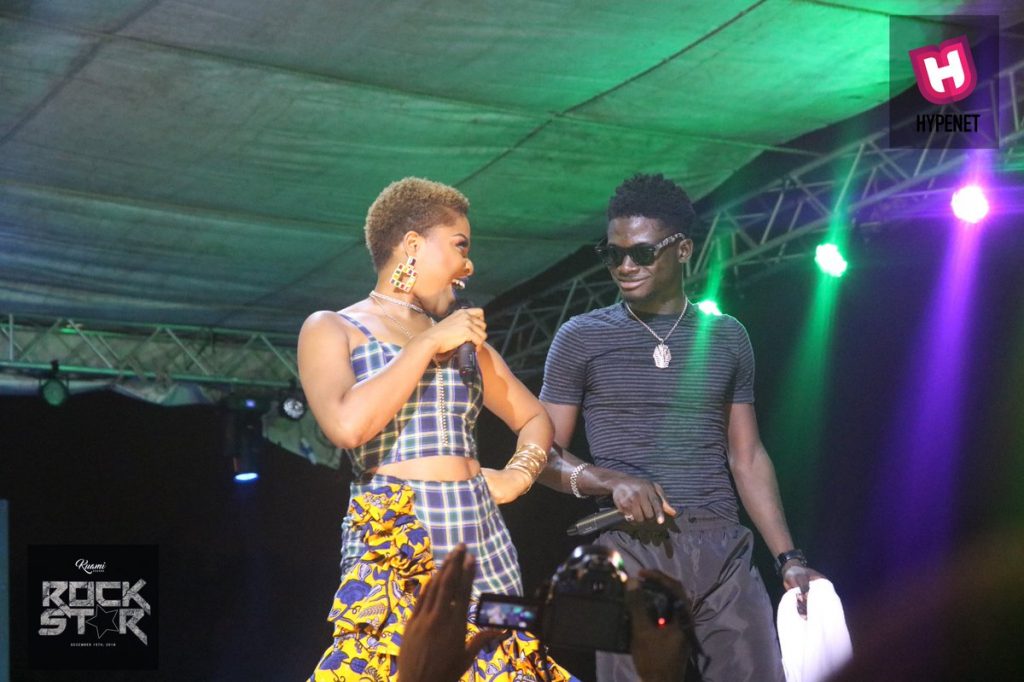 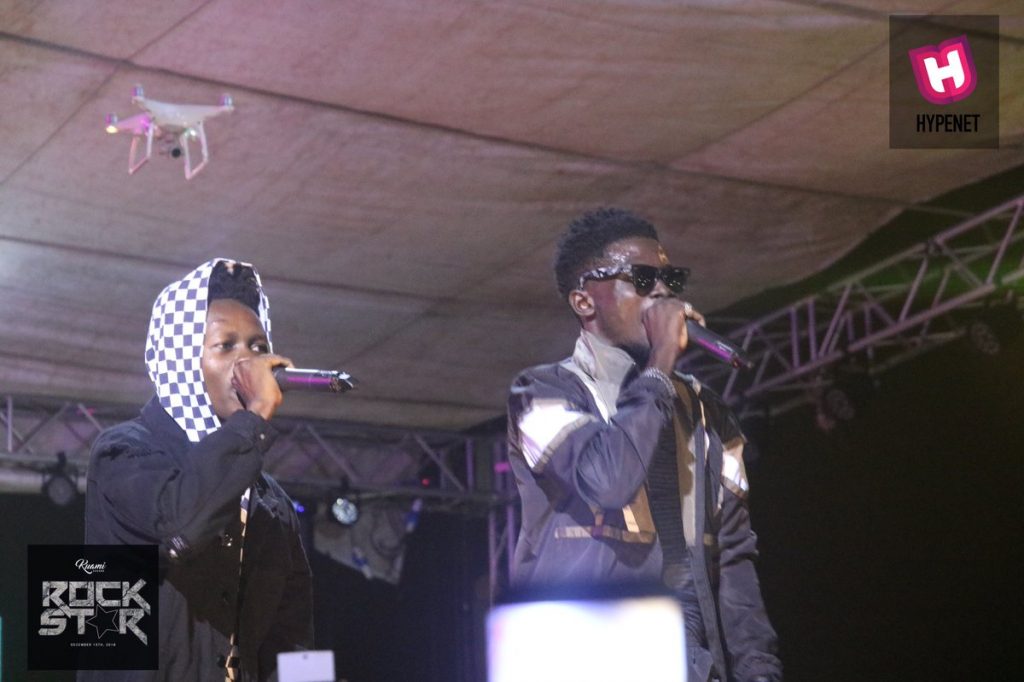 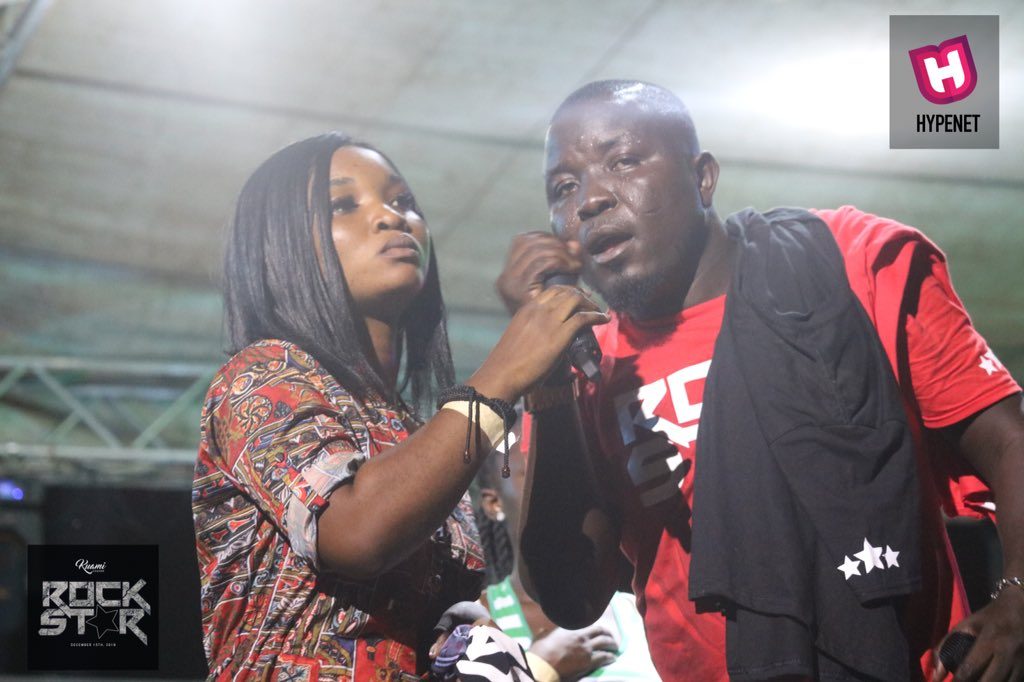 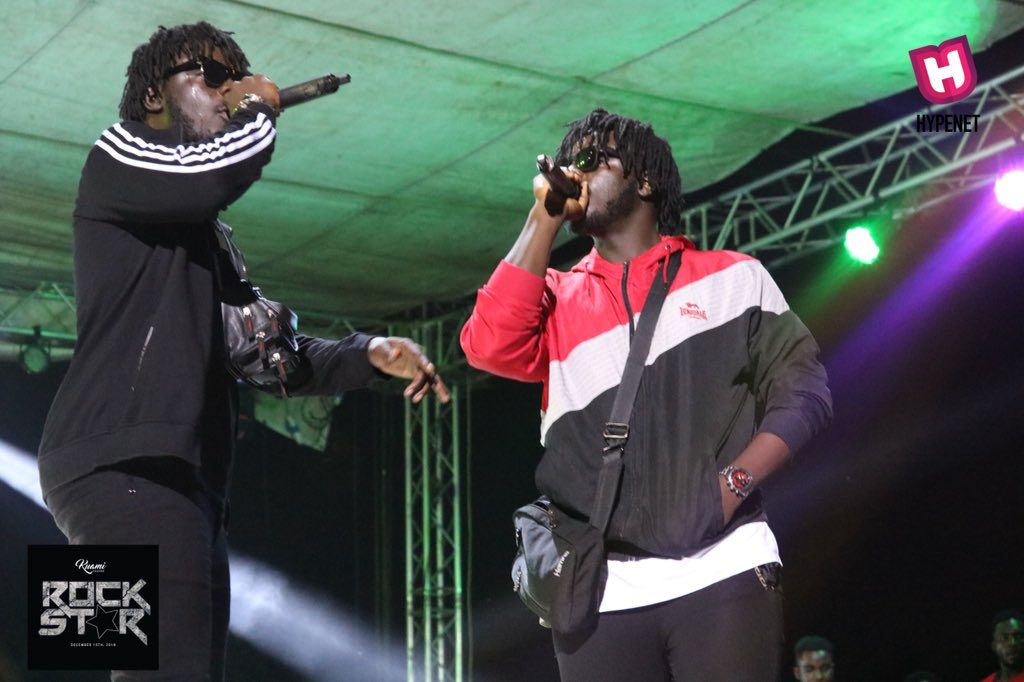 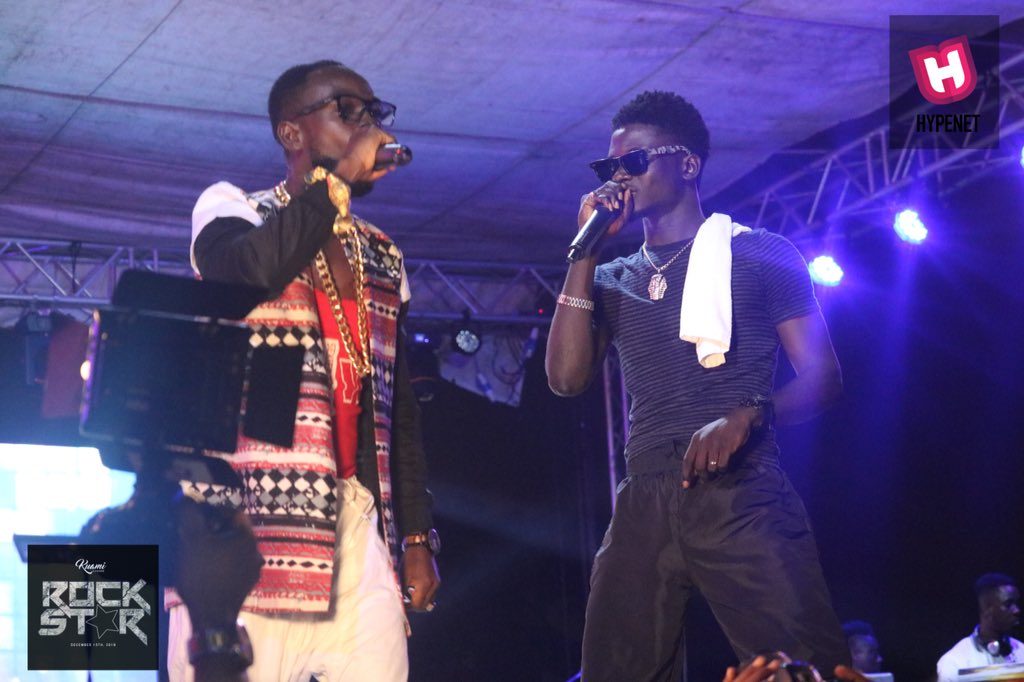 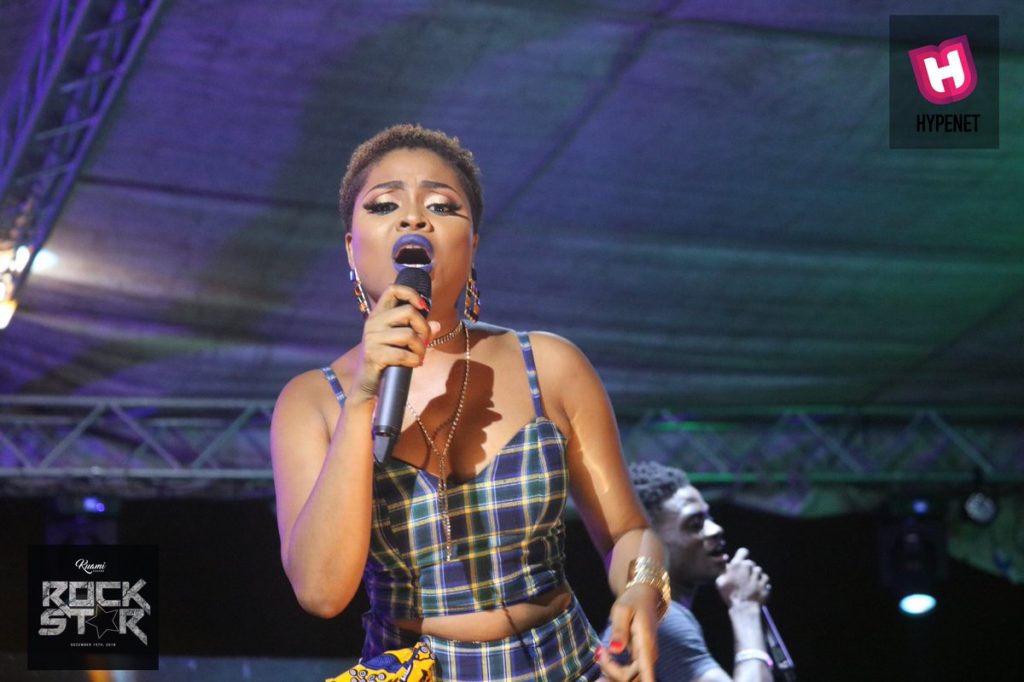