The premiere was attended by the cast and crew, including  singer Wiyaala, who made her acting debut in ‘No Man’s Land’. Other cast members present were Salma Mumin herself, Deyemi Okanlawon, Adjetey Annang, Doris Sackitey, Kofi Okyere Darko (KOD), Yaayaa and Nikki Samonas. Check out photos from the event which was also attended by the likes of Becca, Christabel Ekeh, Victoria Michaels, Jose Tolbert, Eddie Nartey and many others

Related Topics:No Man's Land
Up Next

Hit or miss? See what Salma Mumin wore to her two-day ‘No Man’s Land’ movie premiere

Editor in Chief of Debonair Afrik , Nuel Bans Arrives In Paris Ahead Of Share Africa X Balenciaga Africa Fashion Up 2022 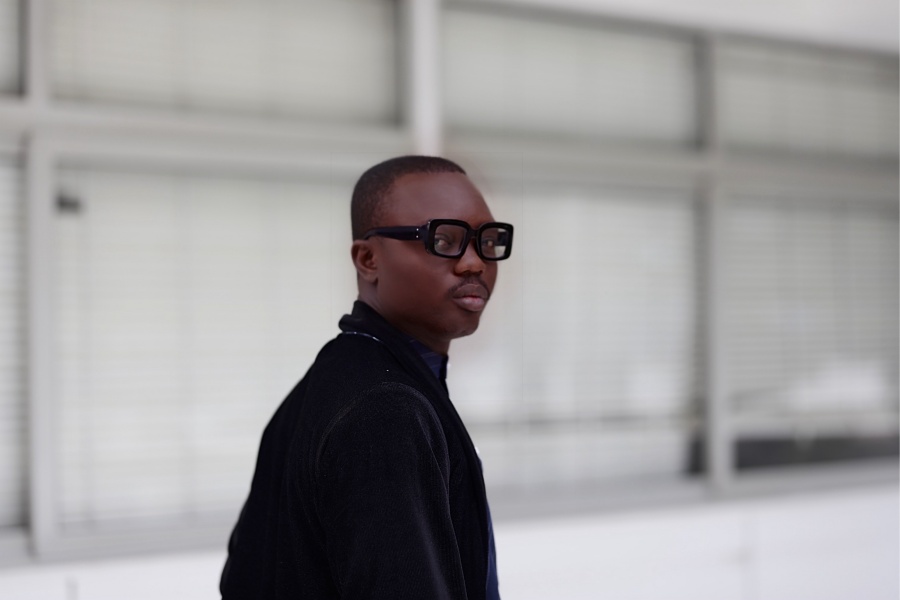 In the light of collaboration with African fashion brands and platforms, Share Africa with global fashion house Balenciaga, partners with other organizations to Showcase the vitality of current African Creativity through Fashion to the global audience. END_OF_DOCUMENT_TOKEN_TO_BE_REPLACED 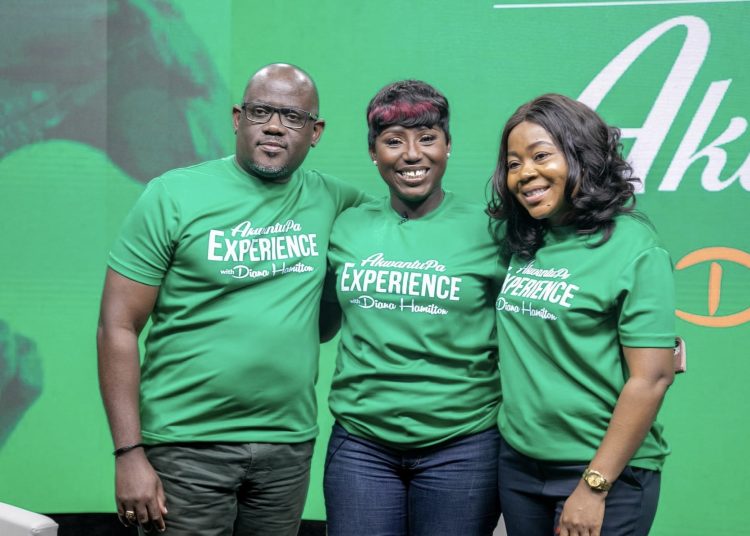 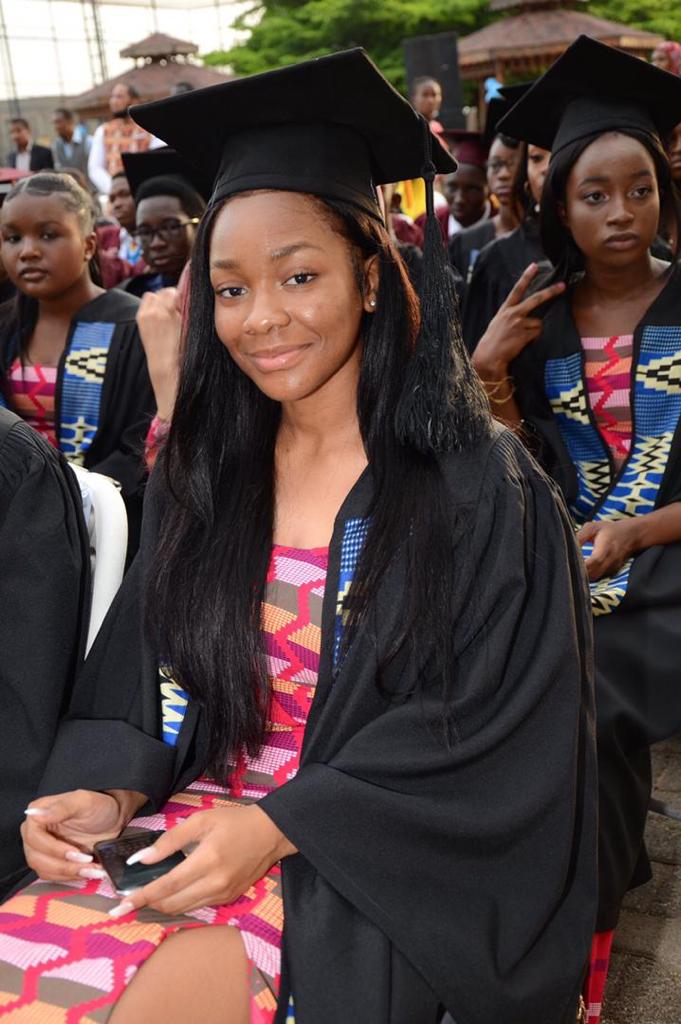 A young promising Ghanaian fashion designer made the outfits of Galaxy International School on their graduation day in 2019 which was held in the school premises. END_OF_DOCUMENT_TOKEN_TO_BE_REPLACED 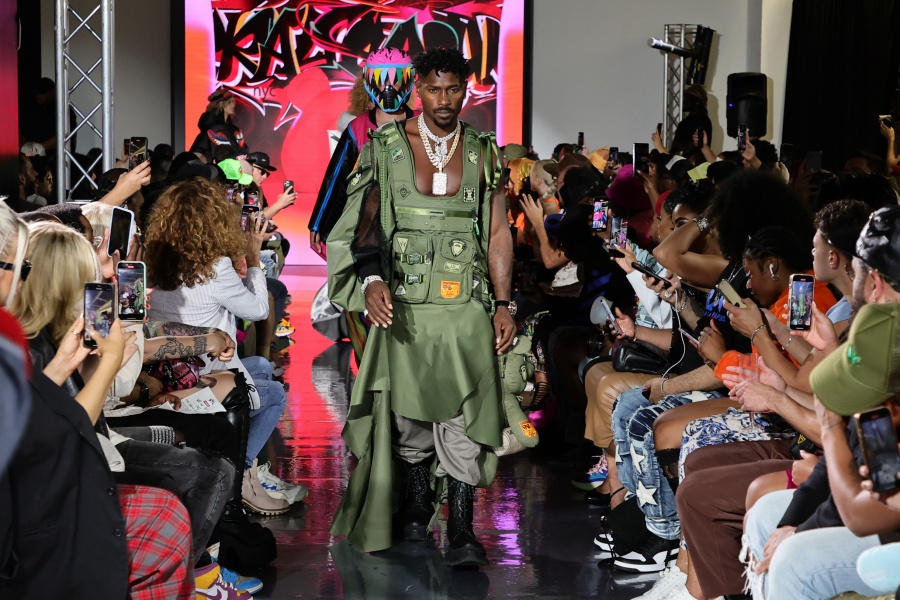 On September 8, the world’s most influential streetwear and artistic fashion brand, Sprayground, teletransported attendees to an immersive fashion journey through past, present and future to launch its “Time Travel Collection” during their New York Fashion Week 2022 runway show, marking the company’s 12th year anniversary. END_OF_DOCUMENT_TOKEN_TO_BE_REPLACED

What are the different Japanese streetwear brands? 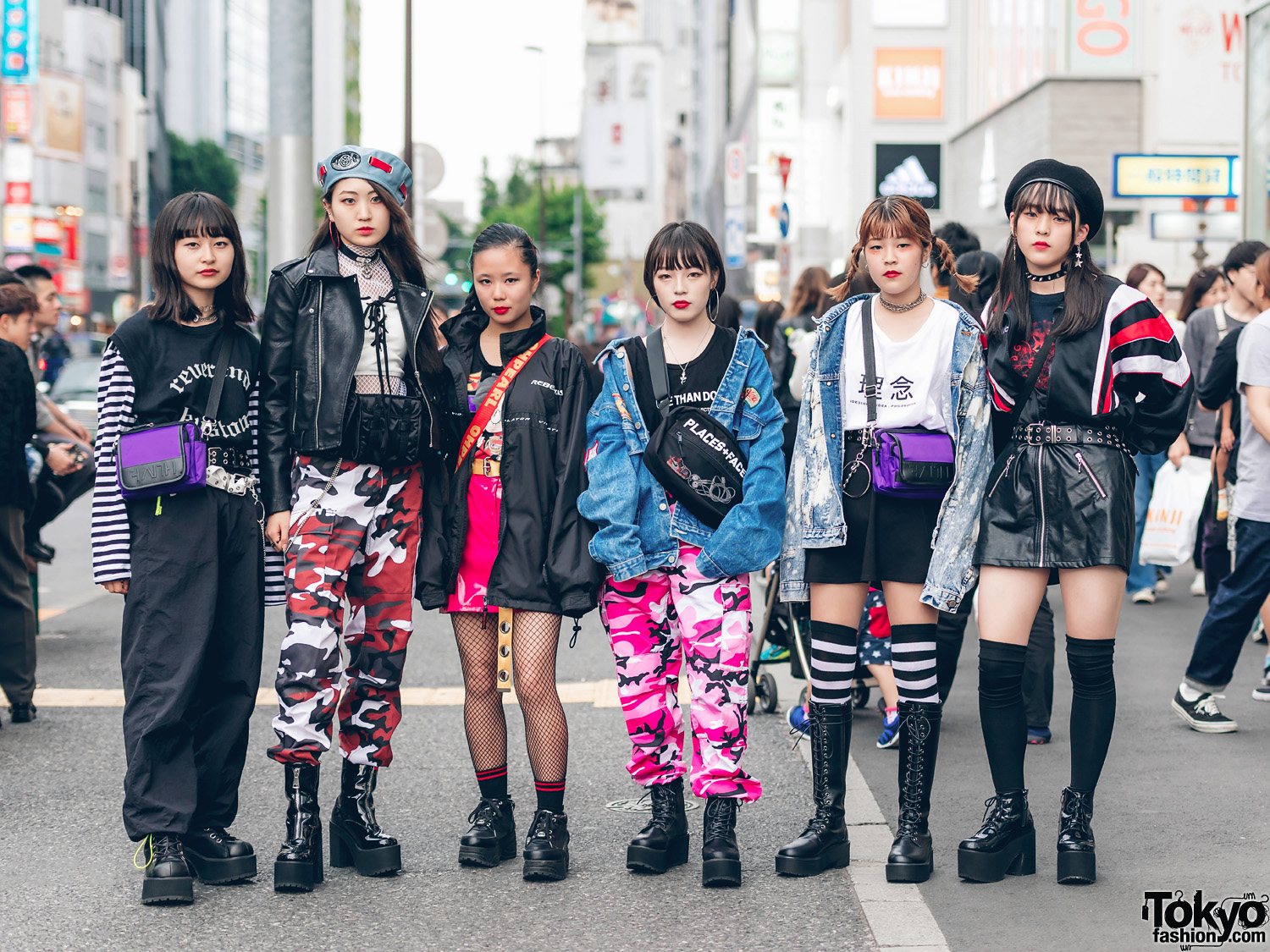 Do you well aware from streetwear collection. Would you want to style it? Well it is very common and knows you can see them at every marketplace. But the original streetwear is rare to found and some specific brands are producing street wear.  END_OF_DOCUMENT_TOKEN_TO_BE_REPLACED 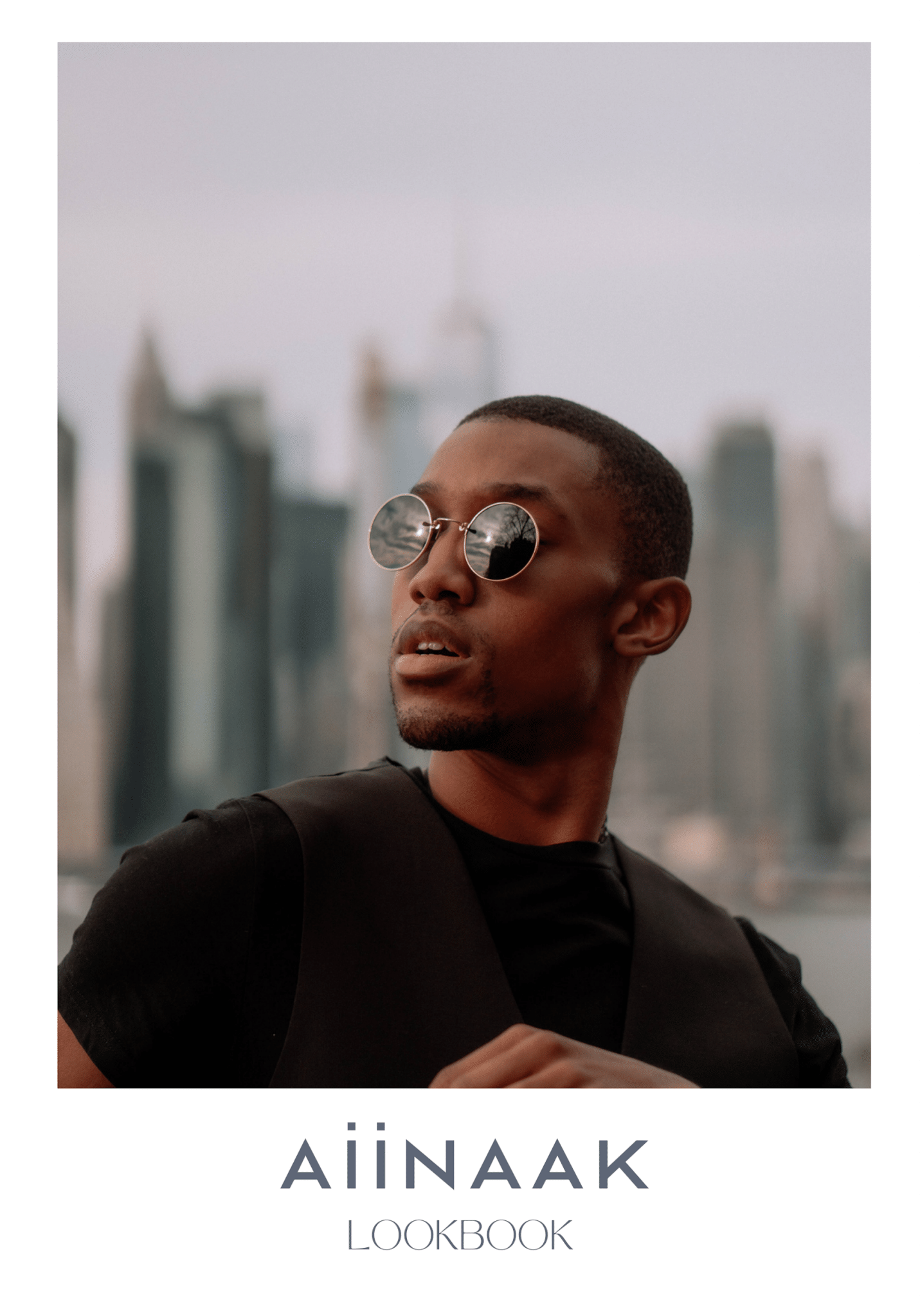 AiiNAAK, the latest in innovative, contemporary eyewear is pleased to announce the launch of their inaugural collection of Pince-Nez styled glasses. Originally made popular in the late 19th and early 20th centuries, these spectacles are developed to clip directly on the bridge of the nose, without the support of traditional armpieces, resulting in a comfortable and innovative wear. END_OF_DOCUMENT_TOKEN_TO_BE_REPLACED