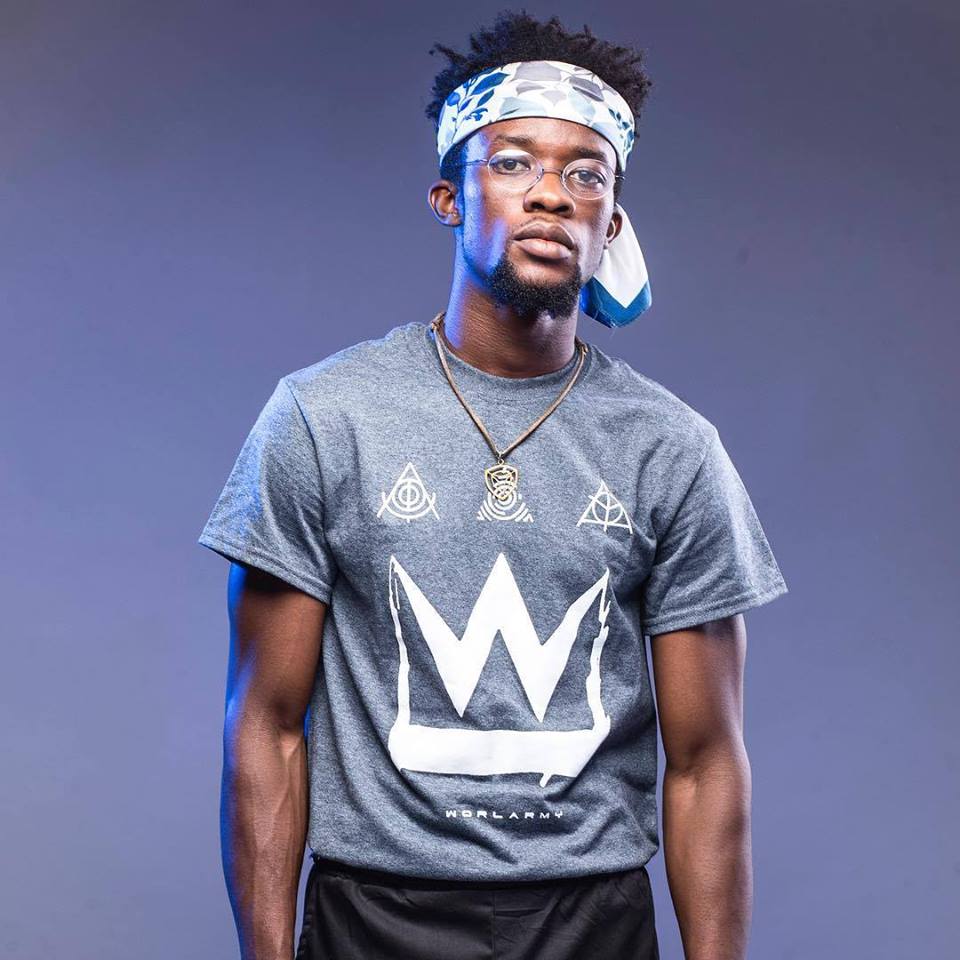 Alliance Francaise Accra is pleased to host ‘WORLASI”: A night with Worlasi featuring Manifest, Teephlow, Boyd, Extacy and Kwame X In his upcoming EP (Outerlane) on Saturday, 16th December at 7pm at the Amphitheatre of Alliance Francaise Accra. Worlasi was born and raised in Ghana, and he hails from Agbozume in Volta region. He is a figure painting artist and also a musician. He is a beast of a rapper, producer, singer and songwriter. His songs have been praised for being refreshing and inspiring and his lyrics, unrestrained and African. Worlasi is an intriguing contrast: hyper confident yet humble, hungry for knowledge and simultaneously overflowing with it. His breakthrough single, Ay3 Adz3 set him apart from his peers. He caps off such focused and realistic lyricism with his mixtape project, Nus3, released in September 2016. Nus3 is a super jumbo bundle of motivation,assertiveness and self- belief. This was his first major project and it already has people calling him a god. He released a second major project which has also nothing short of breathtaking and shot compelling visuals for two of his singles- One Life and Nukata. Since then he has worked and bagged features with artistes like EL, M.anifest, Hammer of Da Last Two, Sena Dagadu and shared songs with the likes of Sarkodie and Kwaw kese. He has shared stage with some of Ghana’s finest musical acts on platforms such as ACCRA [dot] ALT’s Sabolai Radio, rock group, Dark Suburb’s Awakening concert, Beatphreaks, The Unheard Voices etc.   Worlasi wraps up this year’s success by performing songs from his upcoming EP (Outerlane) on Saturday, 16th December 2017 at 7pm at the Amphitheatre of Alliance Francaise Accra. The Concert would be with the Safoa Band and Fans would be thrilled to a live performance of songs from the Outerlane EP. Also performing would be Alee & Dede, artistes who are signed to Worlasi’s record label. Other featured artistes for this concert include Manifest, EL, Teephlow, Boyd, Extacy & Kwame X. Save the date and come with your friends and family to enjoy extraordinary mixture of Afro, Rap and Soul music!  ]]>