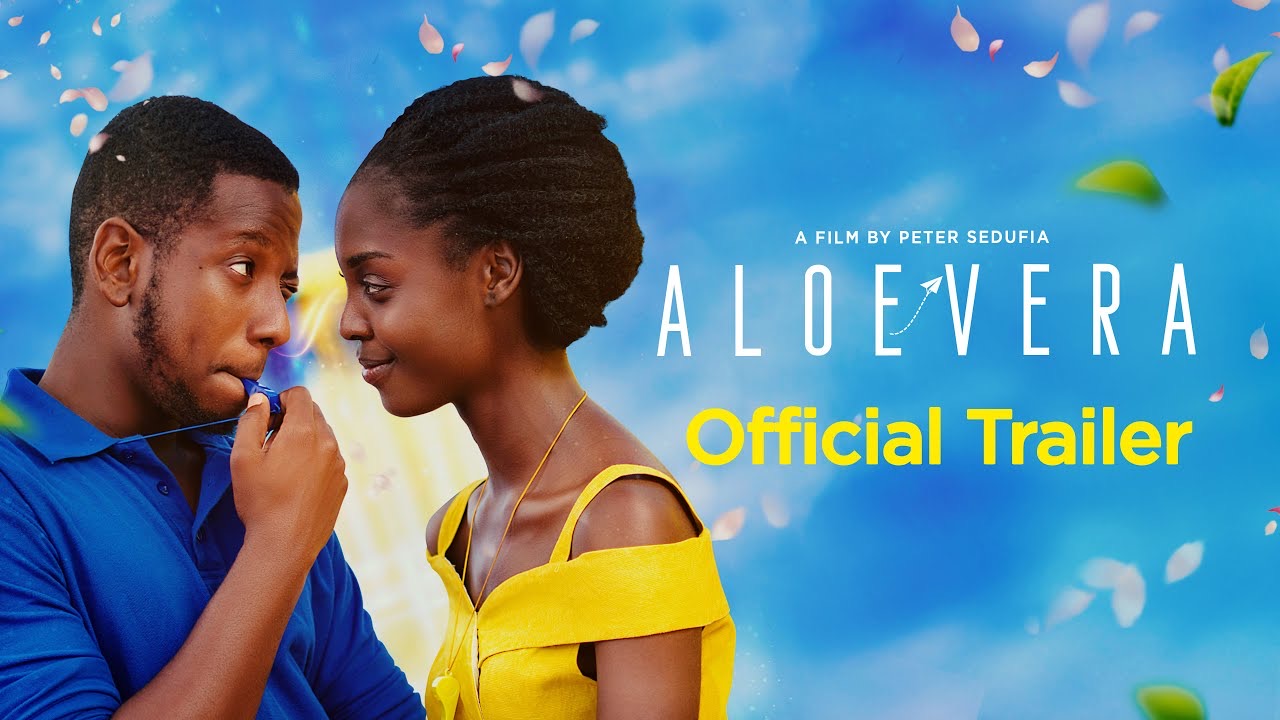 Ghanaian film producer, Peter Sedufia is taking his latest feature film, Aloe Vera to the francophone market where cinemas have opened following the slowdown caused by the coronavirus pandemic.

Mr. Sedufia’s film is scheduled to continue its theatrical run in nine french-speaking African countries from May 14 following a collaboration with Canal Olympia, the largest cinema chain in francophone Africa.

Though Nigeria remains one of the biggest film markets in Africa which Ghanaians are familiar with, there are opportunities in francophone Africa worth exploring, the filmmaker said to Citi News.

“…when you put all the french-speaking African countries together, they are really a huge constituency for filmmakers. So that is a market that Ghanaian filmmakers should also look at.”

“If you make a very good film that screens in the french-speaking country… you don’t know which production house is watching or which filmmaker is watching and may want to partner with you in future productions.”

Sedufia described the continued closure of cinemas as heartbreaking given other countries have taken steps to open cinemas.

“It is really sad. Looking at the fact that a lot of countries that are into film production in Africa are opening up their cinemas to enable employees of that sector to get back to work to be able to make a living and feed their families.

“People have their projects in their rooms and on computers pending release and they don’t know what to do with it now,” added Mr. Sedufia.

Industry players have been calling on the state to ease restrictions on cinemas as has been done for churches, conferences, pubs among others.

Speaking late in April, President Akufo-Addo assured filmmakers that their calls were not falling on deaf ears as the COVID-19 task force would soon come out with the way forward in this regard.