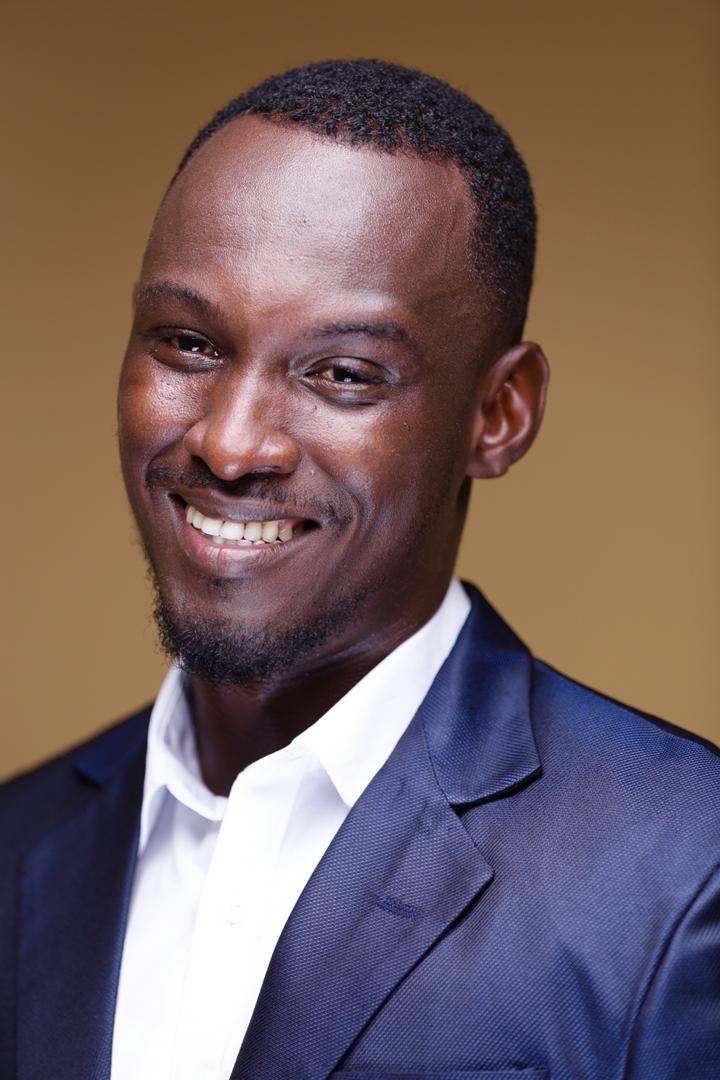 Alphonse Menyo is an award-winning actor and producer who began his acting career in 2009 with stage drama. His professional acting career began in 2015 when he played a major role in the “Freetown” movie which was produced by American filmmakers Garrett Batty and Adam Abel.

The movie was nominated for the Ghana Movie Awards and won the best screenplay award over the also nominated films “If Tomorrow Never Comes”, “Beasts of No Nation”, “The Cursed Ones” and “Silver Rain.”

Having gained international recognition from this movie which was screened across several cinemas in the United States of America, Alphonse Menyo in 2016 produced his own movie “Utopia” which also received four nominations at the Ghana Movie Awards in 2016 and further projected his credentials as a top actor/producer in the country. “Utopia” was the only Ghanaian movie which was selected and screened at the prestigious Helsinki African Film Festival (HAFF) in 2017.

His exploits in 2017 saw him feature in the romantic thriller short film “Black Rose” which was produced by Pascal Aka. In 2018, he starred in the short movie “Corruption” also produced by Pascal Aka which won the Yaa Asantewaa award at the Black Star International Film Festival and also won him the Best Male Actor at the Fickin International Film Festival in Kinshasa, Congo.

Having established his reputation as a top actor in the country, Alphonse Menyo was selected to represent Ghana at the 2019 World Youth Theatre in Egypt. His amazing stagecraft thrilled patrons from across the globe which significantly enhanced his reputation as a versatile actor. His third feature movie “Gold Coast Lounge” was the icing on the cake which crowned him as the BEST LEAD ACTOR at the 2019 Ghana Movie Awards.

The future is indeed very bright for the rising star as Alphonse Menyo is currently working with several top producers and directors from across the globe. For bookings, kindly contact him on alphonszy@yahoo.com.

Continue Reading
Advertisement
You may also like...
Related Topics:Alphonse Menyo

Date for 2021 Africa Cup of Nations has been changed due to heavy rains
Gospel musician, Scott Evans goes on a media appreciation tour
Advertisement