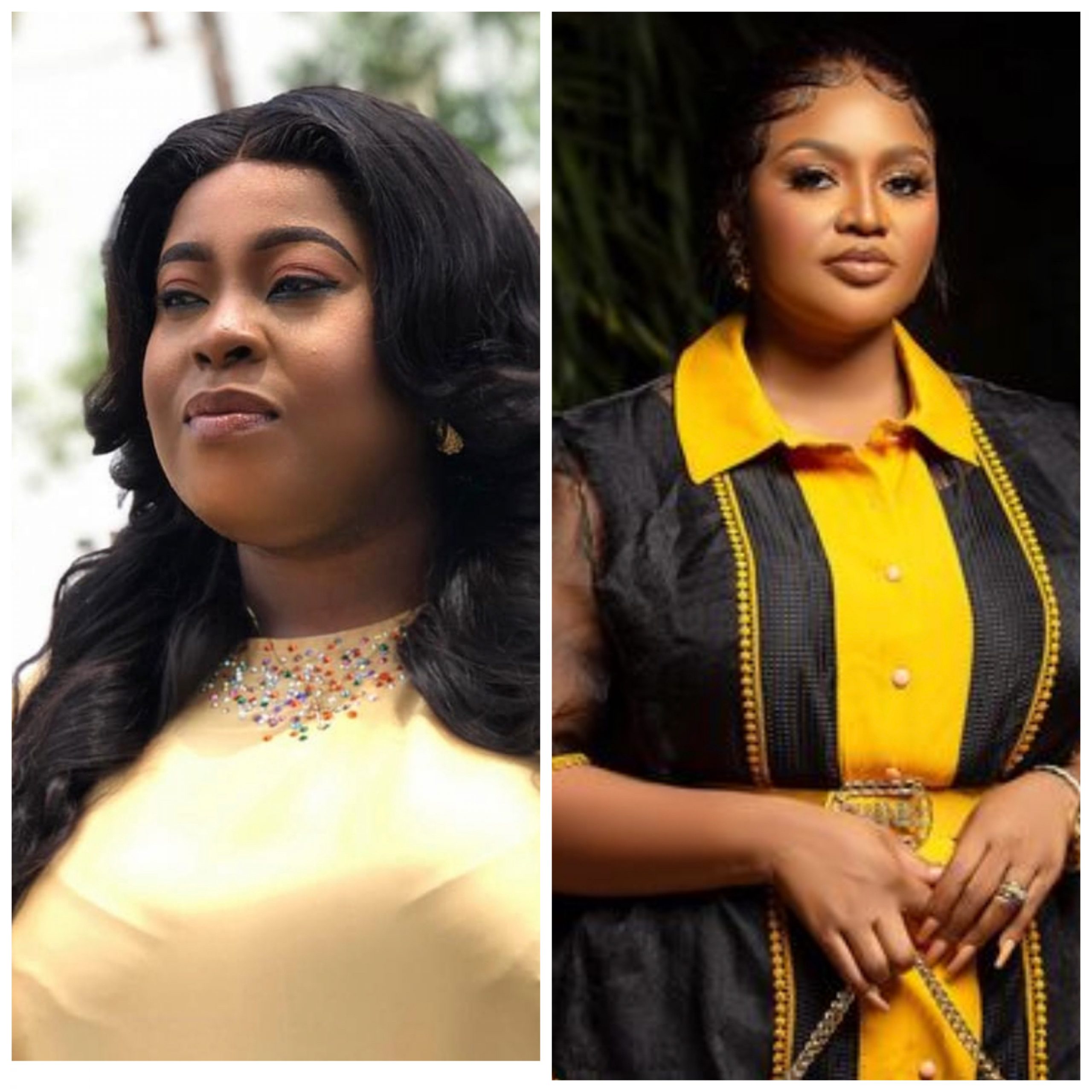 Although he’s received help from different people over the years, veteran actor Psalm Adjeteyfio a.k.a TT is back seeking for help again.

On Monday night, the “Taxi Driver” actor was recorded in a 3 minutes audio, begging Media Personality, MzGee to help him with some  “leftovers” from her kitchen since the support he had been receiving from individuals stopped coming after Vice-president Bawumia’s public donation to him.

According to him, he has invested the money he received from Dr. Bawumia and the Greater Accra Regional Minister’s pledge to help him out with a monthly salary only came once.

The 3 minute recording was shared on different blogging platforms including ZionFelix’s page.

The recording has since generated so many reactions from people all over the internet including Radio Presenter Amanda Jissih, who thinks MzGee was wrong to have recorded TT and put it out for the public to listen to.

“He asked for leftovers and you decided to record him ? What for? This is wrong Mzgee. He confided in you. If you cant help him, let him know n end it right there,” Amanda responded to the audio on ZionFelix’s page. 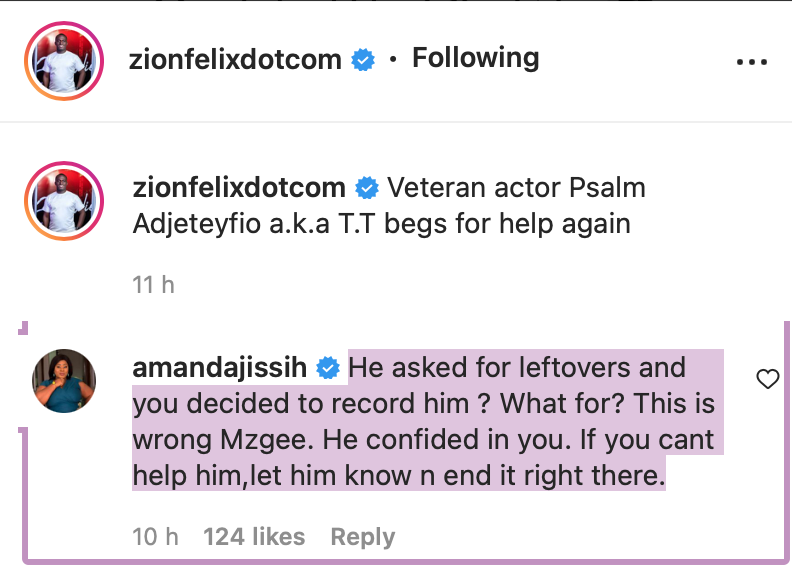 ‘I have invested Dr Bawumia’s ¢50,000 donation’ – TT explains why he need help again

Ghanaian actress, Bisa Gbekle has revealed that it’s not all rosy when going under the knife to get your body enhanced. END_OF_DOCUMENT_TOKEN_TO_BE_REPLACED

Ghanaian actress, Bisa Gbekle became the talk of town over the past few weeks after she flew all the way to Turkey to undergo body enhancing surgery. END_OF_DOCUMENT_TOKEN_TO_BE_REPLACED

Ghanaian actress, Bisa Gbekle became the talk of town over the past few weeks after she flew all the way to Turkey to undergo body enhancing surgery. END_OF_DOCUMENT_TOKEN_TO_BE_REPLACED

Ghanaian actress, Yvonne Nelson, has come to the defence of veteran actor, Psalm Ajetefio (TT), over his “plead for leftovers” scandal that has hit the country over the past couple of days. END_OF_DOCUMENT_TOKEN_TO_BE_REPLACED