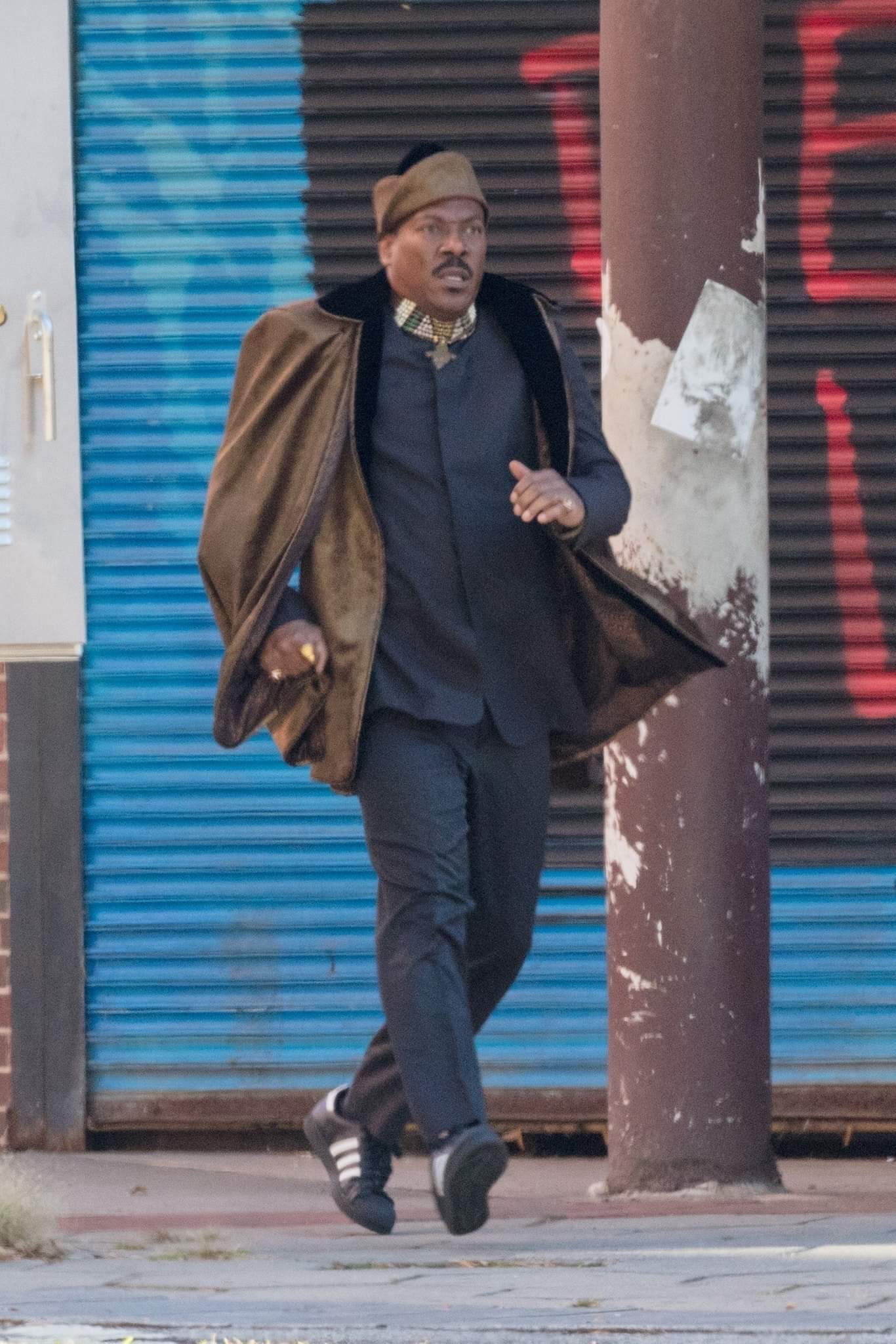 Amazon Studios has acquired worldwide rights to Coming 2 America from Paramount Pictures. This long-awaited sequel to the iconic comedy Coming to Americawill launch worldwide in over 240 countries and territories on Prime Video on March 5, 2021.

“Coming to America was a cultural phenomenon that is one of the most loved and celebrated comedies of all time,” said Jennifer Salke, Head of Amazon Studios. “Thanks to Eddie Murphy’s comedic genius along with the brilliant filmmakers, writers and fabulous cast, we couldn’t be more excited to celebrate this new adventure. We know audiences around the world will fall in love with this hilarious, joyful movie that will surely become a timeless favorite.”

“What could be better than a return to Zamunda? We are so excited for Amazon Studios to bring Eddie Murphy and Coming 2 America to a worldwide audience where they can laugh again with characters they have loved for 30 years, and meet new ones that they will love for years to come,” said producer Kevin Misher.

Coming to America opened in theaters in 1988 to become a box office sensation achieving over $288 million in total worldwide box office gross. The comedy was translated to over 25 languages around the globe, known in other countries as Un Prince à New York in France, Der Prinz aus Zamunda in Germany, Un Príncipe en Nueva York throughout Latin America, Il Principe Cerca Moglie in Italy and many more – to become the iconic movie we all know and love today. Beyond its financial success, the film was a cultural zeitgeist that was not only timeless but also a proudly celebrated American comedy, making the film a go-to classic across generations. The memorable characters and relatable story of a fish-out-of-water connected audiences around the world, which is why fans have made it a repeat-viewing over the years.

Some members of popular feminist group in Ghana, “Pepper Dem Ministries”, have called out ace-broadcaster Nana Aba Anamoah over recent comments she made about taking up traditional roles at home. END_OF_DOCUMENT_TOKEN_TO_BE_REPLACED

Aisha Modi has returned to social media by showing off her newly acquired body. END_OF_DOCUMENT_TOKEN_TO_BE_REPLACED