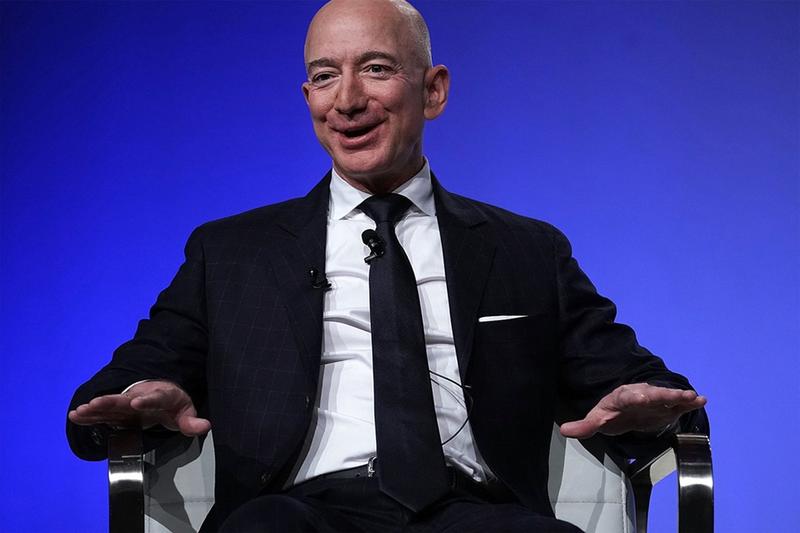 Amazon CEO Jeff Bezos added $13 billion to his net worth on Monday.

The financial development sets a record for the largest single-day increase by any one person since 2012, Bloomberg reported. This one-day increase is likely a result of Amazon’s stock jumping over 7% on Monday after sliding last week.

Although the US economy has shrunk amid the coronavirus pandemic, Bezos remains one of the world’s richest people. He is now worth $189.3 billion, according to the Bloomberg Billionaires Index. Bezos is reportedly on track to become the first trillionaire by 2026.

Amazon’s earnings report in April revealed that the company’s revenue jumped 26% to $75.5 billion in the first quarter, well ahead of Wall Street expectations, due to a surge in customer orders amid the pandemic.

In addition to being the CEO of Amazon, a company valued at over $1 trillion this year, Bezos owns the Washington Post newspaper and Blue Origin, a rocket and space travel company he founded in 2000. In February, Bezos reportedly spent $165 million on the Warner Estate, a historic Beverly Hills property, setting a record high for Los Angeles-area residential real estate transactions.