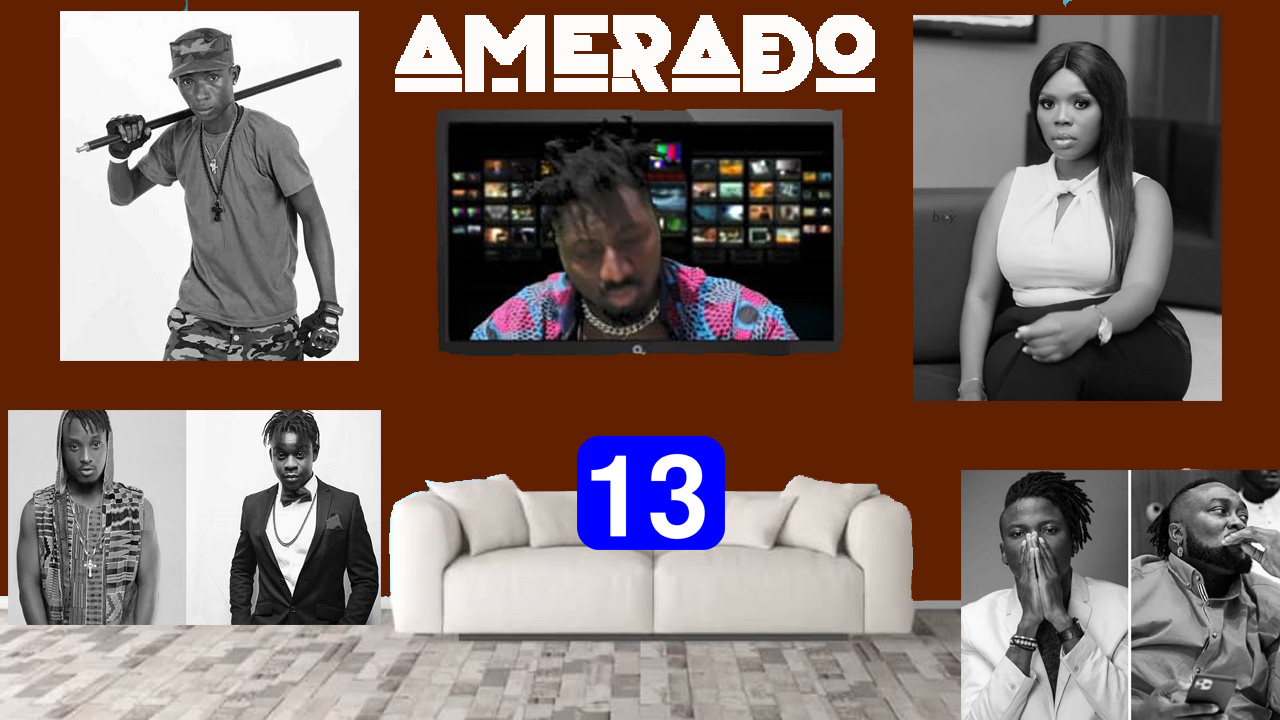 After a successful 12 editions of his creative newscasting rap freestyles released, Amerado teams up with Clemento Suarez for episode 13 of Yeete Nsem.

This weekly series has become one of the country’s interests every Friday and as usual, Amerado tackled the most interesting and trending issues that occurred in the week.

The song was produced by Two Bars with video direction credits going to Director K.