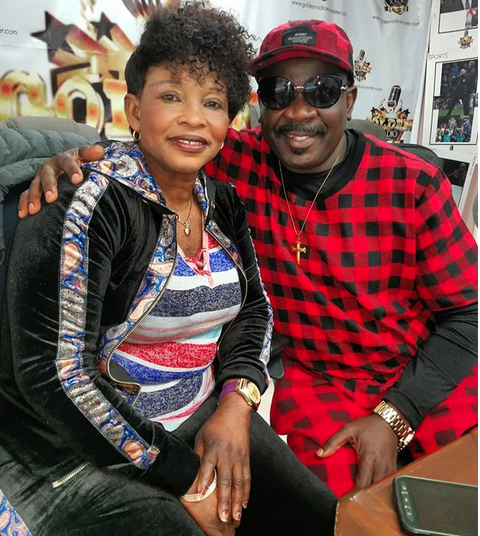 Well, what else can I say about these pictures? America is sweet! Kumawood star Rose Mensah popularly known as Kyeiwaaa has been out of town for a very long time and that has made many question why she left the country when she was still at her peak. It seems she is really enjoying her stay in the States judging from her current looks. Not long ago, Kumawood actress and movie producer Tracey Boakye met her when she traveled to America and Koo Fori has also done same when he also left Ghana to Worcester, Massachusetts. The two actors had some nice pictures after their meeting. The Efiawura actor posted the pictures the two had and that has got the internet talking. He told him! WATCH how Lawrence Tetteh jabbed Owusu Bempah at Ebony funeral