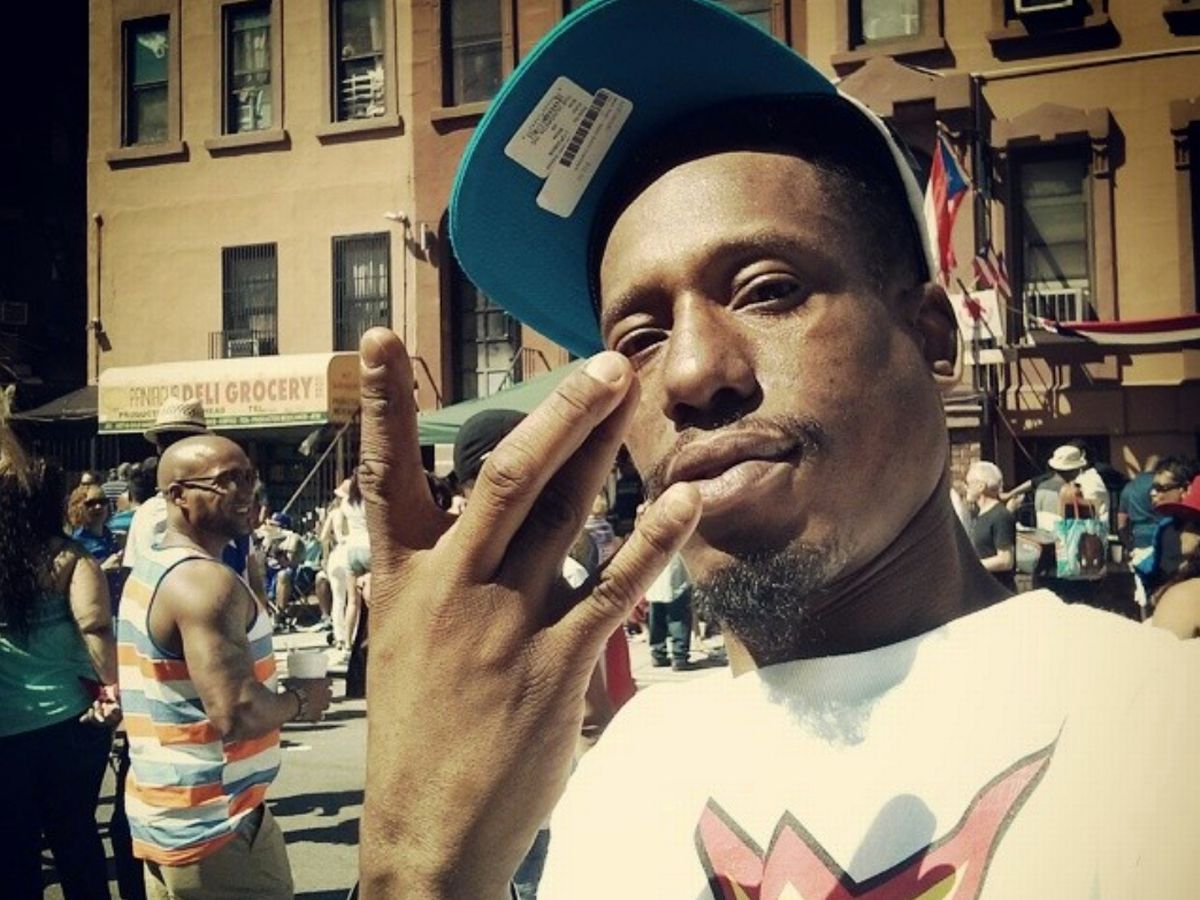 American rapper and member of Tha Dogg Pound Gangsta Crips, Bad Azz has died at the age of 43.

According to a report by HipHopDX, Stamps was being held at Southwest Detention Center in Riverside on a charge of domestic violence when he died. The cause of his death is yet to be revealed.

Stamps was featured on tracks with Tupac Shakur, Nate Dogg, Warren G, Kurupt, Lady of Rage, Ice Cube, Busta Rhymes, Ras Kass, Suga Free, and Daz Dillinger among many others. He even released a joint project with Bizzy Bone.

Snoop Dogg and other members of the Dogg Pound crew that Bad Azz was also a part of have all taken to social media to mourn him.

MOBO Awards to return in 2020 after two year break

As earlier reported, on Wednesday (June 29), R. Kelly received 30 years in federal prison for sex trafficking and racketeering. Today (July 1), new details have been shared regarding the terms of his sentencing. According to reports, the “Ignition” singer must undergo sexual treatment if he is ever released. END_OF_DOCUMENT_TOKEN_TO_BE_REPLACED

US based British comedian/TV host, James Corden went to the White House as part of a segment for his tv show ‘The Late Late Show’ and posed as president Joe Biden’s personal assistant . END_OF_DOCUMENT_TOKEN_TO_BE_REPLACED

Taylor Swift is engaged to her British boyfriend Joe Alwyn, according to reports. END_OF_DOCUMENT_TOKEN_TO_BE_REPLACED

INTERPOL, in collaboration with the US Secret Service, South African Police and other agencies, has arrested an alleged Nigerian cybercrime kingpin, James Aliyu, in connection with $12m romance scam and business email compromise fraud. END_OF_DOCUMENT_TOKEN_TO_BE_REPLACED