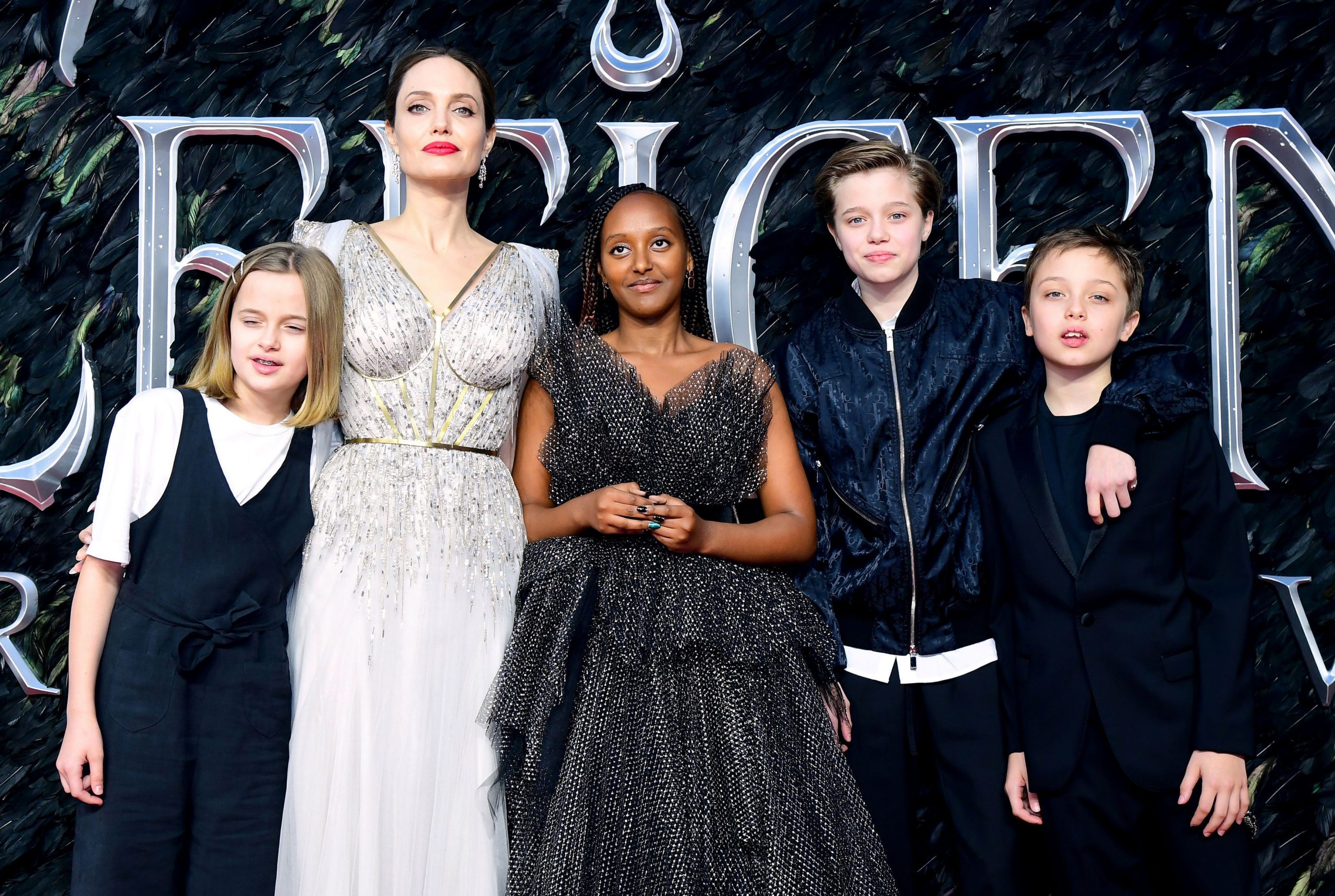 Angelina Jolie and Brad Pitt may no longer be a couple, but they will never stop being parents.

Their ability to co-parent was proven when the A-list duo reunited for the sake of their daughters, Zahara and Shiloh Jolie-Pitt. As Angelina noted in her article for Time, both of the girls underwent surgery earlier this year and a source says they “are recovering well.”

Throughout the process the source says both Brad and Angie were “very involved and there for them in their procedures.” Moreover, Pitt skipped the BAFTAs in order to be there for the girls, according to multiple reports.

“They were both concerned and loving parents that were by their kids’ sides,” the insider adds.

Brad and Angie weren’t alone in their concern for the girls either. According to the source, some of the other siblings visited and “were very patient and helpful” as their sisters recovered. “They brought cards and you can see they are a close knit family. It was a big deal for them and they all came together,” the source shares.

The source claims Angelina “was especially focused” on supporting Shiloh and Zahara as they healed. The insider says, “She never left the hospital and was very sweet and child-like with her kids. You can see she gets down on their level and really makes them feel comforted.”

A second source notes, “Both parents were equally involved and focused on their well-being throughout the entire process.”

But judging by Jolie’s Time essay, their children had everything under control. She described in the piece how her daughters rallied around one another “with a resolute bravery” she’s proud of. “My youngest daughter studied the nurses with her sister, and then assisted the next time. I saw how all my girls so easily stopped everything and put each other first and felt the joy of being of service to those they love,” the actress boasted.

Not to say the girls’ brothers didn’t step in during their time of need. Angelina described the boys as being “supportive and sweet.”

Since the girls’ surgery, it appears the family as a whole has returned to their routines.

Most recently, Pitt was spotted at a concert in Los Angeles with Arrested Development star Alia Shawkat, while Angie was seen running errands in Los Angeles over the weekend.

Since their divorce, the two actors have split custody of their minor children.

Source
Related Topics:Angelina Jolie and Brad Pitt
Up Next

A 12-year-old boy has confessed to accidentally shooting his mother, a Nigerian woman, after initially claiming an intruder killed her in their US home. END_OF_DOCUMENT_TOKEN_TO_BE_REPLACED