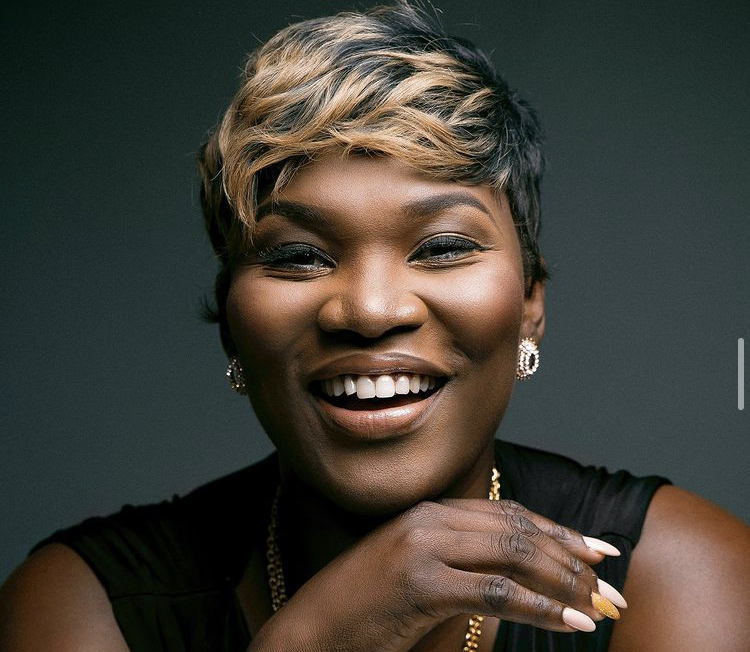 Ghanaian broadcaster, talk show host, actress, and girls’ education advocate, Anita Erskine, has shared the secret about how she was able to own her talent and make the best out of it as a media personality.

Speaking on the Springboard Hangout show which is hosted by Comfort Ocran on eTV Ghana, she confessed that she did not always know how to ‘think on her feet’ like she does effortlessly now until she started to learn.

Talking about some of the things that pushed her to think smarter, she said, “At Metro, I had to watch episodes of the bold and beautiful and before a certain time, around 5 or 6pm, I had to summarize everything I’d watched very quickly for it to make sense and then have them quickly insert it so that when you watch the show, the summary would scroll underneath”.

Anita mentioned that during these times, she had no option than to think on her feet because otherwise, her extremely principled bosses would throw it straight in her face that she wasn’t doing good enough.

She disclosed that she grew up in spaces where everyone motivated her to do better and although it was not easy, she is however very grateful for her bosses who did not only pat her on the back every time telling her that she is very talented but also told her that she needed to push harder despite her great talent.

“I thank God I’ve have always had people I’ve worked with who said yes, it’s nice but it can be better. You know that you have to be better, you have to do better and you have to go better”, she further concluded.

Anita Erskine is a bilingual Ghanaian broadcaster, professional compère, talk show host, actress and girls’ education advocate. She is the Executive Producer and host of Sheroes of Our Time, which airs on Akwaaba Magic on DSTV.

Related Topics:anita erskine
Up Next

Kuami Eugene says some Ghanaians are waiting for him to fail