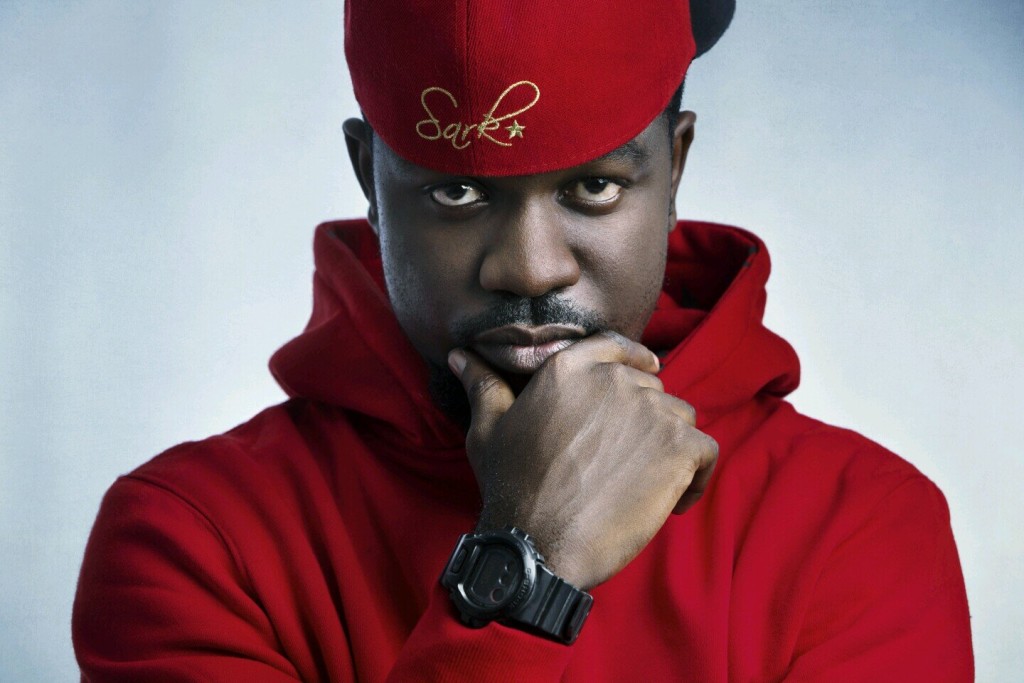 “Most Decorated Rapper in Africa”, Sarkodie is trending on Twitter following a tweet he made about the price of sneakers.

A Twitter user by the name @EphraimKwao is advertising Air Jordan 4 Retro Black Cat 2020 for which he is selling at GHC 300.

Sarkodie, who is a fan of sneakers and has been pictured wearing only the best of the best sneakers,  saw the tweet and called the seller out for selling “fakes”.

According to Sark, who quoted the tweet with the price of the original version, the Air Jordan 4 is selling at $1068.

“Bruh don’t do that” he captioned.

Sarkodie’s tweet has since gone viral with several reactions from various users.

According to popular Twitter Influencer @Gyaigyimii, not everyone in the country can afford to buy sneakers for over GHC 5000, hence the reason people go for the lesser versions of sneakers.

“Obidi no be everyone wey fit afford $1000 dollar sneaker,” Gyaigimii replied to Sark.

Obidi no be everyone wey fit afford $1000 dollar sneaker.

Popular YouTuber, Kwadwo Sheldon, also called Sarkodie out for exposing someone over fakes when he once sold fake clothing from his “Sark” clothing line to his fans in the past.

“You once sold Banku to your fan base tho.. but go ahead and destroy someone’s business! Your fan base go support you,” Sheldon tweeted.

You once sold Banku to your fan base tho.. but go ahead and destroy someone’s business! Your fan base go support you ❤️❤️ https://t.co/pNuYTTYULd

Several twitter users have since dug out photos of some of the items Sarkodie was selling at what they call “exorbitant” prices.

And it was expensive as Fvck pic.twitter.com/koRsAWFCYu

Another user brought up the fact that Sarkodie fell for a fake UN award scheme.

He was really staring at the award but couldn’t detect it was banku!!! Oh sark😂😂 pic.twitter.com/XxQLjt7VtI 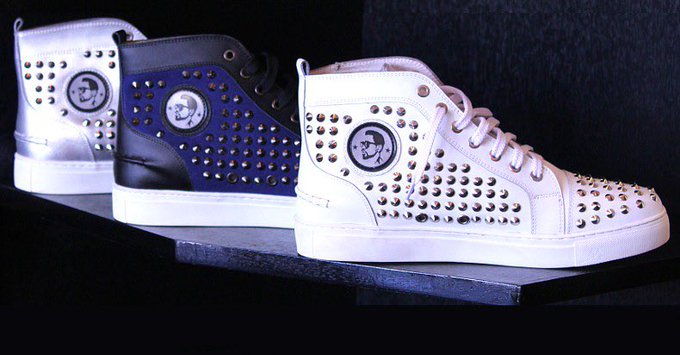 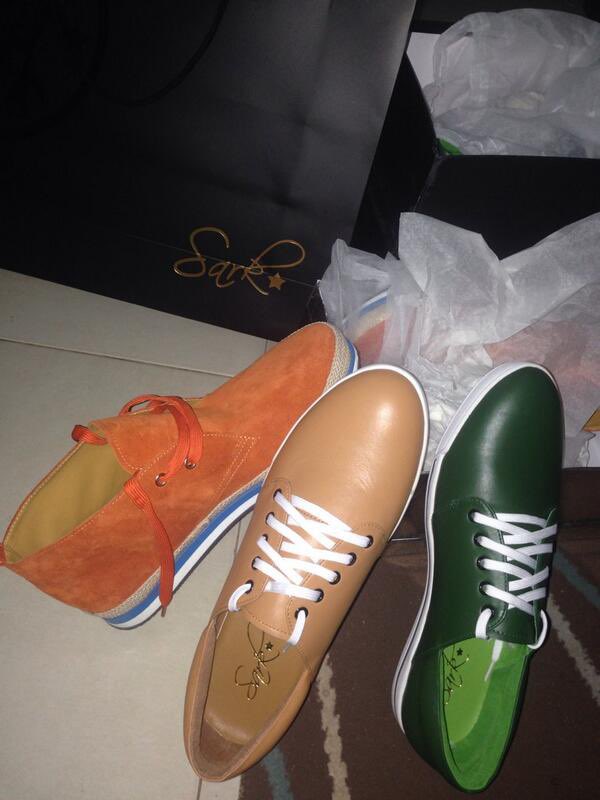 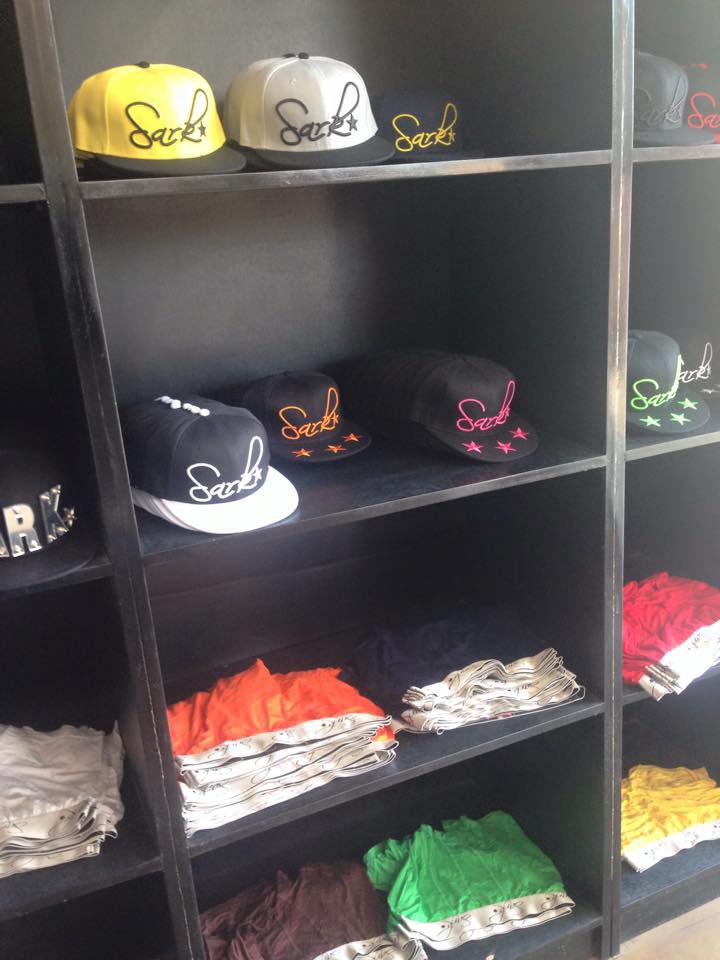 Specikinging Creates a Piece of Art With EP “El Fuego”

Tic appreciates wife on her birthday

Ghanaian rapper, Kwaw Kese has reacted to the trending purported copy of a will of Kwadwo Owusu Afriyie, popularly known as Sir John. END_OF_DOCUMENT_TOKEN_TO_BE_REPLACED

Nigerian actress, Eucharia Anunobi, has revealed she urgently needs a man to settle down with. END_OF_DOCUMENT_TOKEN_TO_BE_REPLACED

General Manager of GhOne TV, Nana Aba Anamoah and Broadcaster, Serwaa Amihere have chided supporters of the New Patriotic Party (NPP) for defending the purported copy of a will of Kwadwo Owusu Afriyie, popularly known as Sir John. END_OF_DOCUMENT_TOKEN_TO_BE_REPLACED

Kourtney Kardashian and Travis Barker have got married – again. END_OF_DOCUMENT_TOKEN_TO_BE_REPLACED