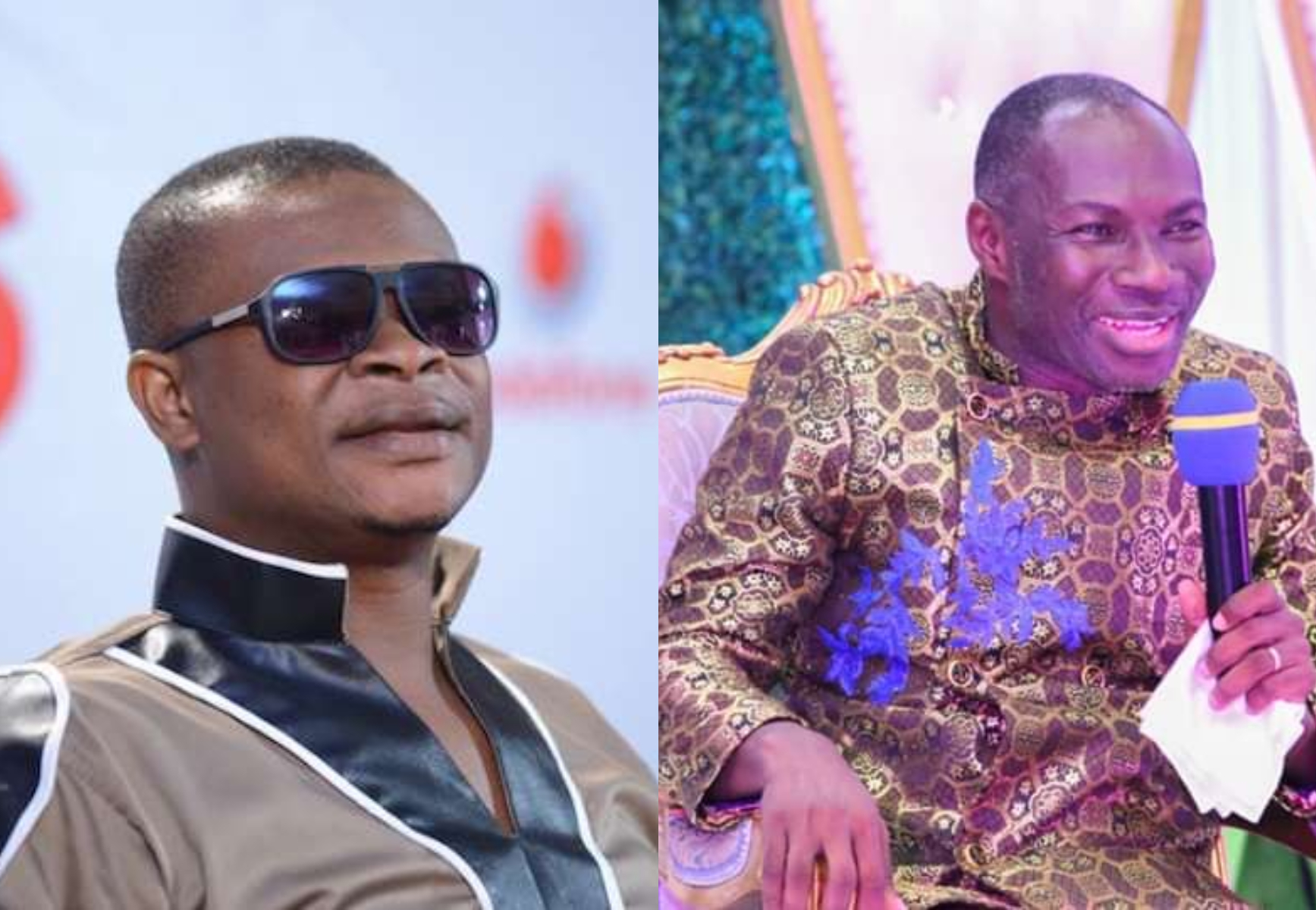 The head pastor of Glorious Wave International Church in one of his recent viral sermons described Ashanti women as most deadly wives, ungrateful and greedy in the world, warning prospective husbands to never dare to marry Ashantis.

“If you marry Ashanti lady, you have imported problem to yourself forever. I have done research and it is so,” he claimed. “Ashanti ladies are ungrateful to their husband and I have to say it. They have a proverb translated as ‘Ashantis don’t remember’ and if you marry them and go broke, you will see how they will roast you.”

Reacting to this, Appietus has criticized the ‘man of God’, calling him ‘a fool and stupid’.

He condemned Badu Kobi for extending his anger with his wife to other Ashanti women and further tagged him as ‘divisive’.

“If you have a problem with your wife (who is an Ashanti), why come out to condemn all? If your wife is greedy, does it mean all Ashanti women are greedy?” he quizzed. “I’m very disappointed. I didn’t believe a man of God at his age could make such statement. If Jesus Christ brought such division, will it be better for us? He is being divisive.”

According to the beatmaker, fellow men of God wouldn’t make such statement and that he should apologise or face the wrath of Ashantis and the Queen.

“He’s insulted the Ashanti Queen. I’m an Ashanti and I know he’s a fool and stupid,” UTV captured Appietus on Monday (July 29) making this statement.

Grammy award-winning Nigerian musician, Burna Boy is trending on Twitter over his choice of outfit at a recent concert. END_OF_DOCUMENT_TOKEN_TO_BE_REPLACED

Vanessa Obeng, who represented the Bono East and Florida, has been  crowned MissGhana USA  2022 at the finale held at the Atlas Performing Arts Center Washington DC on the 25th of June 2022. END_OF_DOCUMENT_TOKEN_TO_BE_REPLACED