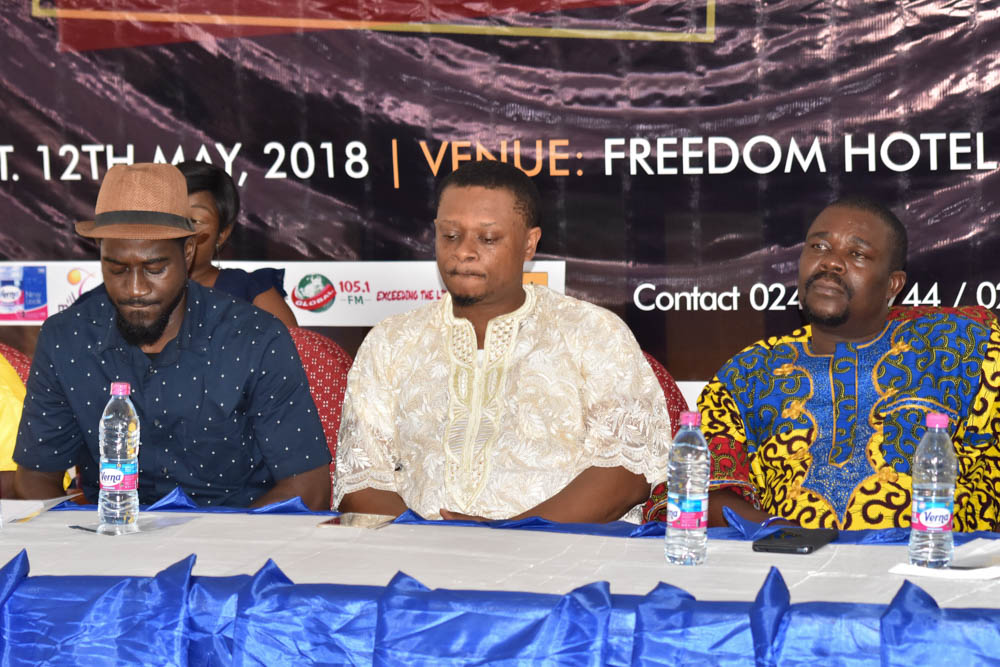 Comic & satirical artiste, Wicked Queen J has intensified her beef with comic actor, DKB with a reply to his jabs following the release of her controversial ‘Ayew’ single. END_OF_DOCUMENT_TOKEN_TO_BE_REPLACED

Fast rising music star from Ghana: King Enam has never stopped being consistent with his craft since day one of his inception onto the music scene in Ghana.
END_OF_DOCUMENT_TOKEN_TO_BE_REPLACED

The First Vice President of the Nigeria Bar Association, John Aikpokpo-Martins, has dismissed reports making rounds that Beauty Turkura, a disqualified housemate of the Big Brother reality show, season 7, is a lawyer. END_OF_DOCUMENT_TOKEN_TO_BE_REPLACED