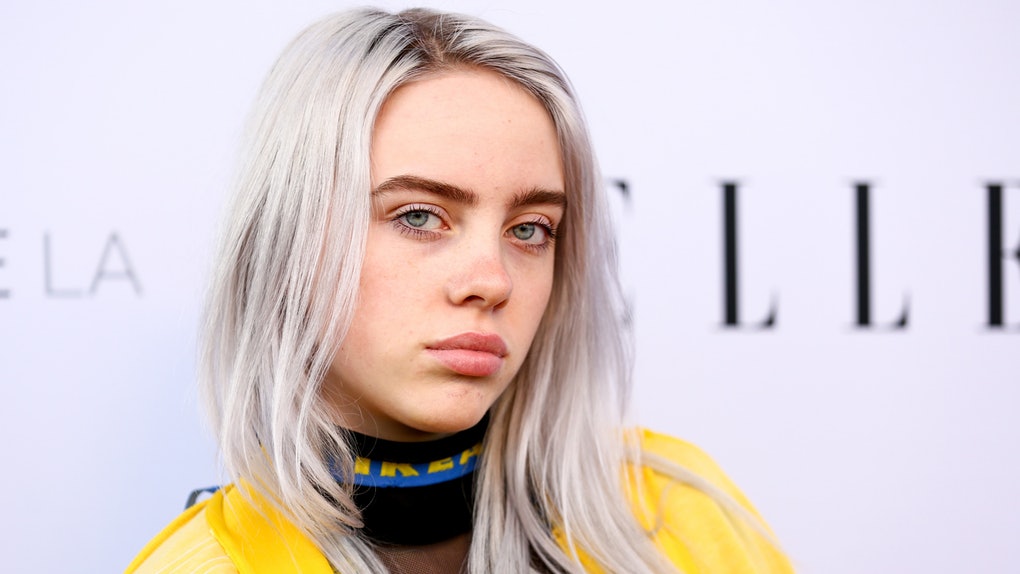 Introducing the Apple Music Awards, a celebration of the best and boldest musicians of 2019 and the enormous impact they have had on global culture this year. The Apple Music Awards honor achievements in music across five distinct categories and winners are chosen through a process that reflects the service’s editorial perspective, combined with what customers around the world are loving most.

The winners for Global Artist of the Year, Songwriter of the Year and Breakthrough Artist of the Year were hand-selected by Apple Music’s global editorial team of experts and tastemakers and given to artists who have true passion for their craft, who boldly defy conventions in the category and who embody a sense of humanity, where listeners are drawn as much to who they are as to their music. The awards for Album of the Year and Song of the Year are based on streaming data and reflective of what Apple Music customers have been listening to (on repeat) this year.

Apple Music will celebrate the inaugural Apple Music Awards with a bespoke performance from Billie Eilish at the Steve Jobs Theater at Apple Park. The show will be unlike anything ever seen from this unanimously crowned Artist of the Year. This exclusive event will be streamed live around the world on December 4 at 6:30 p.m.

Watch: Cardi B previews her remix of Davido’s ‘Fall’

Videos have emerged of the moment a Russian ice hockey star who signed a million-dollar contract with an American team was rounded up by Russian policemen and taken to an army enlistment office before he is sent to fight in the war in Ukraine. END_OF_DOCUMENT_TOKEN_TO_BE_REPLACED

A woman who flashed a gun before attempting to make her way into Diddy’s BET after-party was arrested outside the mogul’s house. END_OF_DOCUMENT_TOKEN_TO_BE_REPLACED

Andy Goram has died at the age of 58 after a short battle with cancer. END_OF_DOCUMENT_TOKEN_TO_BE_REPLACED

A woman who went viral 2 years ago for marrying the man who caught the garter after she caught the bouquet at their friends’ wedding, has shared an update on their marriage. END_OF_DOCUMENT_TOKEN_TO_BE_REPLACED

Liverpool star, Mohamed Salah has committed his future by signing the biggest deal in the club’s history. END_OF_DOCUMENT_TOKEN_TO_BE_REPLACED