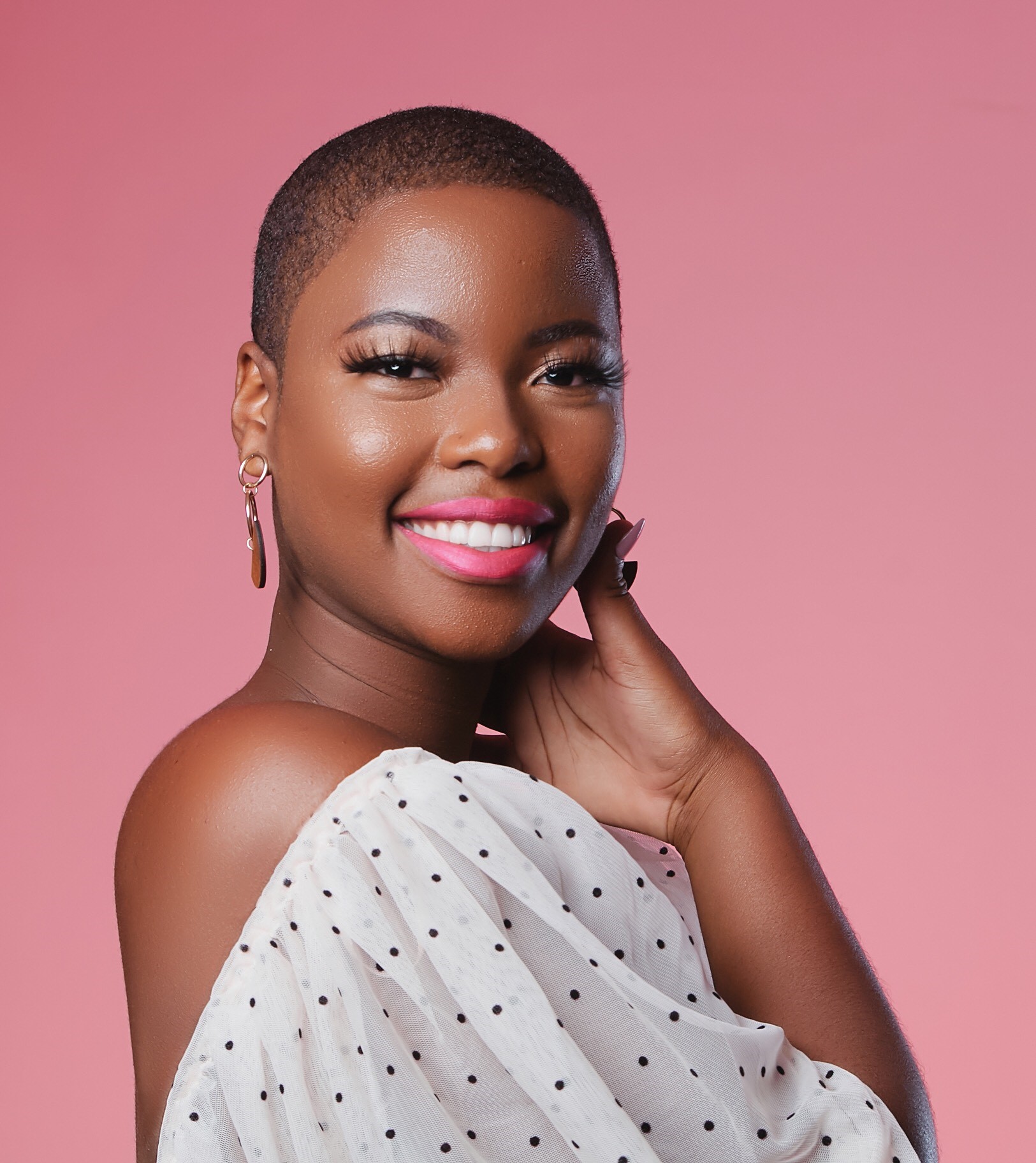 “I’m grateful to be one of the artists on the Apple Music New Artist Spotlight, this is not only exciting news but a great kick start in my career as an artist,” said Azana.

Real named Makhosazana- meaning Princess, she shortened her full name to Azana, meaning Queen. Her recording career started at the age of 15 at the encouragement of her mother, teachers and peers.

Her hit singles “Your Love” and “Ngize Ngifike” cast the initial spell that brought Mzansi to its knees, with each song climbing local charts and music collections. Beginning with the prayer-like “Okhokho” on which she draws her ancestors ever nearer, the genre-bending “Egoli” tells the story of her journey to Johannesburg to fulfil her destiny, while “Bafazi” reminds the women of this world of their innate power.

With over 60 million songs, Apple Music’s ad-free experience is available on iPhone, iPad, Apple watch, Apple TV, Mac and PC, Android and on the web. Apple Music offers a free 3-month trial with no commitment.