This Week’s Episode Features a Conversation With K.O, the 5 Hottest Tracks of the Week, Africa Rising and Dadaboy Ehiz’s Favourite Track of the Week!

Tune in to Africa Now Radio with Dadaboy Ehiz this Friday, September 16th at 9a Lagos/London / 10a Johannesburg/Paris / 1a LA / 4a NYC on Apple Music 1 and broadcast on Cool FM in Nigeria every Sunday at 6pm.

Cover Star Interview
South African rapper K.O joins Dadaboy Ehiz via FaceTime on Apple Music 1 to talk about his No.1 single, “SETE”.  He also discusses his new album, ‘DR3,’ returning to his Skhanda Republic series, settling into his role in life and showing resilience for the next generation.

Read Also: Can Ghanaian Brands Capitalize On The Huge Entertainment Calendar This November-December?

Africa Rising
South African singer and songwriter Nana Atta is the latest artist featured from Apple Music’s Africa Rising playlist, a campaign which shines a light on the next generation of African superstars, and this week’s show features her singles, “Libalele”, and collaboration with Karyendasoul  “Imali,” from her latest EP, Emakhosini. Listen HERE.

Dadaboy’s Song of the Week
Each week, Dadaboy Ehiz chooses his favourite track from one of Apple Music’s African playlists. This week he spotlights from Nigerian Afrobeats artist Chooxy and his single, “Take Me Away,” from Apple Music’s Afro-Soul Mix playlist, Listen HERE.

Tune in and listen to the full episode this Friday, September 16th at 9a Lagos/London / 10a Johannesburg/Paris / 1a LA / 4a NYC on Apple Music 1 at apple.co/_AfricaNow or on Cool FM in Nigeria every Sunday at 6pm.
K.O on returning to his Skhanda Republic series

Coming back to the series with this one, it’s just me cementing my legacy as an MC, as a producer, as an entrepreneur, and just as a curator of culture. What people can actually expect to hear from this album is not me trying to relive a past moment, trying to conquer a hill that I’ve already conquered in the form of my previous work. This is just now me giving you a 2022 version of the gentleman that I am, the man that I am, the musician, the executive, and now the fashion designer and all kinds of things, all in one part.

K.O on settling into his role in life

K.O on showing resilience for the next generation

Those that are watching, those that are coming up behind me, I want to make sure that they remain resilient and remain focused on their journey because whatever you do in life, you are not on no man’s time, but God’s. As long as God hasn’t closed the window upon anything that you do, just keep going and block out the noise. The neighbours will have something to say, the people on socials will have something to say, but as long as you know your purpose and you know your path, just stay on it. That’s the main takeaway on this album that I’m trying to showcase.

In an immature society culture is an import; for a mature one it is a native manufacture which eventually becomes an export. – Northrop Frye. END_OF_DOCUMENT_TOKEN_TO_BE_REPLACED

END_OF_DOCUMENT_TOKEN_TO_BE_REPLACED

This Week On Miss Malaika – The Fierce Factor!! 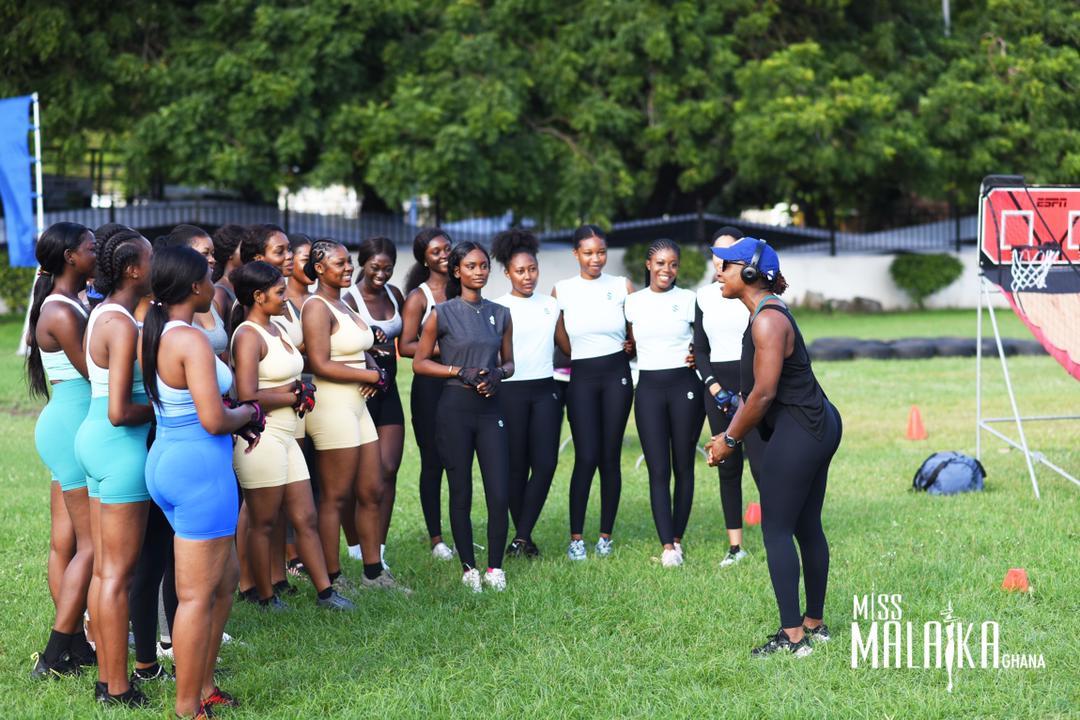 Ever heard of the famous quote by Shakespeare ‘though she be but little, she is fierce’? Well, that is the summary of this week’s episode on Miss Malaika Ghana dubbed ‘The Fierce Factor Episode’ END_OF_DOCUMENT_TOKEN_TO_BE_REPLACED