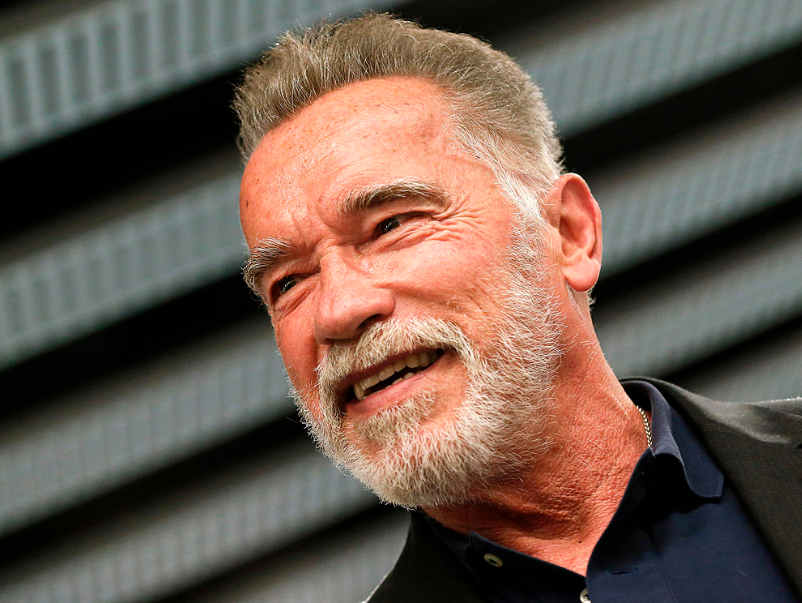 Arnold Schwarzenegger apologizes again for past behavior towards women[/caption] Legendary American actor and politician, Arnold Schwarzenegger has ones again, apologize for his past behavior towards women. Recall In 2003 before he became Governor of California,  he had a series of accusations of groping several women leveled against him, but later apologized. Now, with just one year after the breakout of the #MeToo movement, the actor is apologizing again. ‘Looking back, I stepped over the line several times, and I was the first one to say sorry. I feel bad about it, and I apologize,’ the  71-year old admitted in an interview published in Men’s Health magazine. The Terminator star admitted that he has regrets, when he was discussing his treatment of women before #MeToo. ‘When I became governor, I wanted to make sure that no one, including me, ever makes this mistake. That’s why we took sexual harassment courses, to have a clear understanding, from a legal point of view and also from a regular-behavior point of view, of what is accepted and what is not.’]]>

"Chocolate" Clothing Makes Quite an Impression at Daniel Hechter, Paris

Award winning Ghana musician who doubles as a physician specialist has stated in a recent interview on Asaase Radio that, the division of fans is rather killing the Ghanaian music industry than helping in building it. END_OF_DOCUMENT_TOKEN_TO_BE_REPLACED

American rapper, Tobechukwu Dubem, better known as Tobe Nwigwe has expressed his admiration for some Ghanaian musicians with whom he would like to collaborate. END_OF_DOCUMENT_TOKEN_TO_BE_REPLACED

Ghanaian Reggae and Dancehall artist, Stonebwoy has revisited the clash he had with Shatta Wale at the 2019 Vodafone Ghana Music Awards. END_OF_DOCUMENT_TOKEN_TO_BE_REPLACED

Ghanaian Reggae/Dancehall artist, Stonebwoy has shared his thoughts on Meek Mill filming at the Jubilee House for a music video which went viral recently. END_OF_DOCUMENT_TOKEN_TO_BE_REPLACED

Ghanaian Reggae/Dancehall artist, Stonebwoy has explained why he thinks Nigerian artists are taking the lead in the African music industry. END_OF_DOCUMENT_TOKEN_TO_BE_REPLACED