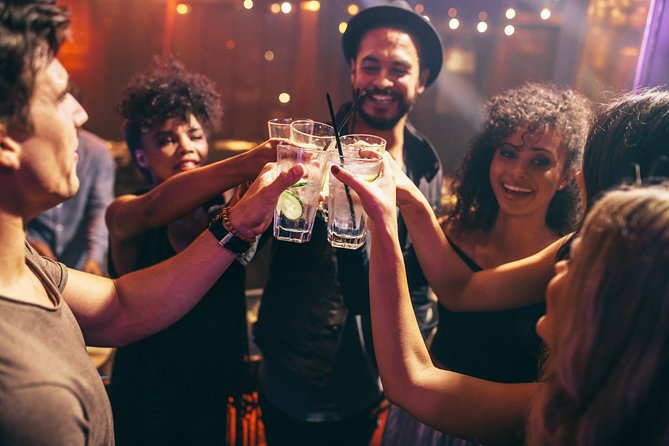 The recreational use of marijuana is legal in Las Vegas, as long as the user is 21 years of age or older. Even in the presence of lenient laws governing usage, driving under the influence of marijuana is a serious charge in Nevada, with penalties for a first-time conviction including up to six months in jail, or between 24 and 96 hours of community service, plus fines between $400 and $1,000. This doesn’t include court costs, mandatory DUI school, or charges associated with a 90-day driver’s license suspension.

To be considered under the influence of marijuana in Nevada, an individual would have to meet certain criteria:

The tests seem scientific, but charges are still very hard to prove. Police are cracking down, especially on drivers who are involved in fatal crashes. AAA reports that deadly crashes increased substantially after legalization.

If you have been hurt by someone you think was driving under the influence of marijuana, a Las Vegas car accident lawyer can help you establish and win your case. So what happens if you get pulled over?

A Guide to Nevada’s Marijuana Laws

Nobody wants a DUI marijuana arrest, so it’s handy to remember a few things that increase your risk of being pulled over.

Some officers are specially trained in DRE or drug recognition evaluation. They may take the driver’s pulse, blood pressure, and even check if he or she has a dry mouth, which is a common symptom of marijuana use. If the cop thinks it is warranted, the driver would be taken to the police station for a blood test.

Breath tests are optional, but every driver suspected of a marijuana DUI must have a blood test.

Nevada’s implied consent means that anyone pulled over under these circumstances has already given implied permission for the blood test. If the driver refuses the test, law enforcement may present a warrant to encourage the driver to take the blood test.

One of the first questions people ask after getting arrested is if they get to keep their driver’s license. You will get to keep your license in the short-term immediately after being pulled over, but whether you get to keep it after that depends on the results that come back from your drug test.

After getting back preliminary test results, the amount of time your license is suspended depends on whether you’ve had a DUI in the past.

Under normal circumstances, permission to drive back and forth to school is granted about halfway through the initial suspension.

Whether you’ve been hurt by someone driving under the influence or you are the driver facing charges, you’ll be surprised to know a large percentage of these cases are thrown out of court, or sometimes the defendant can plead guilty to lesser charges. Getting fair representation is everyone’s right. Be sure you are treated fairly.

Related Topics:las vegas
Up Next