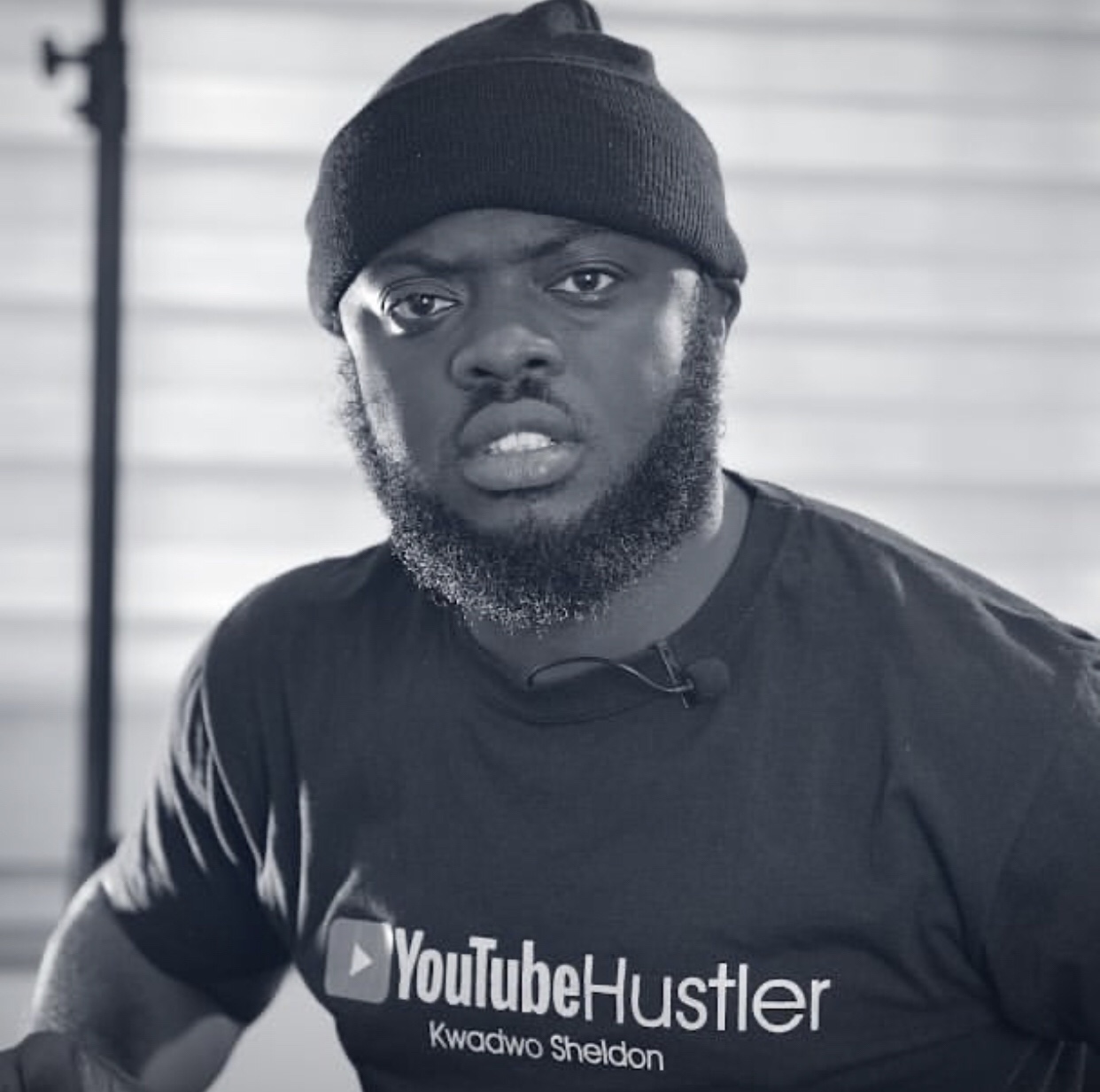 Award-winning Content Creator, Kwadwo Sheldon has described himself with the most unthinkable adjectives.

The YouTuber, who has been described as “arrogant” on social media has accepted the tag, stating that indeed, these are the things that describe him.

“Arrogant, proud and disrespectful, these are the things that describe me,” he told Ameyaw TV’s Zeinat in an exclusive interview.

Sheldon, who made his comment heartily, further explained that he believes he has been given that tag because he doesn’t act nice to people in order to gain favour from them in the future.

“I’m not arrogant, I just don’t kiss ass, that’s the thing. You know Ghanaians, when you challenge status quo, when you try to be that guy they feel like you are disrespectful . No, if I see it and it is A, I will say it and if you feel like that is disrespectful, that is your business, I don’t care. I have never disrespected anybody,” he explained.

General Manager of GhOne TV, Nana Aba Anamoah and Broadcaster, Serwaa Amihere have chided supporters of the New Patriotic Party (NPP) for defending the purported copy of a will of Kwadwo Owusu Afriyie, popularly known as Sir John. END_OF_DOCUMENT_TOKEN_TO_BE_REPLACED

Kourtney Kardashian and Travis Barker have got married – again. END_OF_DOCUMENT_TOKEN_TO_BE_REPLACED

Some celebrities have stood up for singer Feli Nuna following her altercation with A-Plus on United Showbiz on Saturday, May 21. END_OF_DOCUMENT_TOKEN_TO_BE_REPLACED

The Deputy Volta Regional Youth Organiser of the National Democratic Congress (NDC), Kwame Asiemoah Jr, has been named as one of the 32 young Ghanaians selected by the U.S. Department of State 2022 Mandela Washington Fellows. END_OF_DOCUMENT_TOKEN_TO_BE_REPLACED