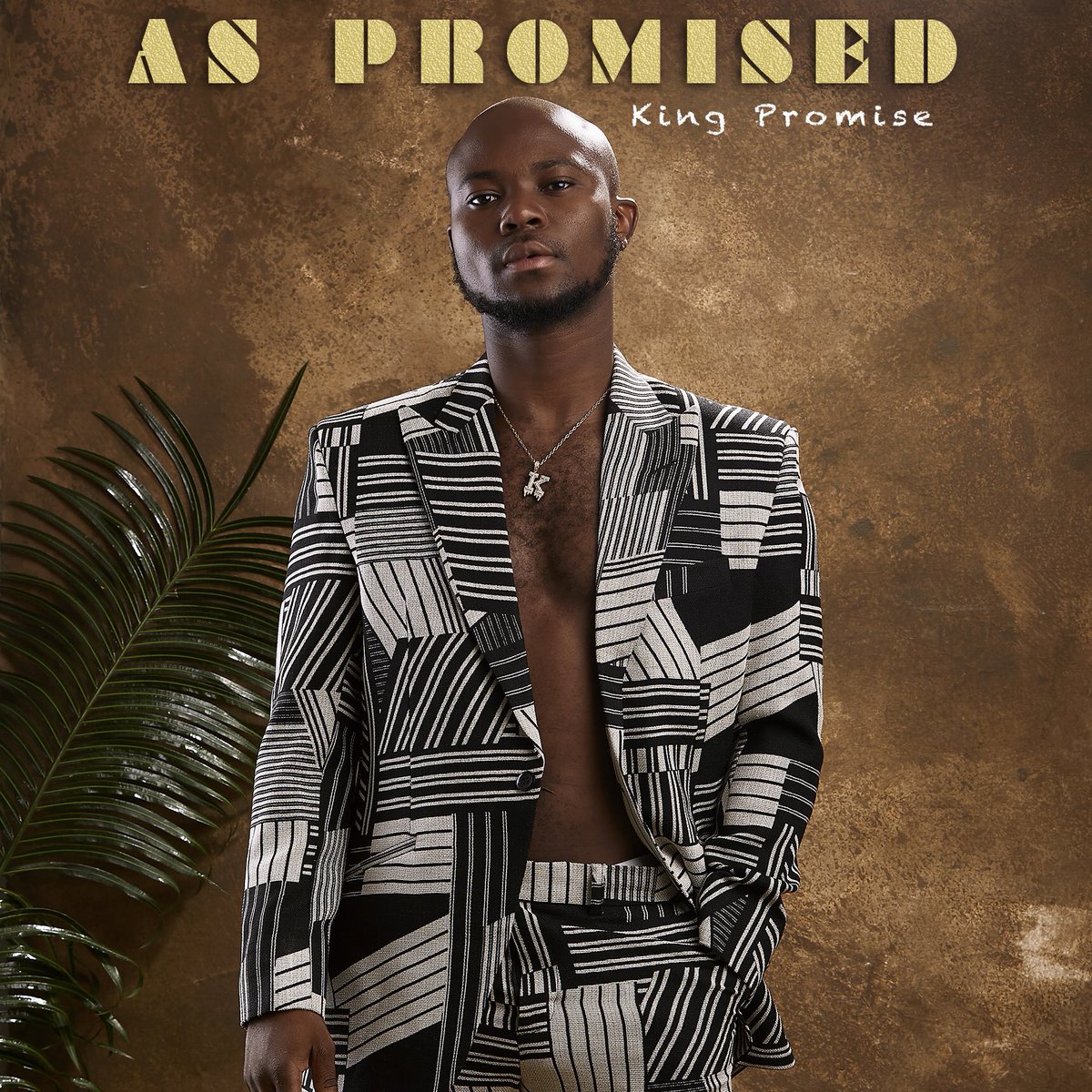 Ghanaian Afrobeatz star, Gregory Promise Bortey Newman, popularly known as King Promise is set to release his much anticipated and long-awaited debut album, AS PROMISED in a few weeks. The official release date of the album has been announced by Legacy Life Entertainment.

The 15 track album which will be officially released on 5th July features some of Ghana’s top musicians as well as other international acts.

The album is the first 2019 body of work published by the Killbeatz-led record label, LLE.

The highly-anticipated album also assembles top producers like Killbeatz and others. The “CCTV” and “Tokyo” hitmaker announced this on his social media pages on Monday, June 9th. #AsPromised will be released on Friday 5th July, 2019 across all streaming platforms.

‘AS PROMISED’ will be released on Friday 5th July, 2019 across all streaming platforms.