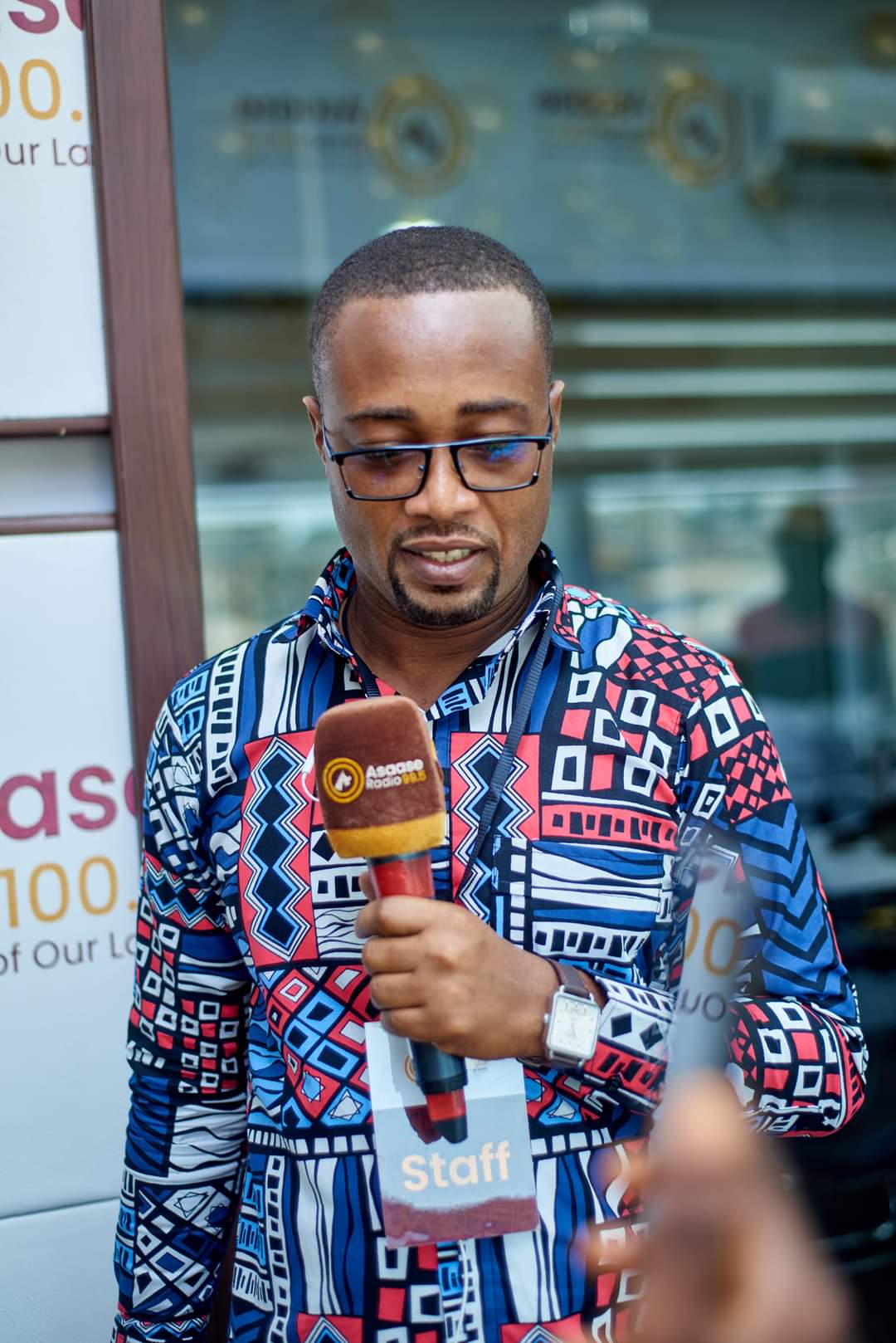 Exactly 20 years ago, one of the finest brains in broadcasting was unearthed in Cape Coast, Ghana.

For those experiencing a whiff of change in radio programming in Cape Coast through Asaase 100.3 MHz, Jimmy Kutin is one of the major brains behind the revolution.

For the past few weeks, he has injected some buoyancy into the radio terrain in the Central Region by parading the best talents for the radio station, since they started programmes in earnest.

Jimmy Kutin is Branch Manager of Asaase 100.3 FM in Cape Coast. Jimmy Kutin has risen through the ranks from being a DJ and a presenter, to a programmes manager and a business manager. He further climbed to the height of a manager of various radio stations in Cape Coast, Accra and Takoradi.

How Jimmy got into radio

Jimmy Kutin, a doyen of broadcasting in Ghana, started his radio journey on July 19th 2002, with Radio Valco, a campus-based radio station at the University of Cape Coast (UCC).

He told ghanaweekend.com that when he started radio, Radio Valco was the best station in Cape Coast, even though it was a student-led effort.

“I had completed secondary school and was fast developing my DJing and MC skills with social groups in Cape Coast at the time. I got in touch initially with Eddie Ray (now at Kasapa FM) who put me in touch with other senior presenters at the station to see if I would be considered,” he said.

According to Jimmy, because of his relatively young age (he was still in his teens), nobody was ready to give him a chance.

“Eventually, Mr Daniel Dadson, the station manager at the time, gave me the opportunity to prove myself with a 2 am to 3 am hip-hop show on Tuesdays. The rest, they say, is history,” he added.

The number of radio stations he’s worked with

1. Jimmy worked with Radio Valco from 2002 to 2006. He was a DJ, Presenter for Brunch, Drive, Weekend Jam, and other shows and became the head of events before leaving.

In his 20 years of impactful broadcast journalism and as a talent manager, Jimmy has contributed to the careers of media personalities such as Richard Kojo Nyarko of Joy News, actor James Gardiner, Candyman Lucas Mensah, among others.

He said: “Basically anyone who matters in Radio in Cape Coast has passed through my hands.”

Jimmy Kutin attended Mfantsipim School, the University of Cape Coast (UCC) for his undergraduate degree, the University of Ghana for his Master’s, UCC again for his second master’s and is currently pursuing a PhD programme at the Kwame Nkrumah University of Science and Technology (KNUST).

Aside from his radio business, Jimmy Kutin is also a lecturer. He taught various courses at GIMPA (Takoradi campus) since 2014 and was awarded the Best Lecturer in 2020.

Related Topics:Jimmy Kutin
Up Next

Do you like cryptocurrencies? If you do, don’t forget to take a look at BitiCodes IO. END_OF_DOCUMENT_TOKEN_TO_BE_REPLACED 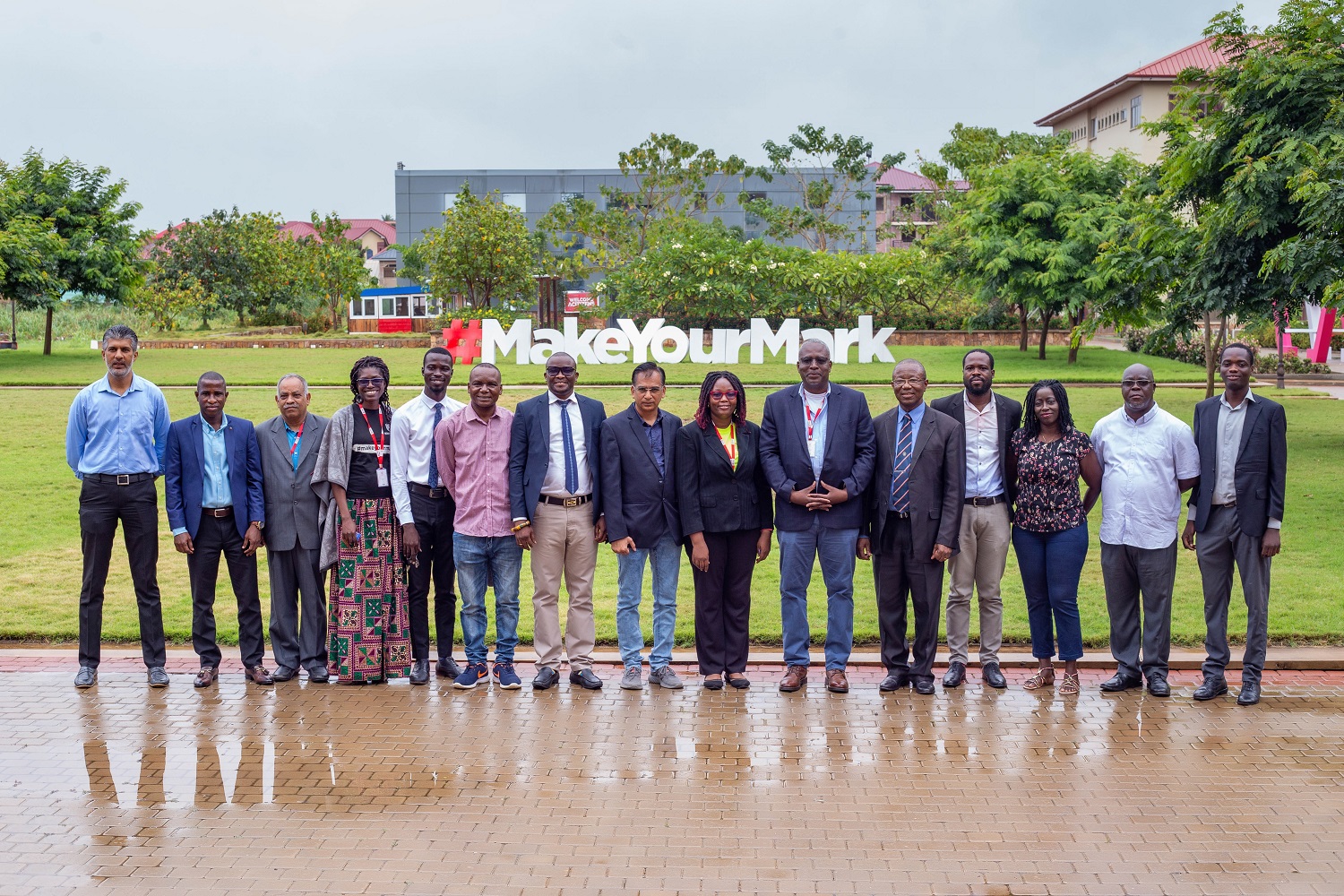 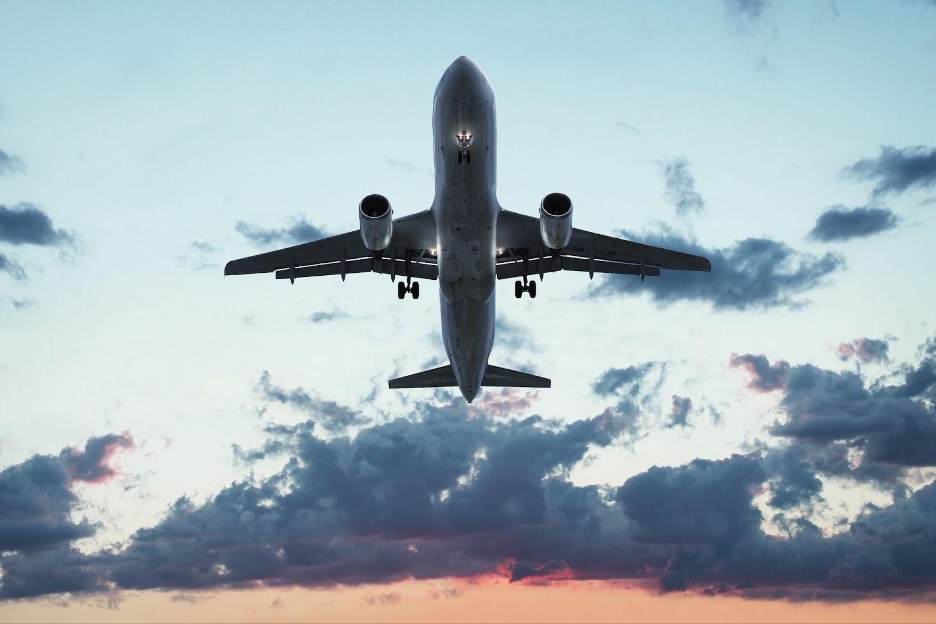 Considering taking your Delta 8 Gummies on your next trip? But worried if it’s legit or if there are some unknown laws airlines companies have stated somewhere and you have no idea about them. US domestic flights allow flyers to carry delta 8 gummies that are legalized under the Farm Bill. However, this is not the case for overseas flights. Continue reading to know much more. END_OF_DOCUMENT_TOKEN_TO_BE_REPLACED