Captain of the national soccer team Black Stars, Asamoah Gyan, has reportedly filed for divorce from his wife, Gifty Gyan, with concerns of infidelity laced to his divorce pursuit.

According to a report by GhanaWeb, the Footballer filed the case at the Divorce and Matrimonial Division of the High Court in Accra in August. The report further stated that “The footballer has also denied fathering their three children and is demanding a DNA test to be carried out on all three to ascertain if he is the father of the children”. 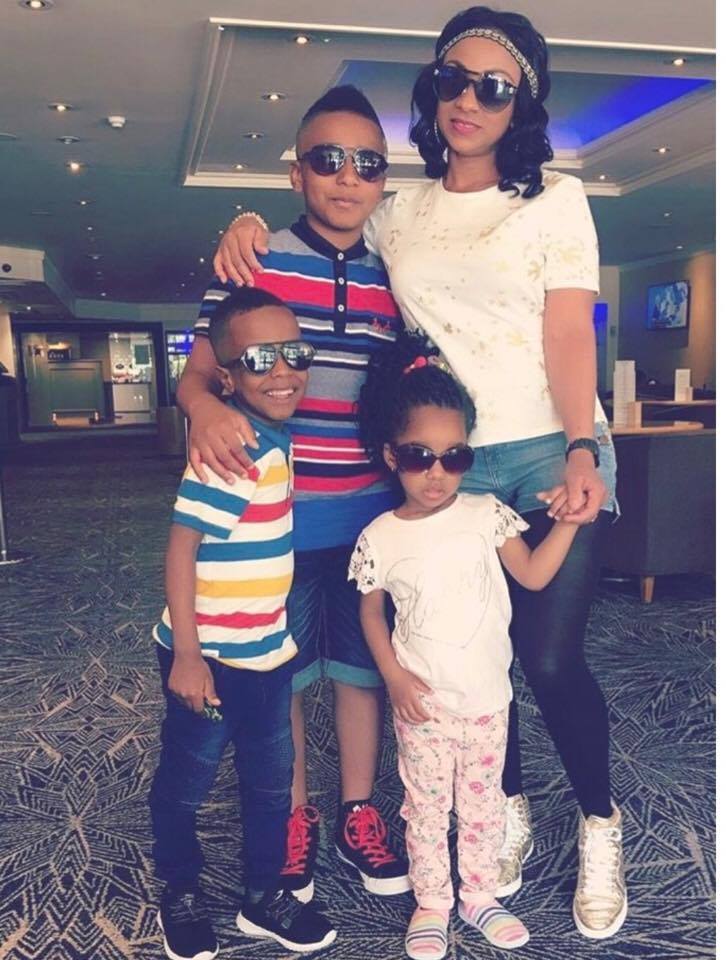 The story also indicates that all has not been smooth in Gyan’s marriage for months now to the point where, Baffuor Gyan, who is a brother to Asamoah, has seized Gifty’s passport to prevent her from traveling to her matrimonial home in the U.K.

As suggested by the report, this is all because of the former Sutherland player’s rumored affair with an Accra-based businesswoman who he’s prepared to marry once his current marriage is nullified. 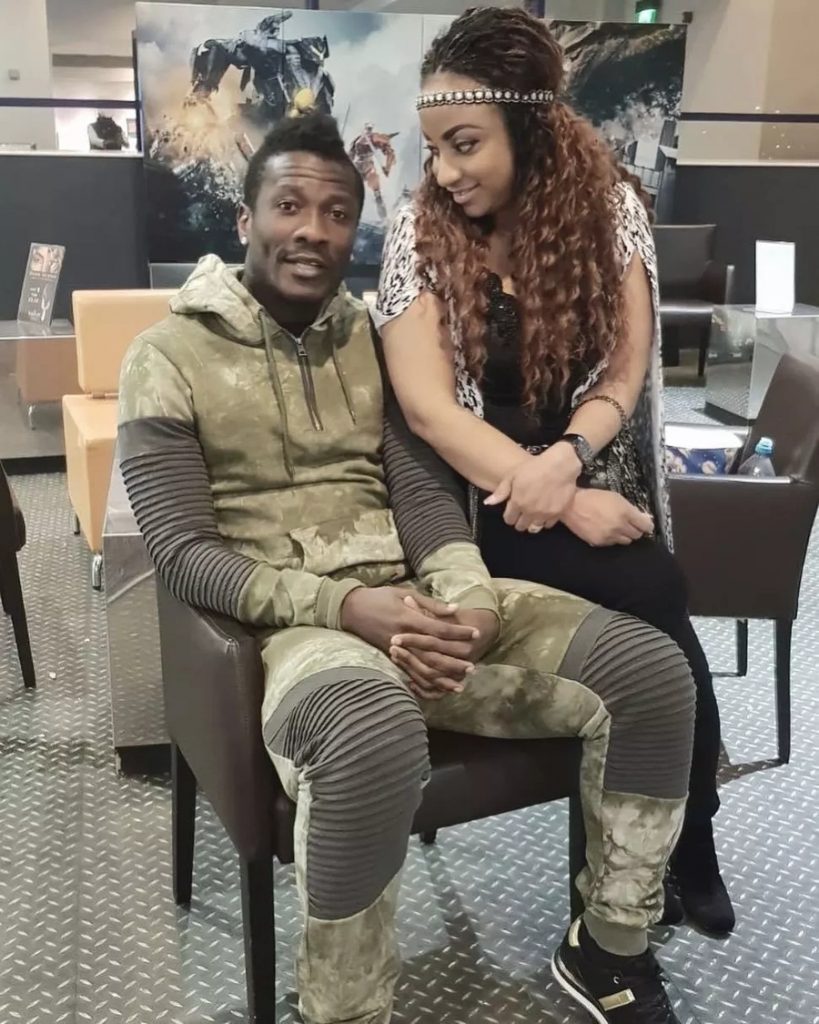 It will be recalled that Gyan admitted to cheating on his wife with one Sarah Kwablah who later accused the footballer of rape in July 2017.

The Asamoah Gyan and wife have been together since 2003 and got married in 2013 after their second child was born.

Exclusive Video: Asamoah Gyan shares moments with his wife and kids like never seen before

I have no Friends in the Music Industry- Stonebwoy

Wizkid joins the list of ‘Highest Paid Artists’ in the world

TV3 is not only best in new and entertainment, but best in rewarding its staff too. END_OF_DOCUMENT_TOKEN_TO_BE_REPLACED

The Ave Maria School has launched its 40th-anniversary celebration by urging school leaders to provide better opportunities and platforms for interaction with students in order to guide them in their education. END_OF_DOCUMENT_TOKEN_TO_BE_REPLACED