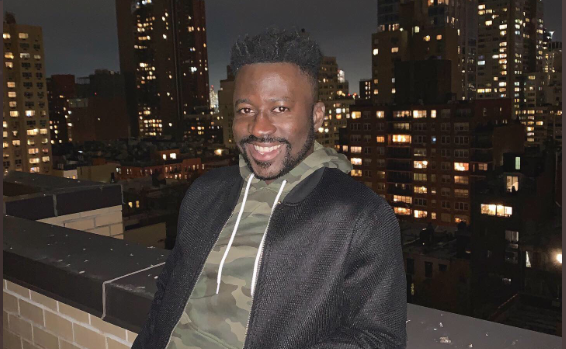 Ghanaian rapper Nana Wiafe Asante Mensah, known in showbiz as Asem is coming back and with a new EP.

The award-winning rapper has been under the radar, having not released any song in recent years.

The ‘Blow’ and ‘Filla’ hitmaker last released a single in 2013 which was titled ‘Wasted’ but has since been off the Ghanaian music scene. Asem currently lives in New York, USA, and appears to have been preparing to reintroduce his music back into Ghana’s entertainment industry.

Did you know that KSM’s son, Blackway worked on Grammy-Nominated “Spiderman: Into the Spider-Verse” soundtrack ? 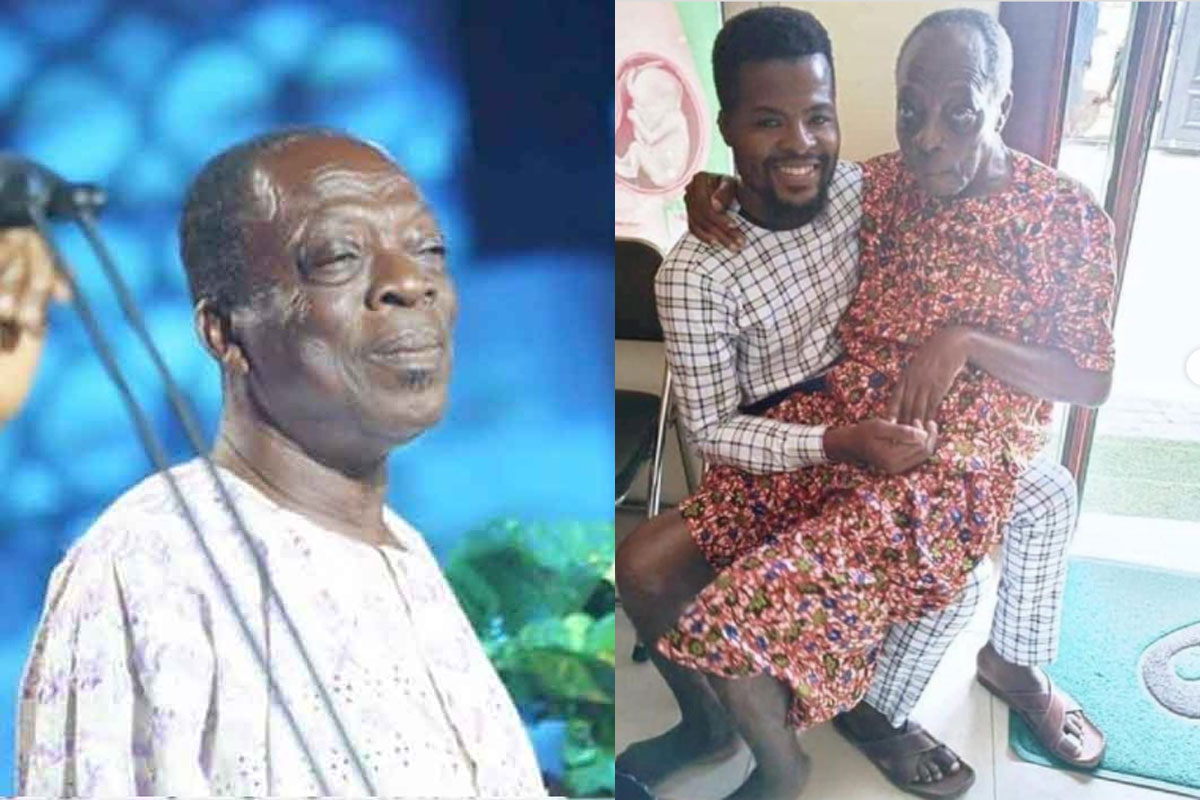