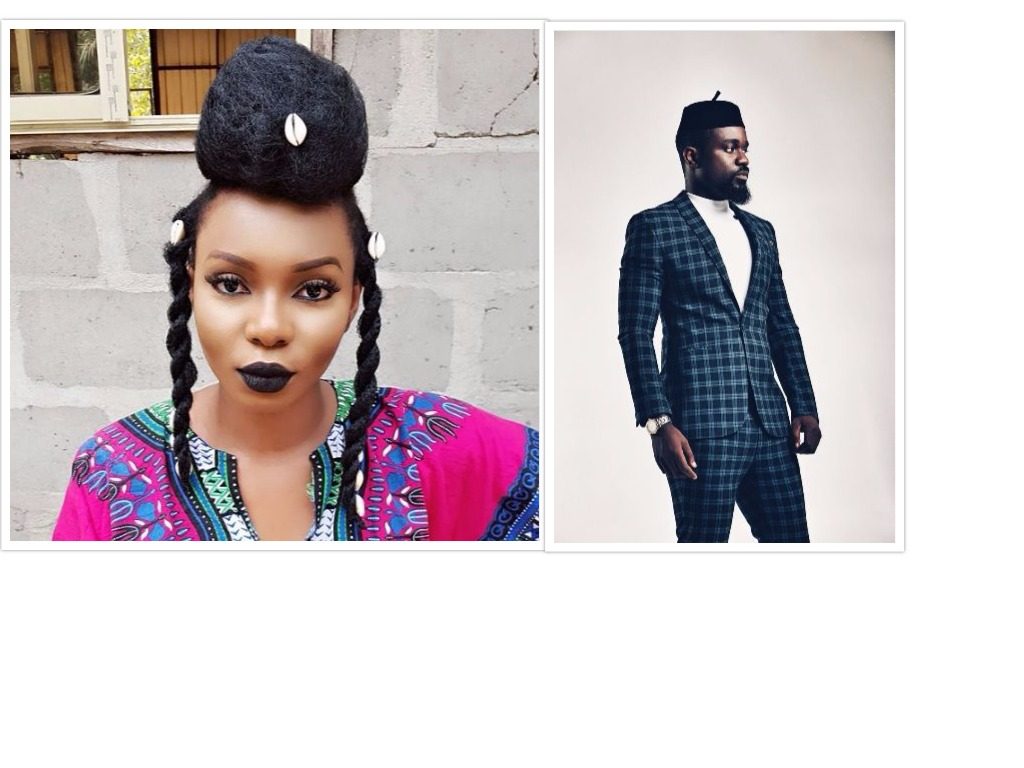 Yemi Alade disrespected by Sarkodie?[/caption] Yemi Alade has said she ceased being a fan of Ghanaian rapper, Sarkodie when the artiste disrespected her and failed to feature on her song. The Nigerian singer told Bola Ray on the Starr Chat show, that Sarkodie refused to show up even when her management team and that of Sarkodie had agreed to meet in the USA, UK and South Africa. “I’ve really tried my best to really not go into details but the long and short on why I don’t want to dwell on this is that is super unfair, unprofessional and unkind for international acts or even artistes to have a dealing with anybody and after agreeing to certain things, you don’t come through at all.. I can count three different countries and three different venues where my team and I had an agreement with the artiste (Sarkodie) in particular and he didn’t come through. https://ameyawdebrah.com/guest-blog-3-unbelievable-ways-women-go-point-point-o/ “I don’t want to bring in the feminine and masculine inequality we’re experiencing in the industry and I don’t want to link it to that. I was pained as a person but I’ll say it is almost impossible to promote a project that is supposed to be for two people when the other party isn’t coming through at all, the music pretty much suffers.” When asked if she felt disrespected, Alade replied, “Definitely I did but the good part about it is that before the idea of having this collaboration, I already had a name for myself and I’ll continue to do that for as long as I can and as God leads me to. It was just a point in my career that I went over and I’m so fortunate. For instance I’m here in Ghana and working on a song with MzVee. It takes two to tango… I’m here to support her and she supports me too.” She continued: “He didn’t get back to apologise, but I’m cool and not bothered at all. I tried three times, is it enough. We sort of like found ourselves in same location in America, UK and in South Africa and anytime we always got thumbs up but the moment we step out of that box to get things done and probably link up at the agreed point, it never happened, It was gross unprofessionalism as far as I’m concern and I really don’t want to talk about it because I’m like it’s over and done.“ Asked if she is aware Sarkodie is Ghana’s biggest export and talent when it comes to music, the Nigerian female artiste said, “Yes but I don’t listen to his music, no more fan of him… I only work with artistes I’m a fan of. I’m just not a fan of him anymore.” Source: Kasapafmonline.co]]>

Related Topics:sarkodieYemi Alade
Up Next

#ThrowBackThursday: Spot the famous person in this photo