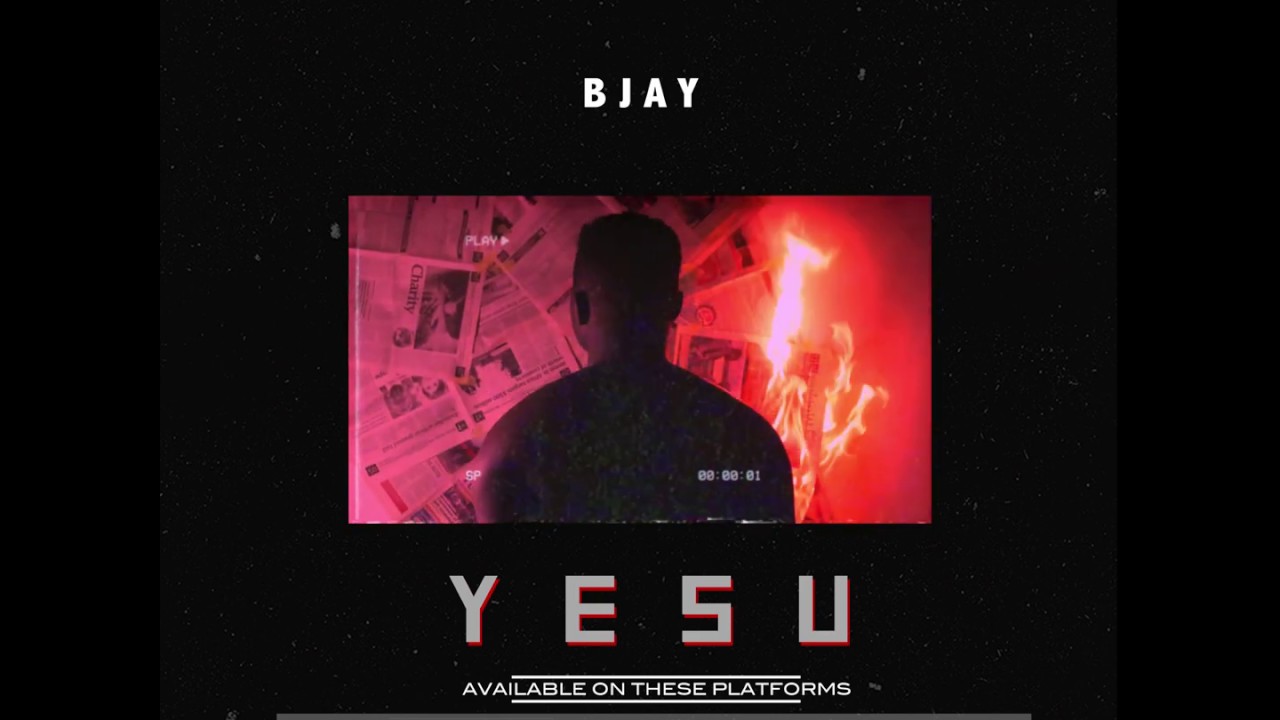 In “Yesu”, B-Jay talks about the lack of a job, college degree and the lack of support for growing up in a single parent household. He pleads on Jesus Christ for guidance in, “Yesu” as he believes he is the only one who can change his destiny. He also tackles relationship issues plaguing him and the youth in his native country, Ghana and hopes to motivate them with, “Yesu”.

Although this is his first official single, his goal is to uplift the youth in Mataheko. “Yesu”, was produced by the lead Producer from BlvckGoldNation, Jordanbeatz, who also mixed and mastered, Cina Soul, “Adukwei”.

“Yesu”, was shot and directed by a young creative genius who goes by the name Creauteur Bani (@K0fi.bani on twitter)