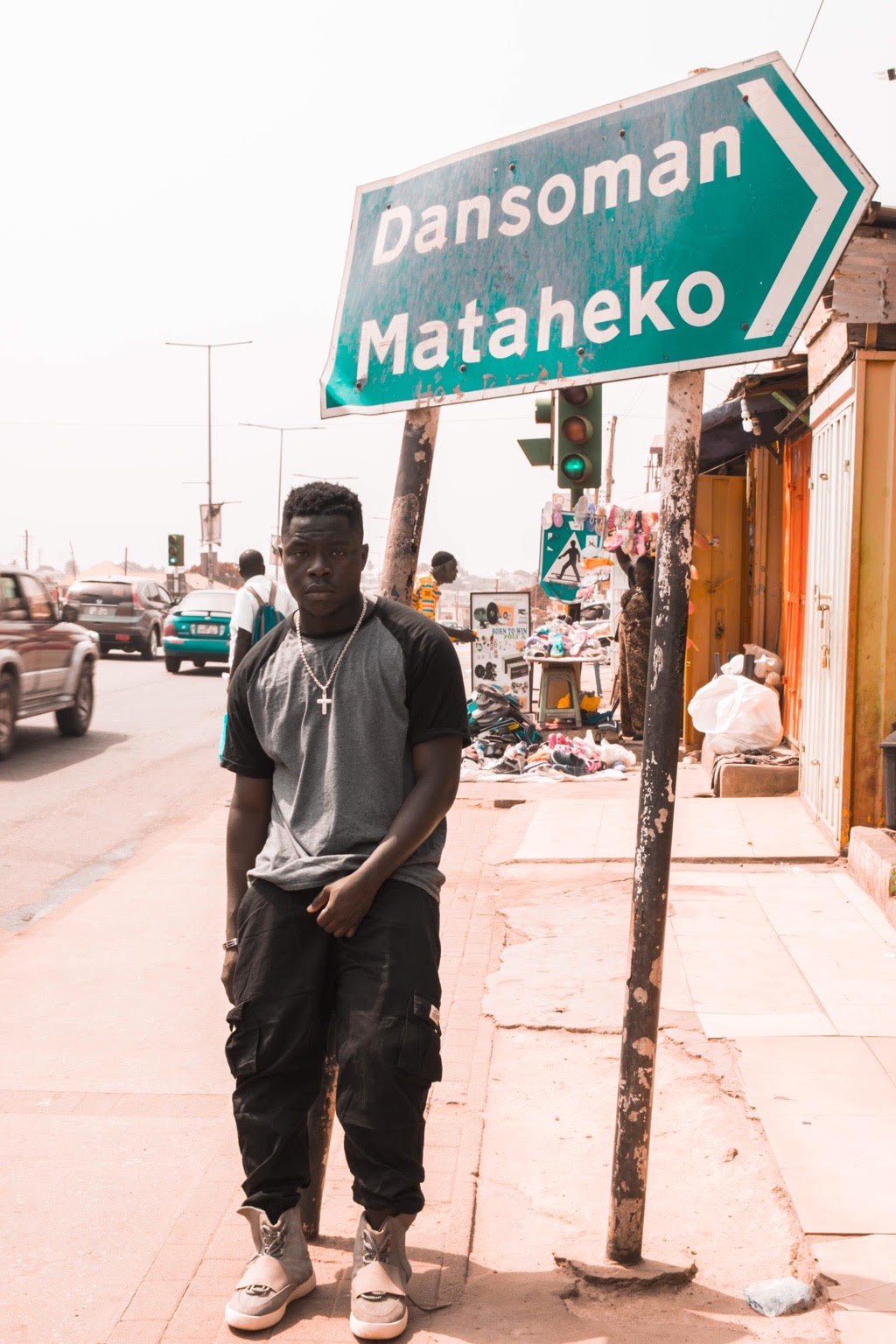 After featuring on the track, “She Go Kill Me” and “Gospel” with rapper Jove Kente, BlackGoldNation signee, B-Jay will release his official debut single, “Yesu” this January. The Mataheko rapper spent better part of last year, perfecting his craft by releasing a variety of freestyles and features.

His most recent works are features on “Confessions” and “Bra” with fellow signee, NanaMilla. As his first official release, “Yesu” shades away from B-Jay’s previous work.  In “Yesu”, B-Jay talks about the lack of a job, college degree and the lack of support for growing up in a single parent household. He pleads on Jesus Christ for guidance in, “Yesu” as he believes he is the only one who can change his destiny. He also tackles relationship issues plaguing him and the youth in his native country, Ghana and hopes to motivate them with, “Yesu”.

“When people listen to my music I want them to be inspired”, said B-Jay. He feels on the surface, his songs might sound simple with a nice melodic flow over a hot beat, but if and when you listen to his music you’ll uncover hidden meaning and deeper understanding. Although this is his first official single, his goal is to uplift the youth in Mataheko. “Yesu”, was produced by the lead Producer from BlvckGoldNation, Jordanbeatz, who also mixed and mastered, Cina Soul, “Adukwei”.