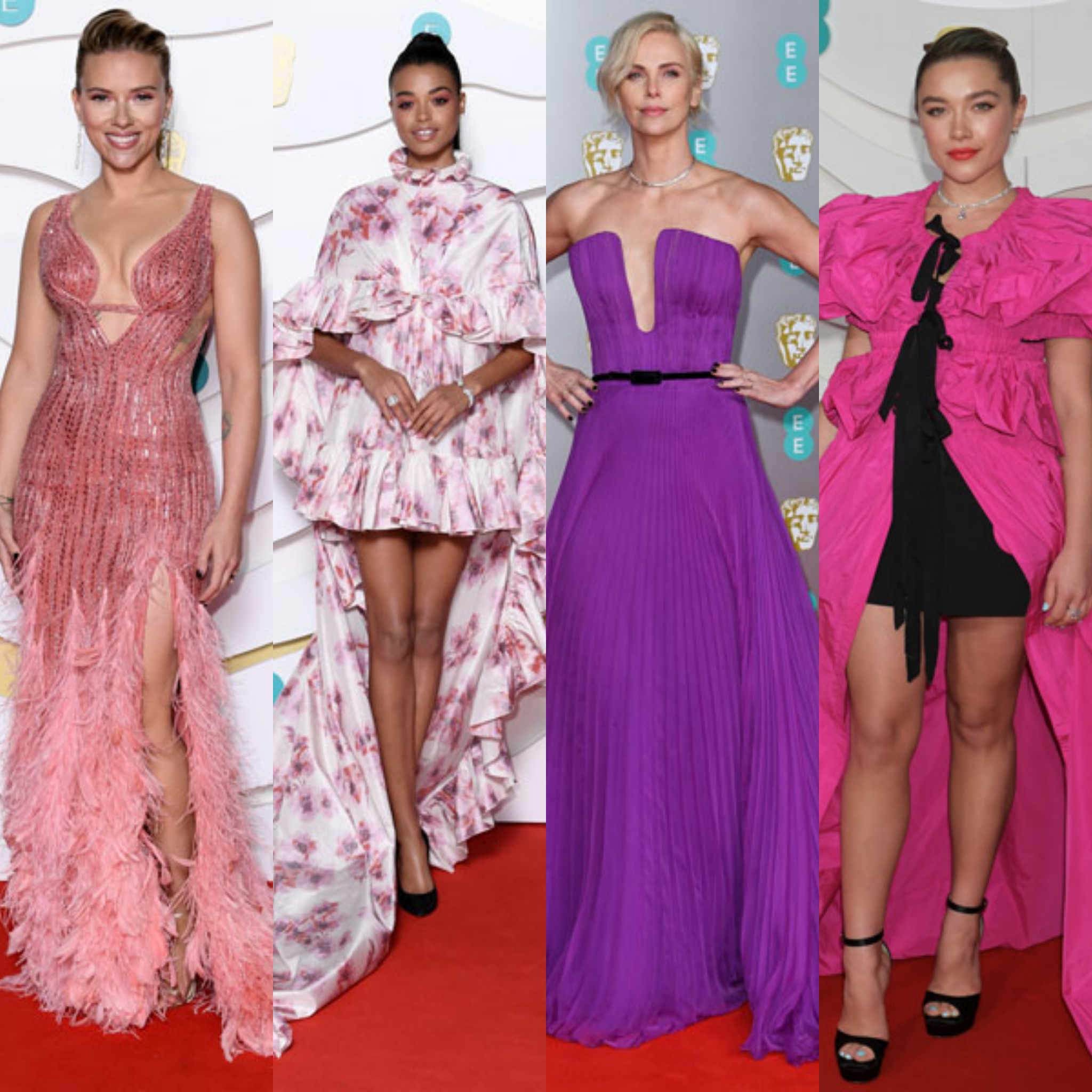 The British Academy Film Awards is considered to be one of the biggest award nights in the diary, and the stars certainly came dressed the part.

World War One film 1917 was the big winner at the Bafta Film Awards on Sunday, winning seven prizes in total. 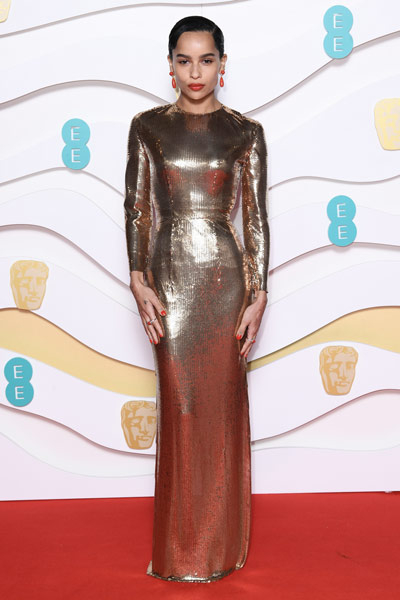 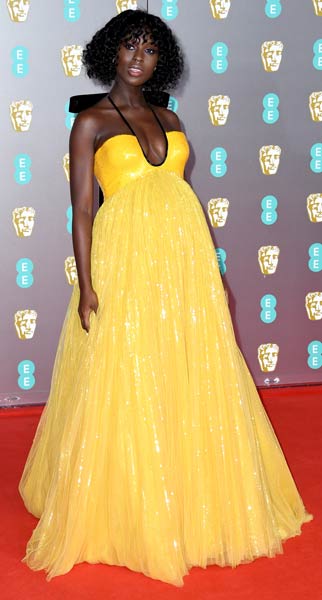 Joker won three awards including best actor for Joaquin Phoenix, while Renee Zellweger was named best actress for her portrayal of Judy Garland. 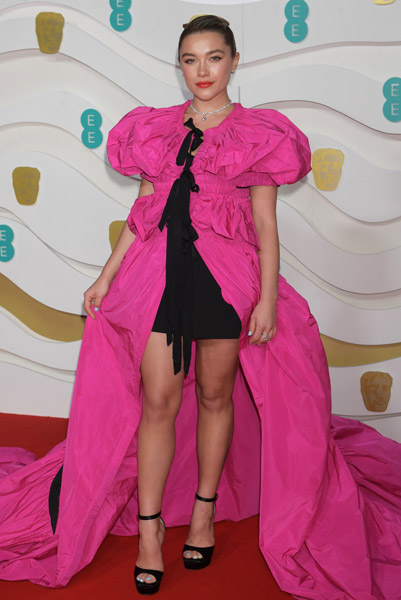 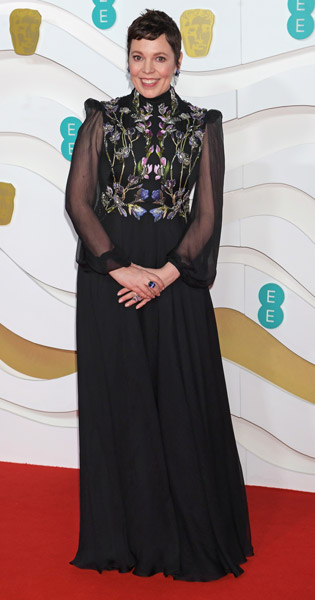 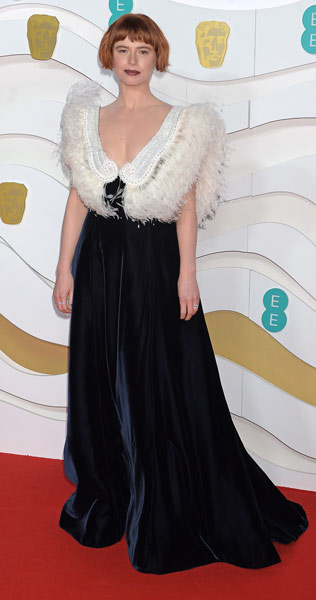 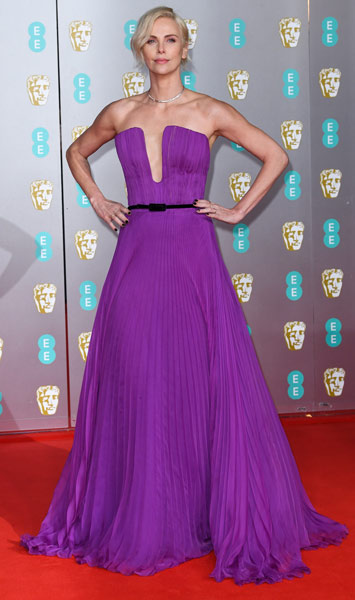 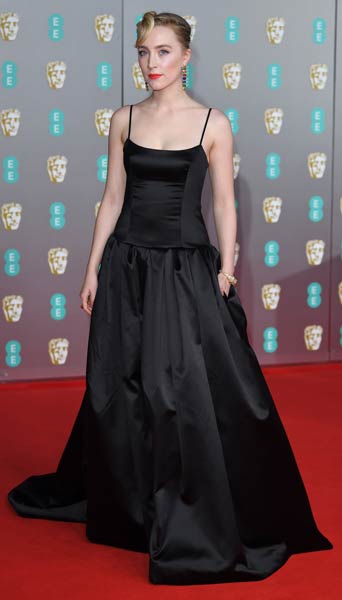 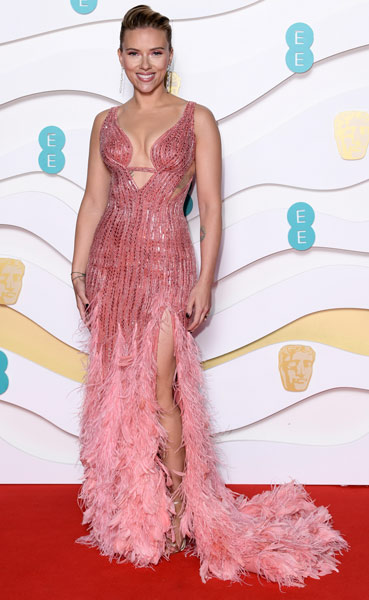 Korean film Parasite won two prizes – for original screenplay and film not in the English language.

There were no major upsets or surprise winners, with 1917 unarguably dominating the evening. 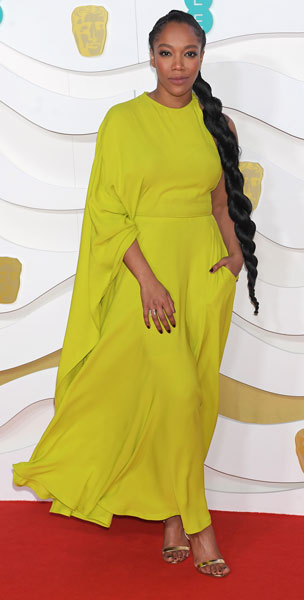 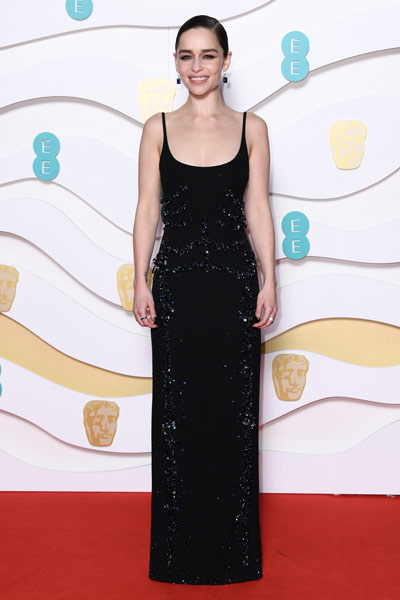 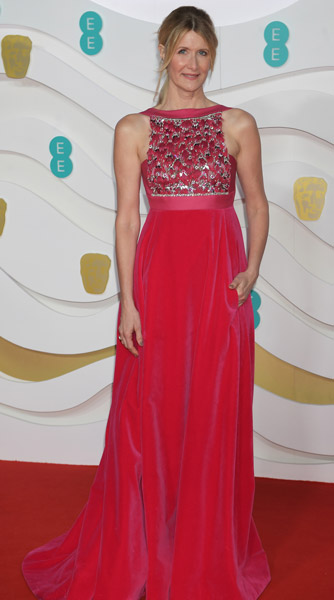 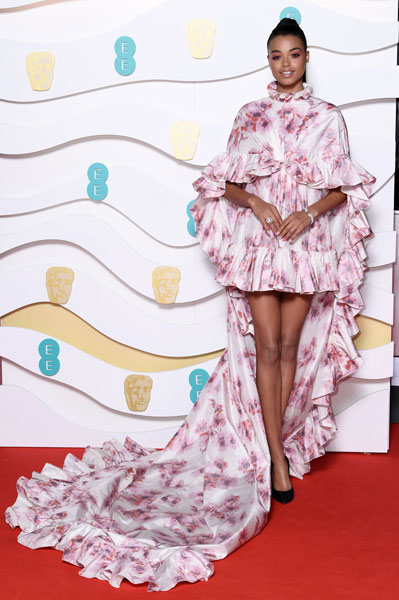 I couldn’t be more thrilled,” director Sir Sam told BBC News backstage. “There’s the personal delight in seeing a story very close to me and my family be developed and enlarged but the massive thing has been audiences going in large numbers.

Sir Sam is the first British winner of best director at the Baftas since Danny Boyle won for Slumdog Millionaire in 2009. 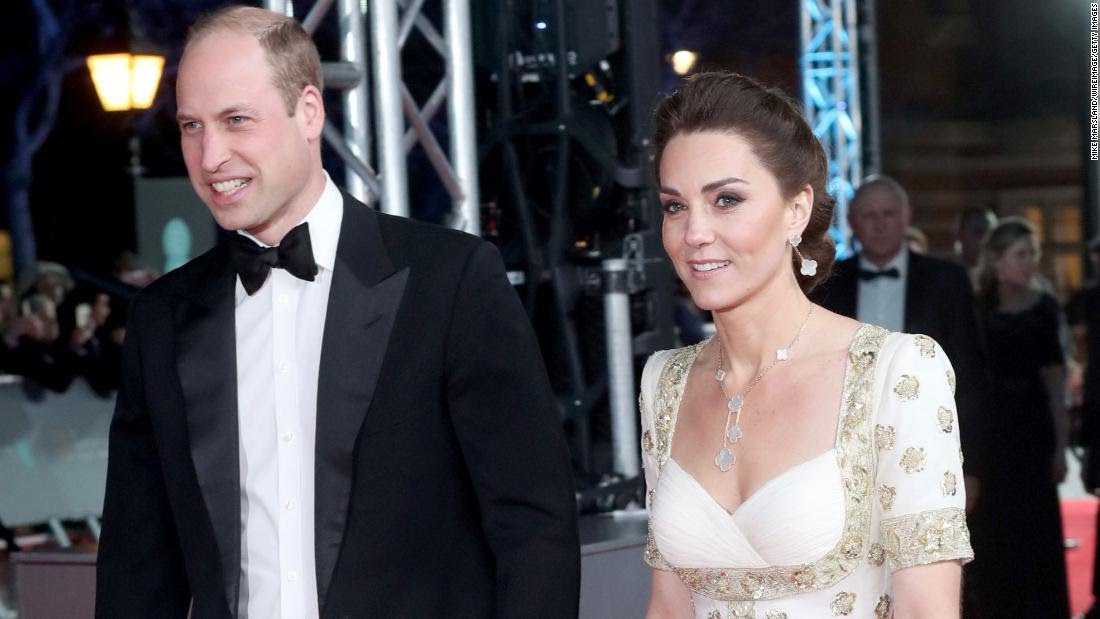 Bafta winners and nominees in most categories are voted for by 6,700 academy members, who are industry professionals and creatives around the world.

See the winners below. 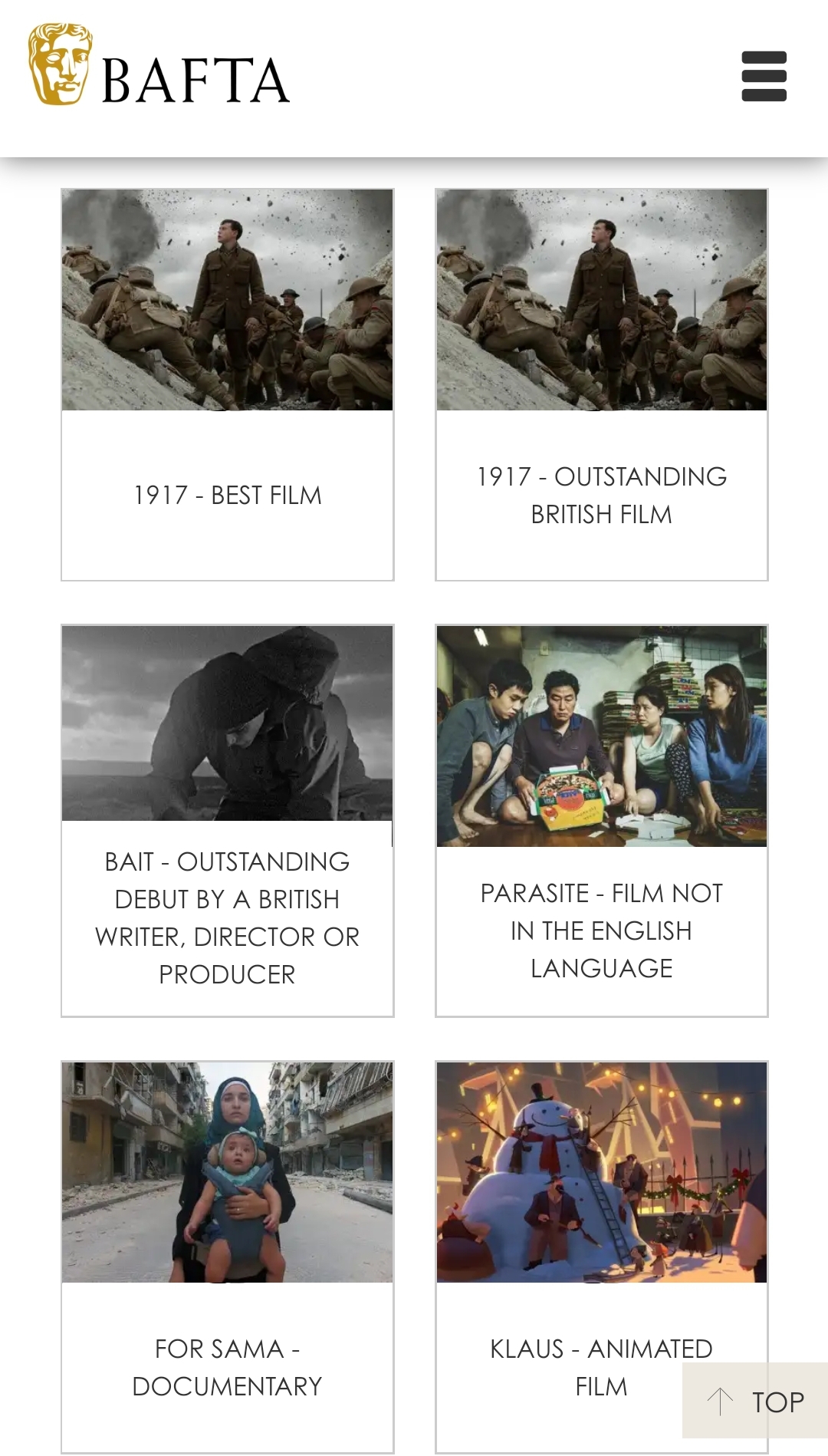 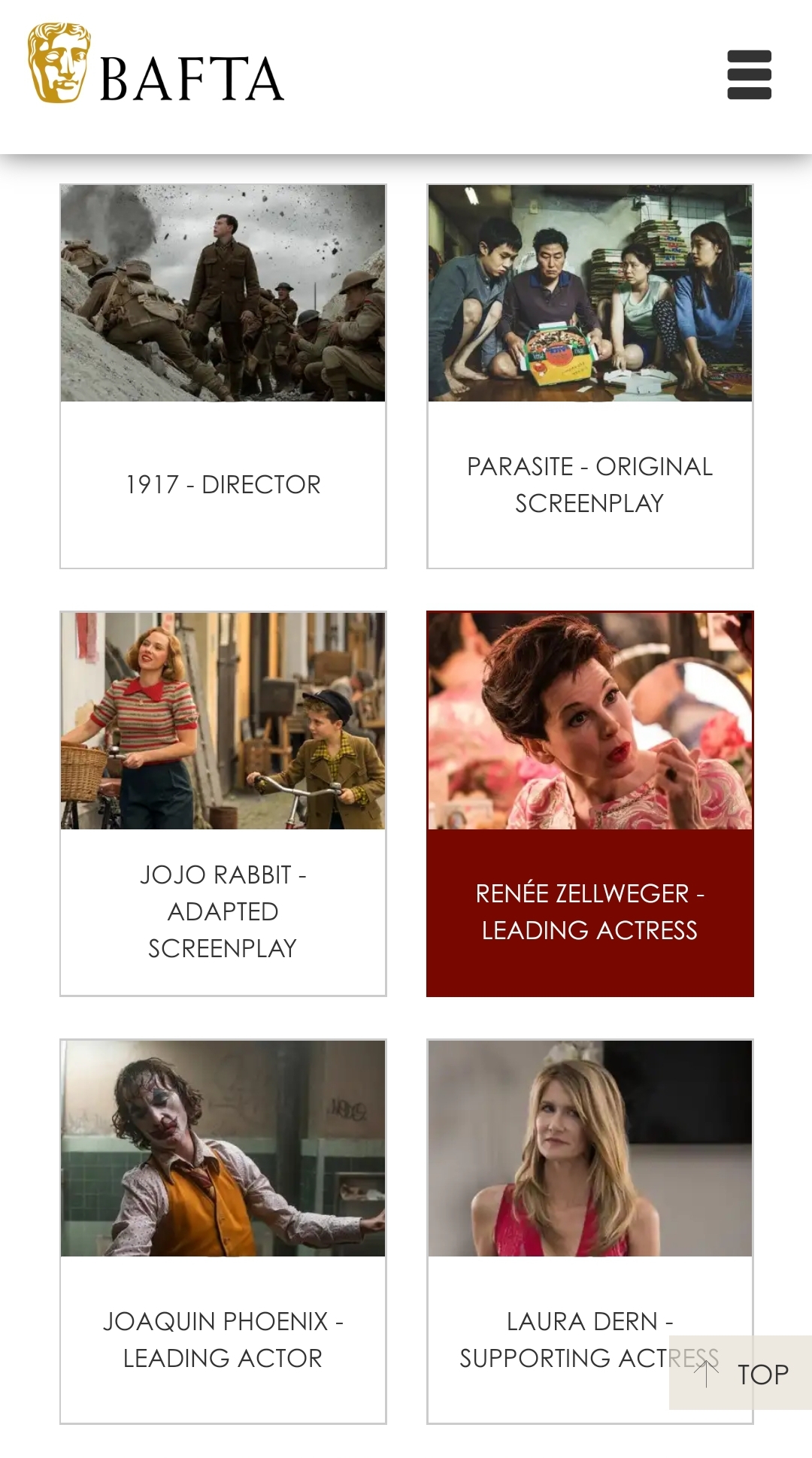 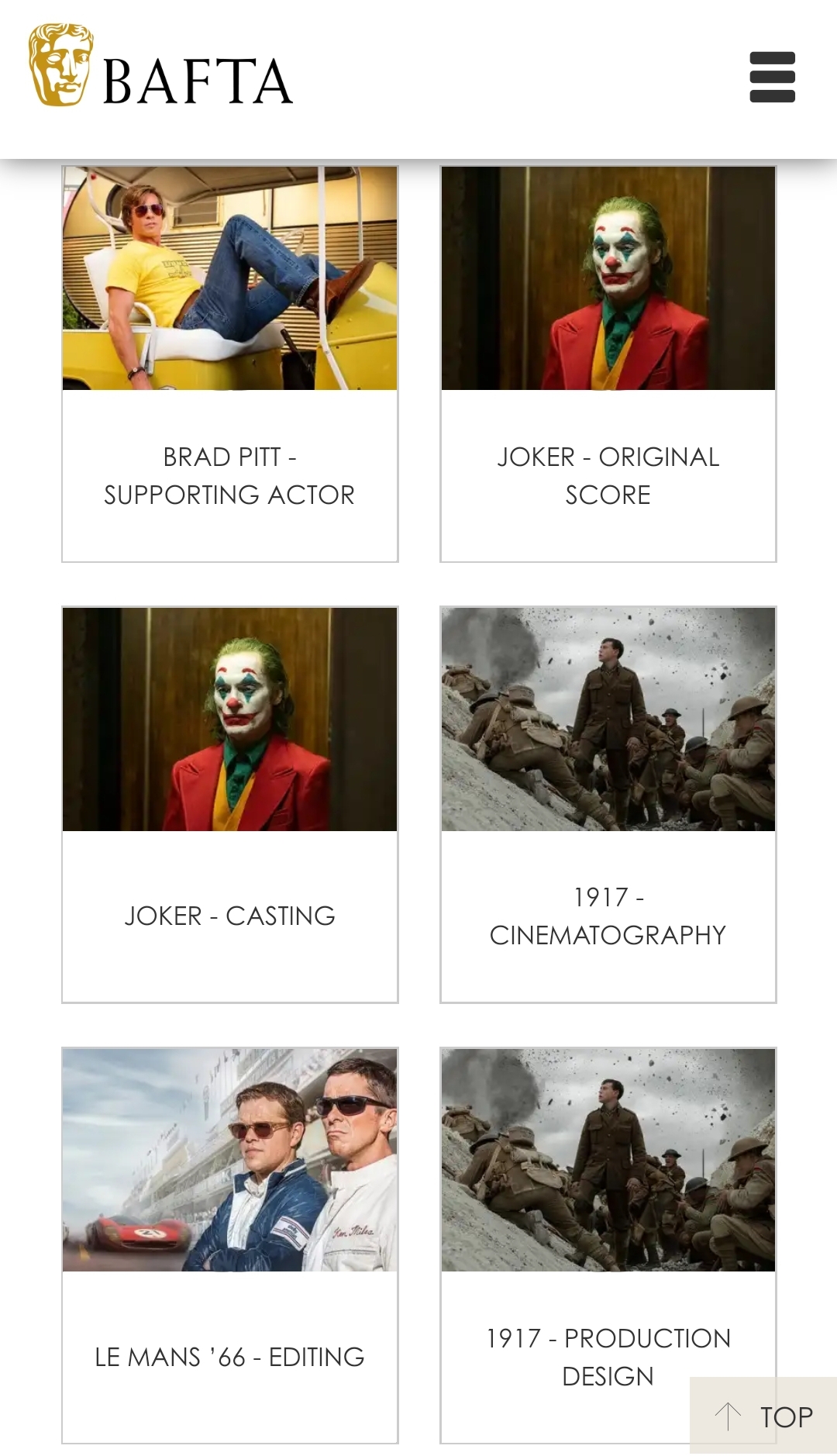 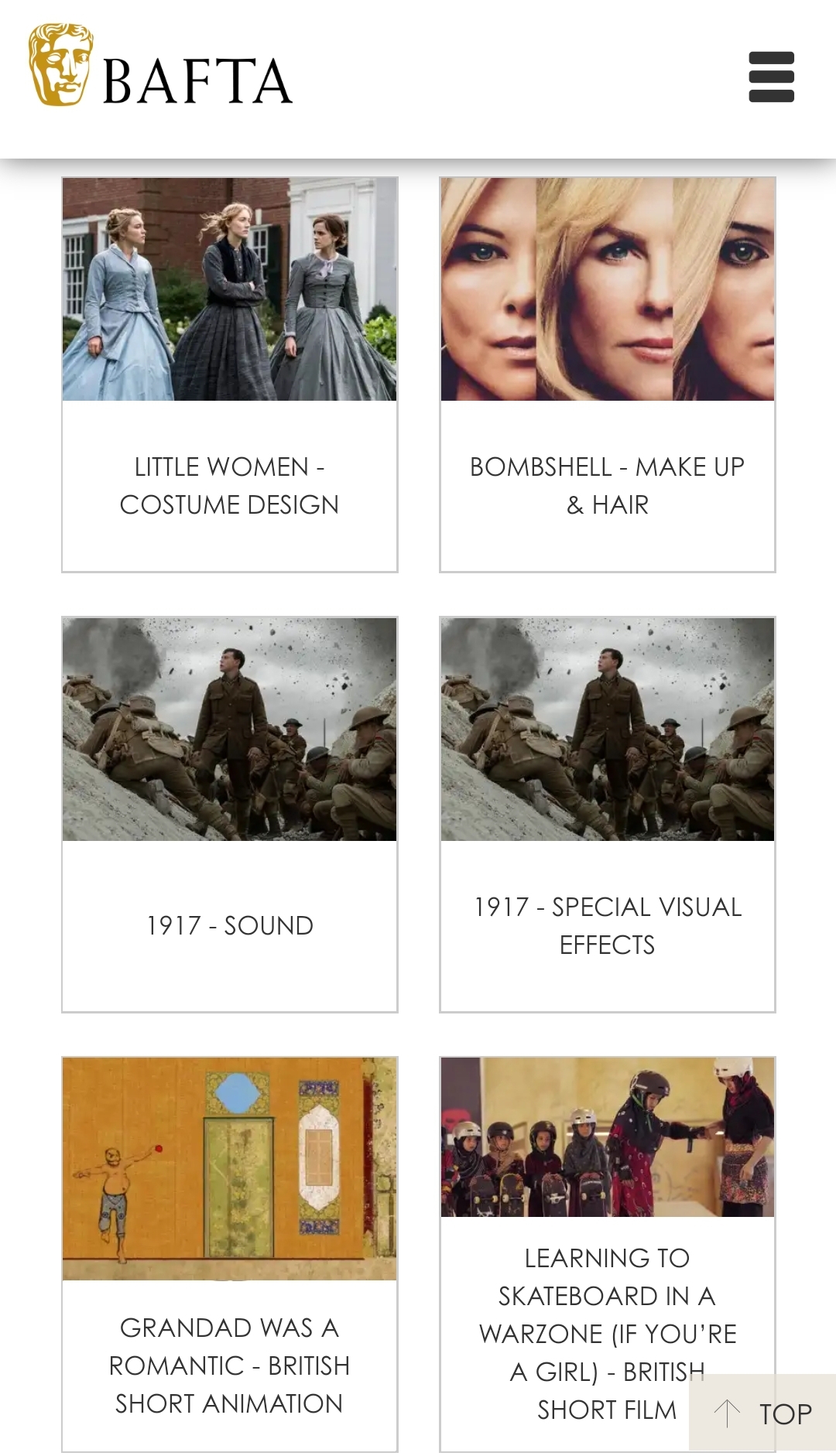 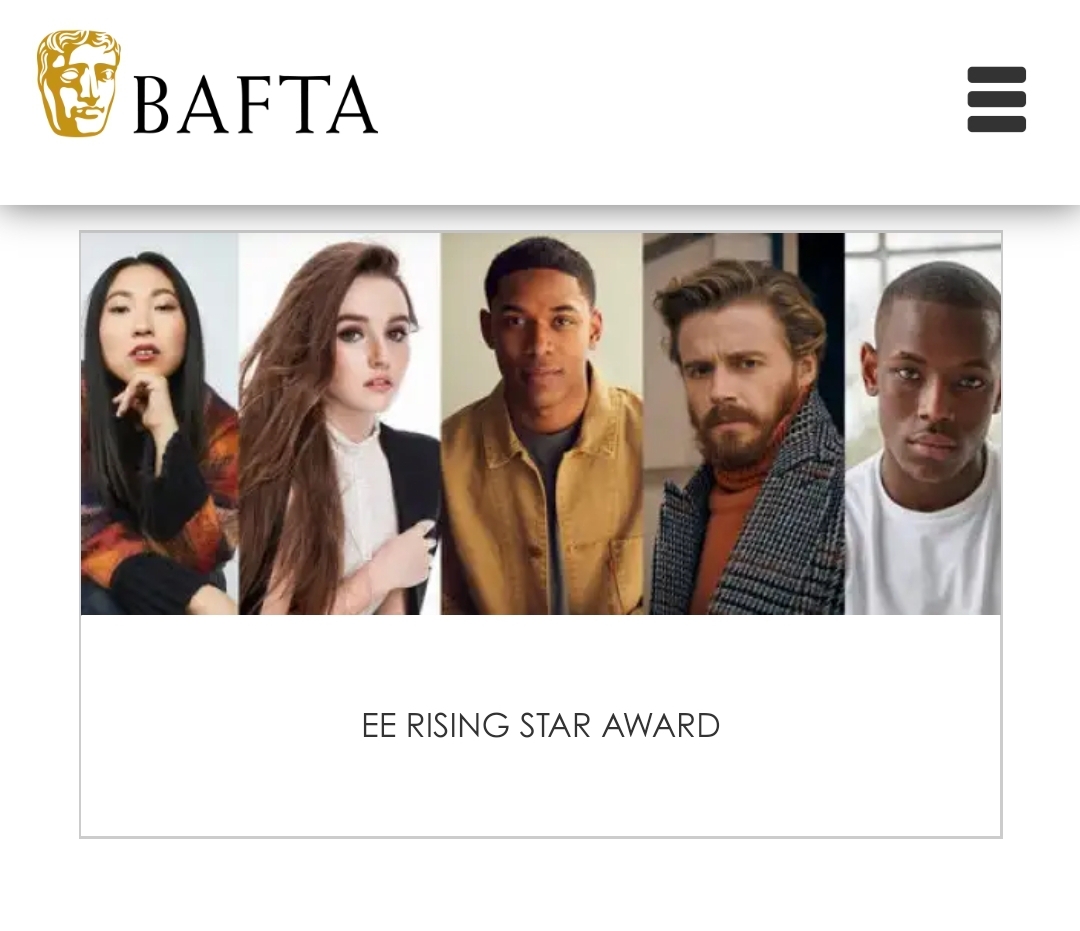 Related Topics:BAFTA Award
Up Next

Broadcaster, Serwaa Amihere has advised women not to put too much stress on their men as they may be going through a lot. END_OF_DOCUMENT_TOKEN_TO_BE_REPLACED

Dr. Edem Mahu from the University of Ghana, has received the “Africa Award for Research Excellence in Ocean Sciences” from AGU. END_OF_DOCUMENT_TOKEN_TO_BE_REPLACED

A brand-new Alisa Hotel location in Tema was unveiled on Friday, September 30, 2022 in pomp.  END_OF_DOCUMENT_TOKEN_TO_BE_REPLACED

With effect from October 1, 2022, Brussels Airlines will be one of many European airlines utilizing Aviance Ghana Limited’s services for all of its passenger and ground handling activities. END_OF_DOCUMENT_TOKEN_TO_BE_REPLACED

Music producer and artist Nektunez has a new family. END_OF_DOCUMENT_TOKEN_TO_BE_REPLACED