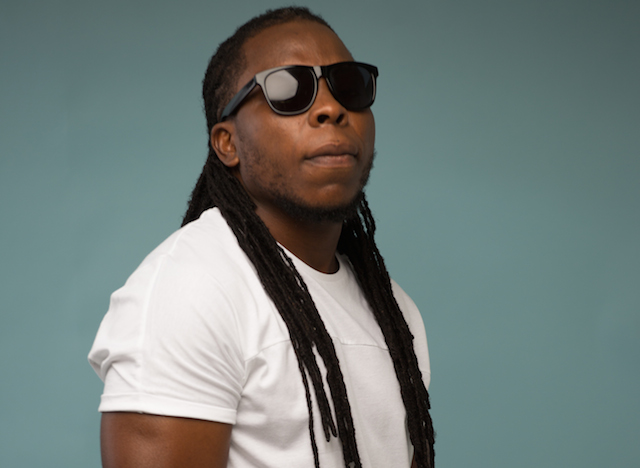 Rapper, Edem, has expressed his displeasure at the ban on celebrities from endorsing alcoholic beverages and has asked the relevant authorities to reverse the decision.

According to him, celebrities were making big money through endorsements for alcoholic beverage companies until the ban came into place.

“Nothing is working in the entertainment field and the main problem is because the government has banned alcoholic beverage producers from sponsoring events and also stopped celebrities from endorsing alcoholic beverages which is so wrong.

“It is pointless to say that because we are celebrities, we should not endorse an alcoholic product. The companies have stated that the drink is for people above 18 years so how is the celebrity influencing underage people? They should kindly allow us to stay in business because the shows are not a lot,” he said in an interview with Graphic Showbiz last week.

In 2015, the Food and Drugs Authority (FDA) banned celebrities from advertising alcoholic beverages. The FDA said at the time that the ban was not only in adherence to a World Health Organisation policy but was part of efforts to protect children and prevent them from being lured into alcoholism.

The Deputy Chief Executive Officer of the FDA at the time, John Odame Darkwa, told Adom FM that research conducted by the World Health Organisation had revealed that alcohol-related diseases among children were on the rise and attributed the development to the continuous involvement of celebrities in advertising alcoholic beverages.

He stated that underage fans of celebrities were easily convinced to practice what their icons did or said so celebrity endorsement for alcoholic beverages was dangerous.

However, Edem said the ban’s negative impact was not only felt in reduced incomes for celebrities but entertainment events were also suffering.

“These alcoholic beverages played a major role by sponsoring these big events but now there is a ban on it. The decision is so wrong and has to be checked as soon as possible,” he said.

Edem, who is preparing for the third edition of his Edemfest which will come off from Friday, November 1 to 3, said he was putting finishing touches to his upcoming album which should be ready by the end of this year.

The album, according to Edem, would feature some A-list artistes such as Sarkodie and Stonebwoy.

$700 for my Zara shoe comment was a joke – Kuami Eugene

Burna Boy has revealed in an interview that American R & B star Toni Braxton gets 60% of the royalties of his last single ‘Last Last.’ Burna Boy made this revelation when answering questions of how the single came about while appearing on a podcast. END_OF_DOCUMENT_TOKEN_TO_BE_REPLACED

Ghana have been banned from competing in the next two editions of the FIFA U17 Women’s African Qualifiers and fined $100,000 by the Confederation of African Football. END_OF_DOCUMENT_TOKEN_TO_BE_REPLACED

Although the music industry in Ghana is heavily dominated by males, there are a few young women, pulling their weight, and rubbing shoulders with their male counterparts. END_OF_DOCUMENT_TOKEN_TO_BE_REPLACED

Chris Fonye popularly known as “Hydraulix Fonye” is a Ghanaian producer, sound engineer, songwriter and singer with a vast experience in the Ghanaian entertainment industry. END_OF_DOCUMENT_TOKEN_TO_BE_REPLACED

Although there may be hundreds of afro-beats artists in the country, Highly Spiritual Music signee, Lasmid believes he is unique. END_OF_DOCUMENT_TOKEN_TO_BE_REPLACED