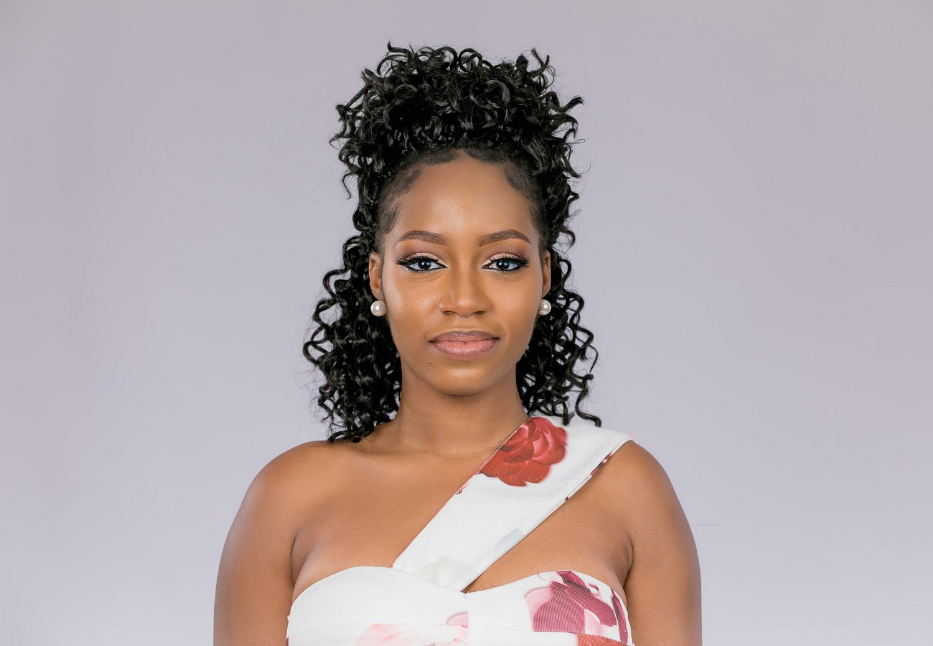 Khafi has been evicted from the Big Brother Naija after being put up for eviction last week alongside Seyi, Tacha, and Mike.

She became the 16th housemate to be evicted from the reality show, weeks after her romantic partner, Gedoni was sent packing from the show.

Watch her eviction below.