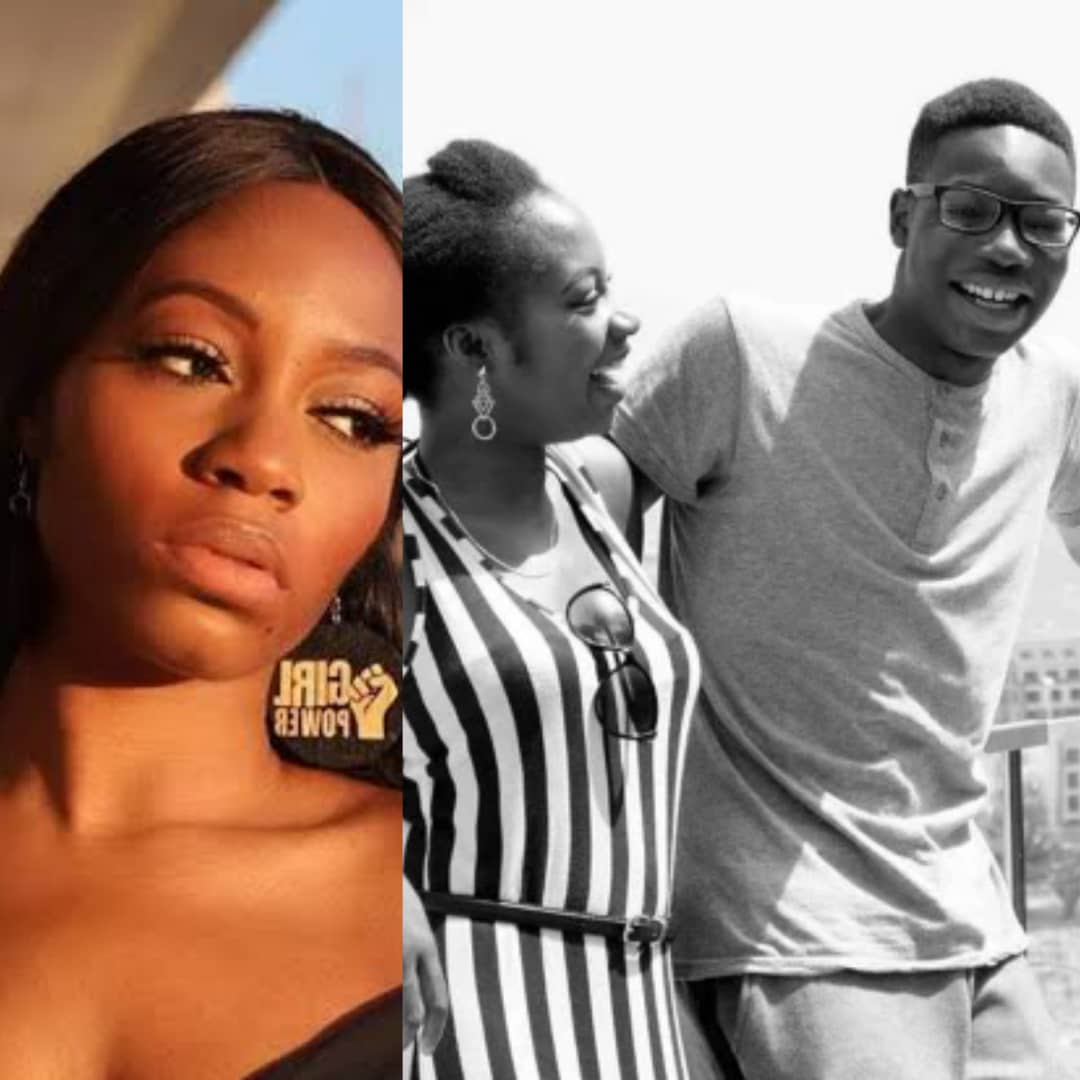 According to BBC, the 20-year-old was said to have died after sustaining gunshot wounds to his chest and abdomen.

Detectives said a white Range Rover Evoque linked to the murder was later found burnt out three miles away in Acton, Ealing.

The Police are yet to make any arrests.

Det Insp Wayne Jolly, who confirmed the incident said, “Alexander was just 20 years old when his life came to an end in such a tragic way.

“We are determined to bring those responsible for this unnecessary and terrifying violence to justice.

“His family are truly devastated and ask that their privacy is respected while they come to terms with their loss.”

Reacting to the tragic event, Heartbroken Khafi took to social media to ask her fans to pray for her family as they mourn their loss.

Ex-BBN contestant, Khafi, calls for prayers for her family, following her brother’s murder in the U.K