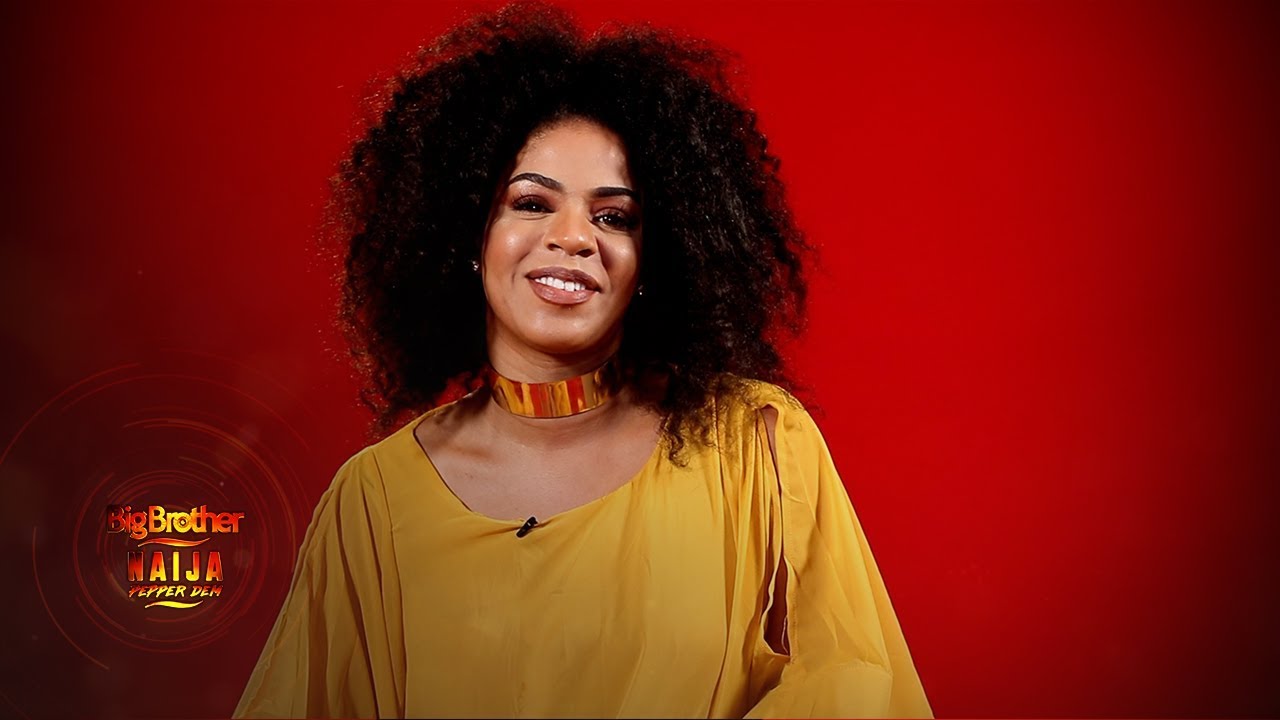 Venita Akpofure became the 15th housemate to be evicted from the Big Brother Naija House on Sunday, September 8, after being put up for eviction last week.

Last night, the atmosphere was really more of relief than sadness. No tears were shed because of Venita’s exit, but a few words were said.

The mother of two who was one of the last five housemates unveiled on the show was put up for eviction alongside Omashola, Frodd, Elozonam, and Khafi.

She was sent packing after getting the lowest vote (7.06%)  from viewers of the reality show.

Watch her conversation with BBNaija host, Ebuka Obi-Uchendu below.

Hear what #Venita told #Ebuka about #Omashola #Frodd , #Cindy others as she says goodbye to #bbnaija2019 . Well she brought a special kind of charm to the house initially but missed her way along the line. .#bbnaija #bigbronaija #bbnaija2019#BBNaija4 #Bet9ja #BigBrotherNaija#BellaNaija #bbnaijapepperdem#Nigerian #nigeriaweddin #nigerians#nigeria #egypt #namibia #southafrica

There are only 11 housemates left in the race to win the 30-million-naira cash and 60 million worth of prizes courtesy of Big Brother Naija. Viewers can vote for their favorite housemate in the Big Brother Naija house via the website FOR FREE africamagic.tv/bigbrother and on the all-new MyDStv & MyGOtv Apps where fans can get additional 100 VOTES for their preferred housemate.

SBN joins the DStv platform, to launch on all packages
GOtv Offer: Step Up To GOtv MAX This September
Advertisement