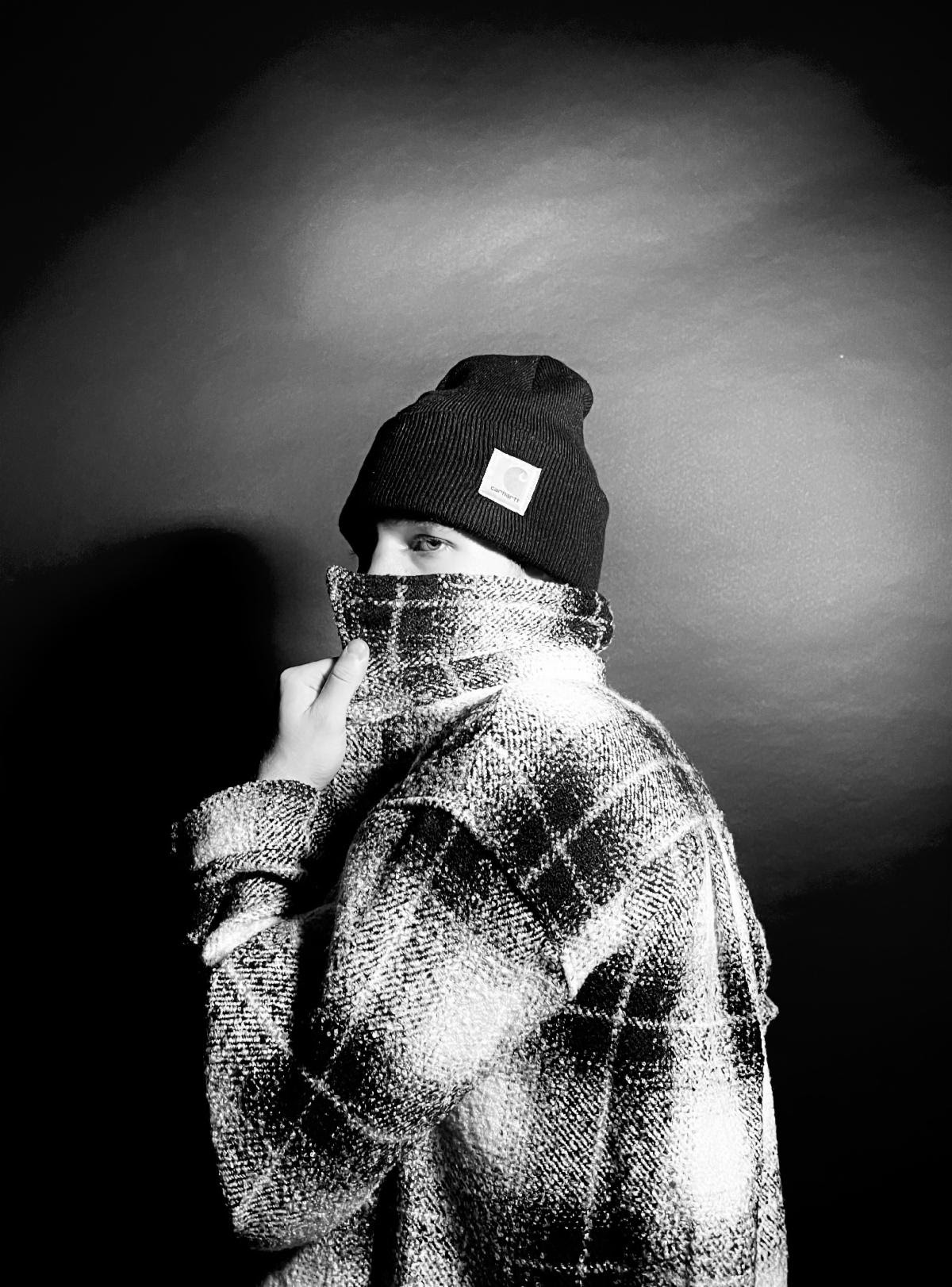 The track’s skittering beat underscores his elastic flow as it builds towards a magnetic melody punctuated by an ethereal hum. Meanwhile, he urges, “Hit the road and lock the door, never let them in no more, cuz you rocking with me tonight.” In the accompanying visual, he raps from the back of a luxury car and at a gas station surrounded by friends. At the same time, models surround him outside of a club and inside before piling into the backseat.

“Plastic Girls” only sets the stage for much more music to come from the H-Town phenomenon.

Last year, BBY KODIE uncorked the Emotions Running High mixtape. Garnering critical acclaim, FADER hailed it as one of ‘8 Projects You Should Stream Right Now’ and asserted, “Houston’s BBY KODIE has the ambitions and talent beyond your average flash in the pan.” Houstonia proclaimed, “Emotions Running High is an album complete with dark, menacing beats, and a confident rhyme style.” Meanwhile, Pigeons & Planes trumpeted him among ’22 Rising Artists to Watch in 2022′ and assured, “Despite the chaos and instability of 2021, BBY KODIE has maintained a consistent grip on hip-hop that he’s not losing anytime soon.”

Atlanta rapper and Grammy nominated artist JID has announced the release date of his highly anticipated album, The Forever Story on Dreamville/Interscope Records. Fans who have been patiently awaiting The Forever Story can now pre-order/save the project here: https://JID.lnk.to/TheForeverStory. END_OF_DOCUMENT_TOKEN_TO_BE_REPLACED

Remember the name….Michael Star. The rising reggae artist, known for his sultry smooth vocals, continues to captivate audiences with his innate musical gift. On the heels of his widely successful single, “Tun Up,” Michael Star is back with the release of his highly anticipated second single, “7 o’clock” featuring reggae icon, Bounty Killer. END_OF_DOCUMENT_TOKEN_TO_BE_REPLACED

Fast Rising Kumasi based Artiste, Kobby Carter has once again hit Ghanaians with another banger dubbed ‘Money’ which promises to be a timeless banger. END_OF_DOCUMENT_TOKEN_TO_BE_REPLACED

Following the success of 2021’s ‘Moye’, dESH.DUBS has released yet another single off his forthcoming album today. Titled ‘DUBSTAR’, the new song is a combative Drill song with Afro-Reggae stylings to it, accompanied by calming guitar melodies, heavy basslines, and war-like lyrics which were seemingly inspired by the Drill music scene in Africa and the UK. END_OF_DOCUMENT_TOKEN_TO_BE_REPLACED

Today, internationally acclaimed, multiple-award winning British musician YUNGBLUD has released his latest single titled ‘The Emperor,’ out everywhere today. This triumphant and fierce new track comes with news that it is has been selected as the official 2022 anthem for ESPN’s College Football Season. END_OF_DOCUMENT_TOKEN_TO_BE_REPLACED

What are Non-Fungible Tokens? Advantages and Disadvantages